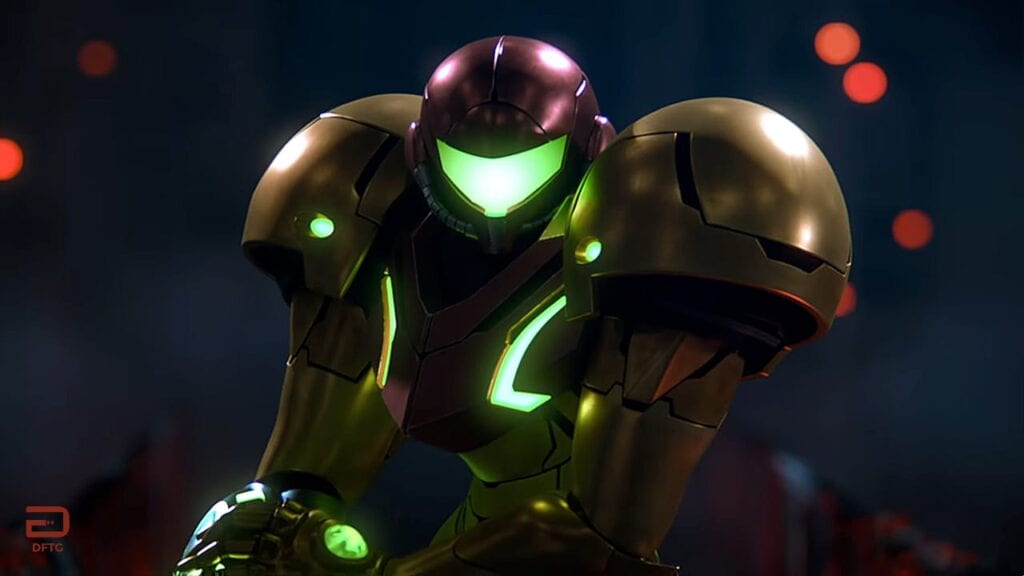 It’s been a while since the latest happenings at Retro Studios were officially unveiled, with the developer last announcing a restart of development on Metroid Prime 4 just over a year ago. While all has been mostly quiet as the project begins anew, it appears the Metroid Prime 4 studio is still keeping its eye on the Morph Ball, with Retro recently adding former DICE art director Jhony Ljungstedt to its ranks.

After 18 years at DICE and EA, I’ve decided to leave the company to take a new challenge at Retro Studios. #retrostudios Looking forward to this adventure. To all my friends at DICE, I will miss you all!

Having contributed to the likes of FPS title Battlefield V and the action genre with Mirror’s Edge Catalyst, Ljungstedt joins the studio as the team is likely knee-deep in development on Metroid Prime 4—suggesting his addition to the project. As mentioned by Eurogamer, he is only the latest of Retro’s recent hires, which have also brought the likes of Halo lead character artist Kyle Helfey as well as Donkey Kong: Tropical Freeze lead designer Stephen Dupree into the fold.

It’s currently unknown how far development has progressed with the Metroid Prime 4 studio, but it’s not likely a significant amount considering how little time has passed since development rebounded. The game had previously been underway with Bandai Namco Studios after a particularly hype-worthy reveal at E3 2017. However, last year saw the reins handed over to former franchise helmers Retro Studios after the fourquel’s quality was called into question. With so many notable devs seemingly headed toward the project, the game may very well stack up nicely when an official re-reveal is eventually made.

What do you think? Are you excited about Metroid Prime 4, or do you feel it be difficult to match the quality of the original trilogy? Let us know in the comments below and be sure to follow Don’t Feed the Gamers on Twitter and Facebook to be informed of the latest gaming and entertainment news 24 hours a day! For more headlines recently featured on DFTG, check out these next few news stories: 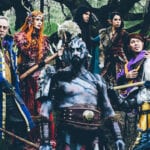 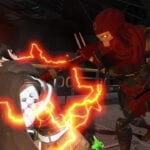