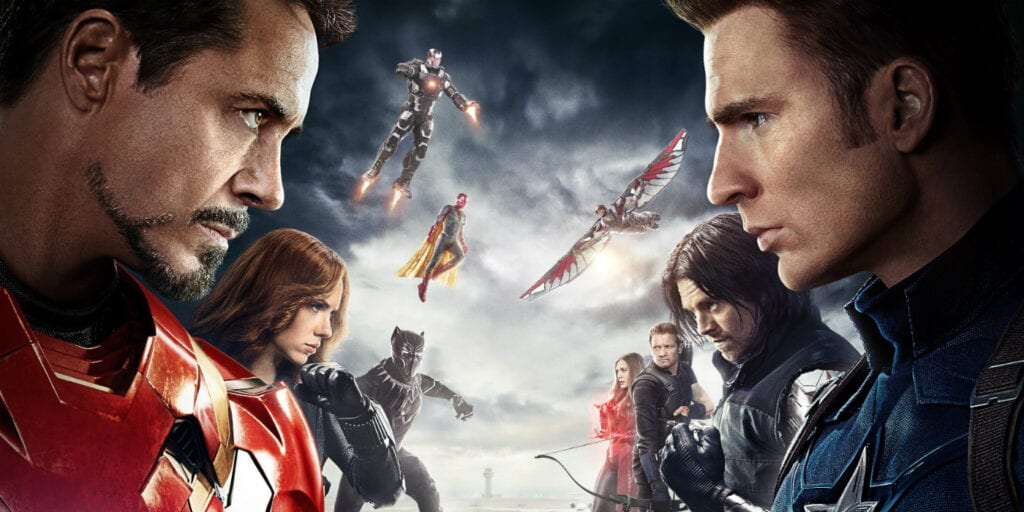 One of the more recent additions to Netflix that its userbase was looking forward to for quite some time would be the streaming of new Disney home media release titles on the service. Disney announced years ago plans to bring their animated and live-action films, including Marvel and Star Wars films, to the service around the same time that they would be available on Blu-Ray and On-Demand. This deal seemed to be going strong with films like Moana and Rogue One on Netflix to keep fans happy. However, it appears this will change in the near future with the announcement of a new Disney streaming service. 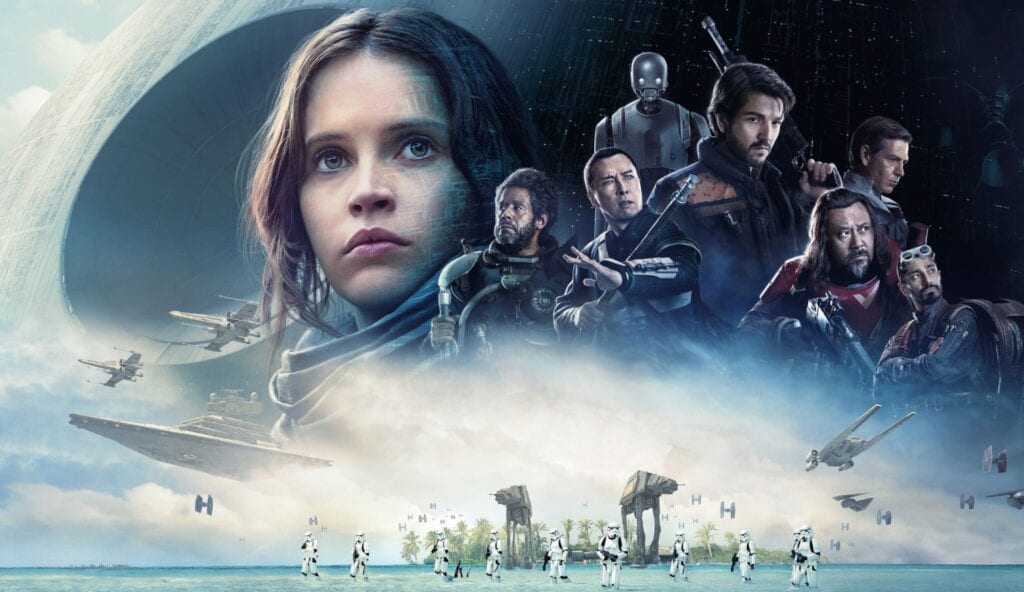 The Walt Disney Company posted a new press release on their official website, announcing their newly acquired majority ownership of BAMTech, LLC, a digital media company spun off from Major League Baseball. In the release, it seems that the primary use of the acquisition would be for Disney to utilize in-tandem with their ESPN sports television network by developing an ESPN-branded sports streaming service of their own to be launched in early 2018. In addition to this sports-focused streaming project, it was also announced that this technology will be used to start a Disney-branded streaming service that will host the massive library of Disney content, both classic and new. 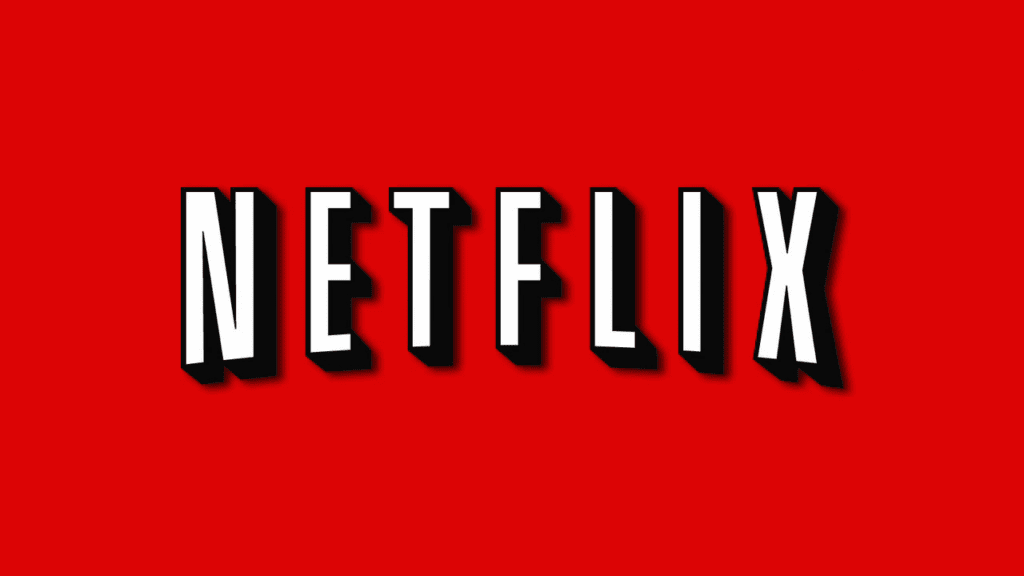 This new service is slated to begin in 2019, when new Disney projects such as Toy Story 4 and the live-action Lion King remake will make their streaming debut on the new platform. However, this also means that Disney will pull its films from Netflix starting in 2019, including their Star Wars, Marvel and Pixar films, but will still maintain their other Netflix-exclusive content, namely the Marvel series focusing on The Defenders. It will be sad to see these films leave Netflix, but perhaps they are leaving to become a part of A Whole New World. What do you guys think about this new Disney streaming service? Let us know in the comments below!

Be sure to stay tuned for the latest Netflix news, such as Netflix’s new acquisition of Millarworld, here on Don’t Feed the Gamers! Follow us on Twitter to see our updates the minute they go live! 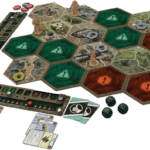 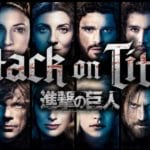