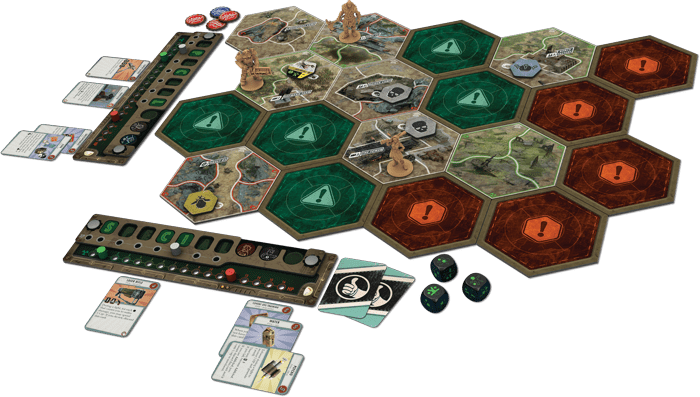 Fallout is getting a lot of IRL love as of late. A table top game was announced earlier this year and now a different kind of board game comes hailing the beloved franchise. Thanks to Fantasy Flight Games, there will be a different way to experience the wasteland  in Bethesda’s post-apocalyptic universe. This intricate world that has been created by the developers is in good hands, Fantasy Flight is a company known for their RPG board and card adaptations.

Here is the upcoming game’s synopsis according to the official website for Fantasy Flight:

The Great War of 2077 is so long past there is no place in your memory for its events, but the barren landscape before you has its own story to tell. Immaculate homes which once housed seemingly perfect families and busied Mr. Handys have been transformed into empty shells. Humans wander the wasteland among mutated creatures and rogue robots, in search of little more than survival. You are now among them. Sure, this world might be a mere shadow of its former glory, but plenty of adventure and mystery still await a brave traveler. And your adventure has only just begun…”

The game itself is playable for 1-4 players and is inspired during the Fallout 3 + Fallout 4 timelines, including the subsequent expansion packs. As seen in the image below, there are various locations for players to explore and it is up to them to decide if they will be a true lone survivor or work together as a team. Just like in the video game counterpart of this franchise, there will be difficult choices to make along the way and companions that could prove loyal and useful to survival in the Wasteland. As the game progresses, players can level up their skills, increase their inventory with vital equipment, and more in order to rise to the top of the radiated food chain.

During their official unveiling of the new game, Fantasy Flight dove a little deeper into the range of the wanderers, the players. According to the site, players can opt to choose a less than human type to play as, “no shame in that, friend.” Players can choose to play as a human, a super mutant, or a ghoul – just as long as you’re not one of those damn synths. 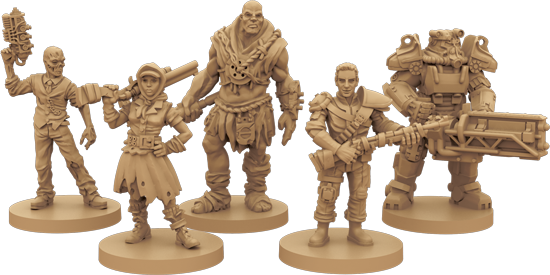 Thanks to one known as the “Brotherhood Outcast,” a military-grade power armor suit is also available in-game. The company also boasts about the immersion potential to this new game, “You’ll have plenty of time to learn about the rest, and there’s far more to a person than their limited, pre-game backstory!” You can learn more about the character cards and what the progression of the Fallout board game entails right here. 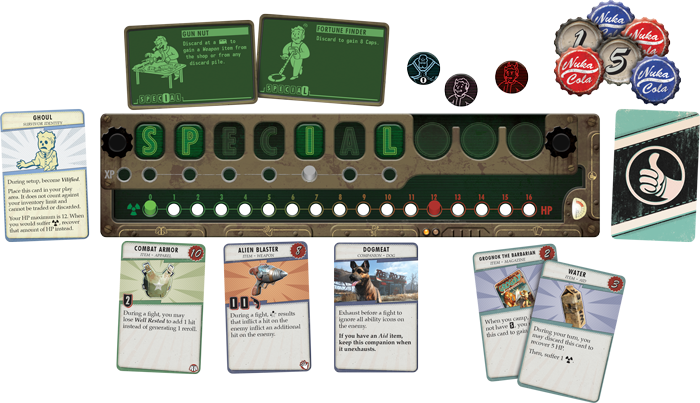 Though the Fallout board game looks incredibly thorough and fleshed out (of the non-radiated variety), there is no set released date yet for the game. All we know at this point and time is that it is expected to release sometime in Q4 of 2017, which isn’t a far wait! Stay tuned with us here at DFTG for more on the upcoming board game and everything else happening in the gaming and entertainment world. Don’t miss an update, make sure to follow us on Twitter for our 24/7 news feed! Until next time, safe travels, wanderer. 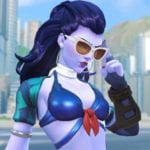 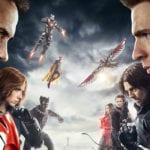