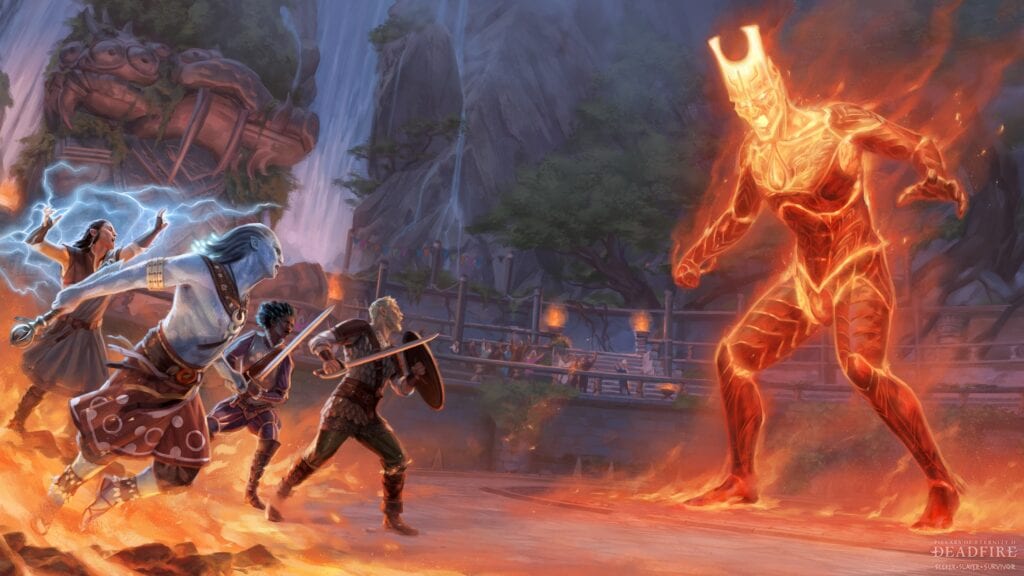 Pillars of Eternity II’s first DLC, Beasts of Winter, brought players to the southernmost reaches of the Deadfire Archipelago, where the Watcher was tasked with fulfilling their destiny and saving Eora from an ancient dragon. Now, Obsidian Entertainment is pulling players out of the ice and throwing them directly into the fire with the game’s second DLC, Seeker, Slayer, Survivor. Check out the teaser trailer below:

Revealed over on the Pillars of Eternity II’s Fig page, Seeker, Slayer, Survivor will throw the Watcher into the challenges of Kazuwari’s Crucible, with the promise of “treasure and truth” for the victor. Here’s the breakdown of the second DLC:

“Far from the bustling trade lanes of the Deadfire Archipelego, the most ambitious warriors of Eora gather to compete for divine favor. Face the challenges of Kazuwari’s Crucible and seek treasure and truth in an arena designed to test the mettle of you and your party. Slay your way through the most challenging foes you have ever faced, both past and present. Survive the trials and whims of the spirits and their worshipers to prove you stand above even the greatest the Deadfire has to offer. ”

In addition to the upcoming DLC, fans will also be able to look forward to Patch 2.1, which releases on September 11th. Here’s what players can expect from the new patch:

So, thoughts on the upcoming DLC? What did you think about Beasts of Winter? Let us know in the comments section below, and as always, stay tuned to Don’t Feed the Gamers for all the latest gaming and entertainment news! Don’t forget to follow DFTG on Twitter for our 24/7 news feed! 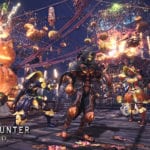 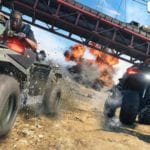 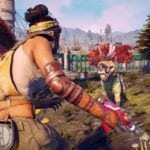 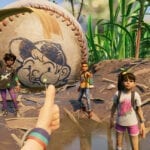 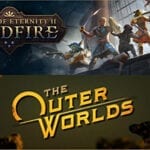