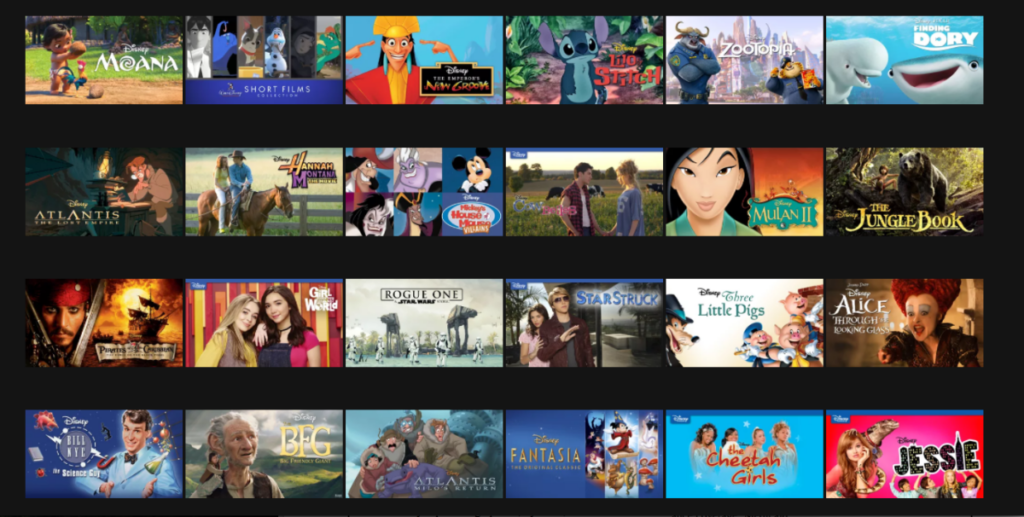 One of the more disappointing pieces of news to elicit a passionate response from the collective communicators on the internet this past week has been Disney’s announcement of a new streaming service that would see many of the films under The Walt Disney Company’s ownership leave Netflix. As big Disney releases such as Moana and Captain America: Civil War have recently hit the popular streaming service, the news of their eventual leaving made subscribers unhappy, and outraged in some cases. Now, in response to this outcry, there are new reports of Netflix negotiating with Disney to keep certain films on the service to keep their subscribers happy. 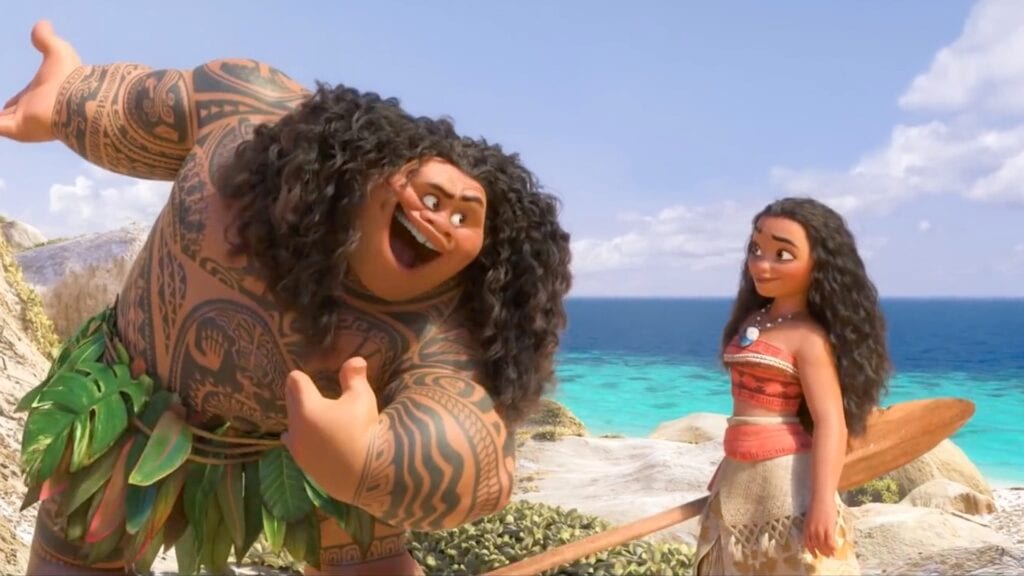 According to a new Reuters report, Netflix is apparently negotiating with The Walt Disney Company to keep Marvel and Star Wars films on the service at the time in the future when the core Disney live action and animated films will cease streaming on Netflix in favor of their new proprietary service. When Disney announced their new service that would house streaming for Disney films, they acknowledged that they did not yet decide where Marvel Studios and Lucasfilm content would stream when their new service begins in 2019.

Netflix’s Chief Content Officer Ted Sarandos believes that Disney’s new service will be “complimentary” to Netflix’s content, and the company expects the large media houses such as Disney to make these sort of moves towards digital entertainment streaming for a while now. Still, for Marvel and Star Wars fans who would prefer to rebel against the incoming streaming services, this comes as some much needed home. Rebellions are built on hope after all. What do you guys think about Netflix negotiating to keep Marvel and Star Wars films on their service? Let us know in the comments below!

Be sure to stay tuned for the latest Netflix news, such as their new acquisition of comic book company Millarworld, here on Don’t Feed the Gamers! Follow us on Twitter to see our updates the minute they go live! 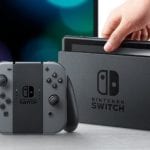 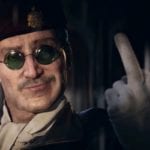