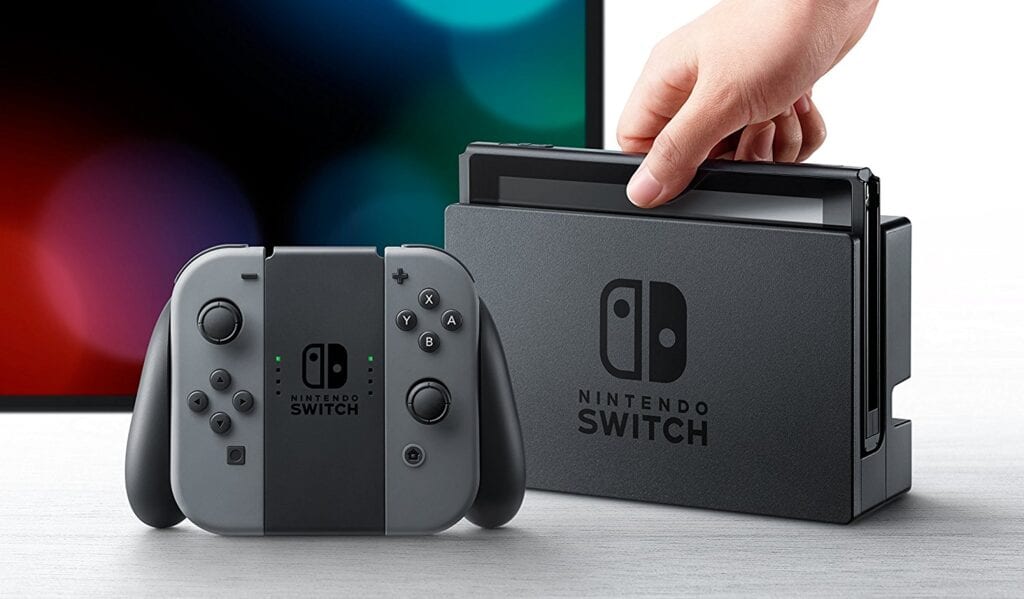 The Nintendo Switch has been on the up and up since its launch back in March. With hits such as The Legend of Zelda: Breath of the Wild, Mario Kart 8 Deluxe, Splatoon 2, a ton of third-party developer support, and so much more on the way, it has been difficult for the company to keep the console on shelves. The demand may be high, but a recent lawsuit filed against Nintendo might make it even harder to obtain the system in the future.

Gamevice created a device called the Wikipad, which features a controller and a removable tablet. The Switch, on the other hand, is a tablet that has removable controllers called Joy-Con. As can be seen below, the two are similar in concept, but noticeably different in other areas. However, this hasn’t stopped Gamevice from filing a lawsuit against the gaming giant for using its patents. Take a look and see if you think there is any foul play here: 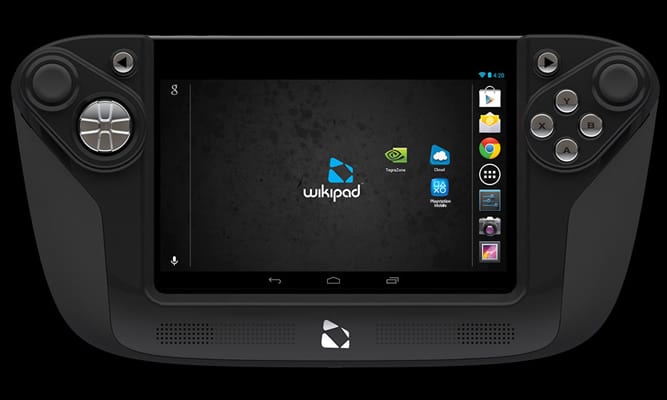 As stated above, both are somewhat similar to the other. Each features two analog sticks, directional buttons, four action buttons, and a removable component. Gamevice believes the Switch is entirely too close to the design of the Wikipad, which has prompted the legal action. According to the lawsuit, they are seeking damages and the ban of sales of Nintendo’s Console. It was just filed a few days ago, so not much else is known at this time. Stay tuned to Don’t Feed the Gamers as this story develops, and for other gaming news, check out the following:

What say you, gamers? Do you believe the lawsuit filed against Nintendo is justified, or is it a bit of a stretch? What do you think the Switch maker’s response is going to be? Sound off in the comments section below, and be sure to follow DFTG on Twitter for live gaming and entertainment news 24/7! 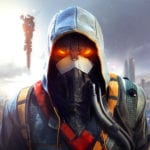 Horizon: Zero Dawn Developer Could Make a Return to the Killzone Series 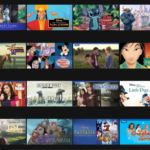