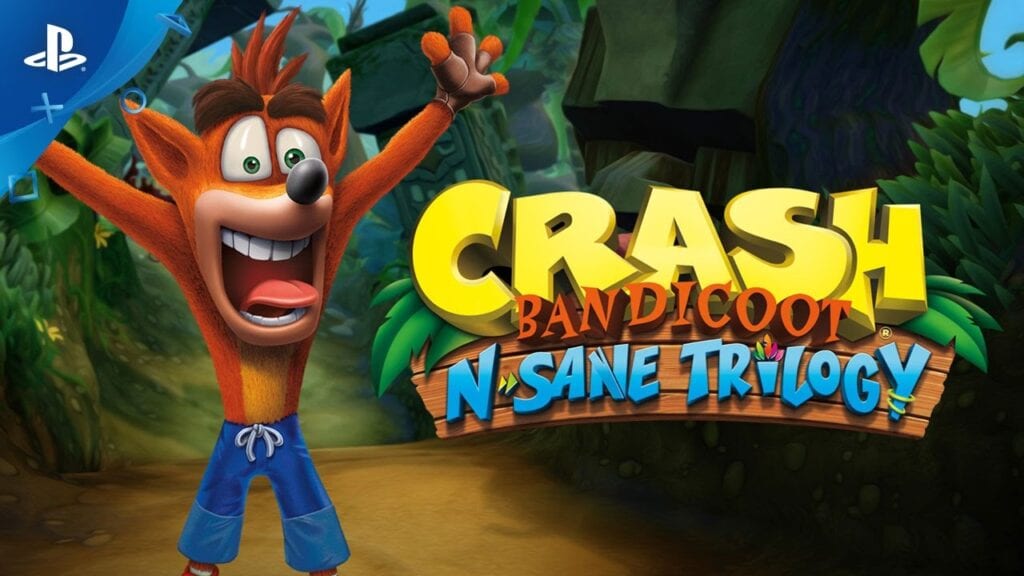 A recent news leak may have Crash Bandicoot fans quite pleased with the upcoming release of the trilogy. With the game’s release only days away now, it has been reported that a list of trophies for the title were leaked online, indicating that there may be DLC for the upcoming Crash Bandicoot N Sane Trilogy.

Of the list, two of the trophies revealed that players will encounter gameplay separated into the subcategory labelled Lost Treasures DLC. While the title doesn’t exactly indicate what the gameplay will be like, the description sheds a little more light on the matter.

While Activision has made no comment or indication that these assumptions are true, it is worth pointing out some of these trophies. For instance, a silver trophy titled The Crown Jewel comes with the description “seek and destroy,” which could indicate a mission focused solely on a timed gameplay involving the player destroying as much of the landscape as possible. 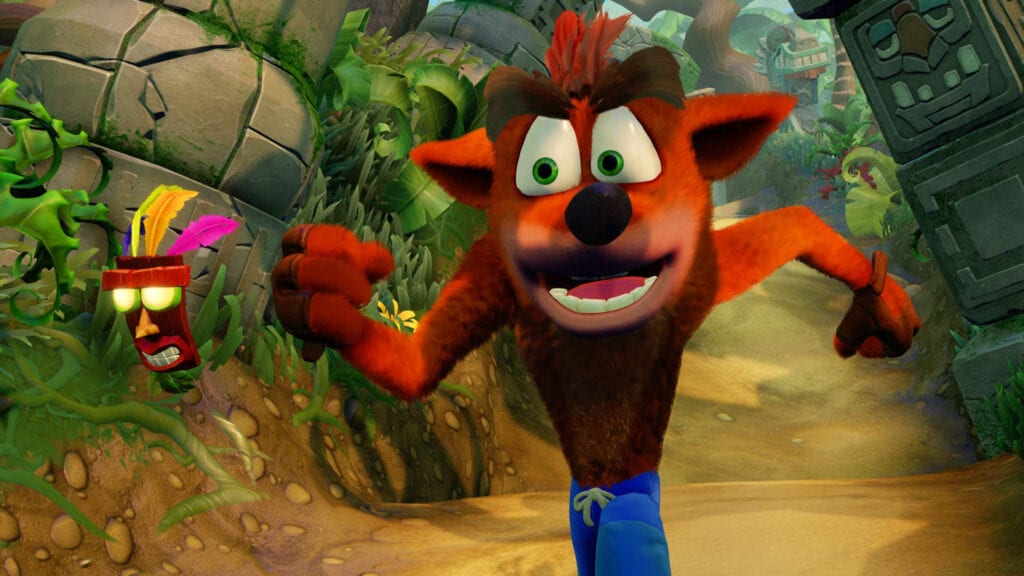 Aside from the silver trophy, there is listed a gold trophy known as An Ancient Antiquity with the description “do hard time.” Just by going off these descriptions, it is a possible indicator that there there is a lot of good content coming for veteran Crash Bandicoot players. Unfortunately as fans wait for the N Sane Trilogy to release in a few days, this possible DLC content will remain a mystery until Activision addresses the issue.

For more information regarding DLC content check out these articles beloe to keep in the know:

Thoughts on the possible DLC coming for Crash Bandicoot N Sane Trilogy? How many fans think that Activision will announce the content in the near future. Make sure to join in on the discussion in the comments section below, and don’t forget to follow DFTG on Twitter for live gaming and entertainment updates 24/7. As always … game on, friends! 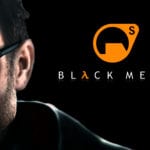 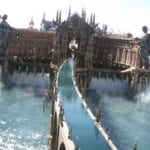