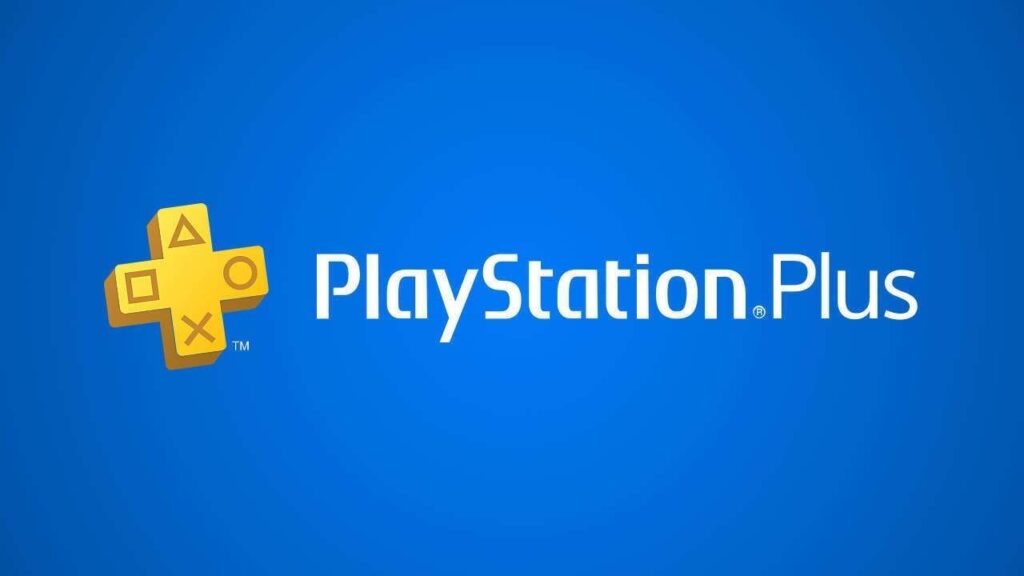 The current gaming generation of consoles has been at their war for almost two years now, and so far the PlayStation 5 has held a decent lead against the Xbox Series X. The PS5 has topped 20 million in unit sales, and has shown no signs of slowing down. Much of this success is attributed to its high-quality exclusive titles, as well as its offering of free games through different services like PS Plus. With new games up for grabs for subscribers every month, each month brings new surprises to fans. Now Sony has unveiled the PlayStation Plus July 2022 lineup of games.

Your PlayStation Plus Monthly Games are:

Sony has announced the PlayStation Plus July 2022 free games lineup on their official PlayStation blog. The big new addition for the month is Crash Bandicoot 4: It’s About Time, by Toys For Bob. The games served as a follow-up to the original Crash Bandicoot trilogy of games, particularly the N. Sane Trilogy remastered version. This sequel has players control Bandicoot siblings Crash and Coco, as well as classic villains like Dingodile and Dr. Neo Cortex in a time-traveling adventure. 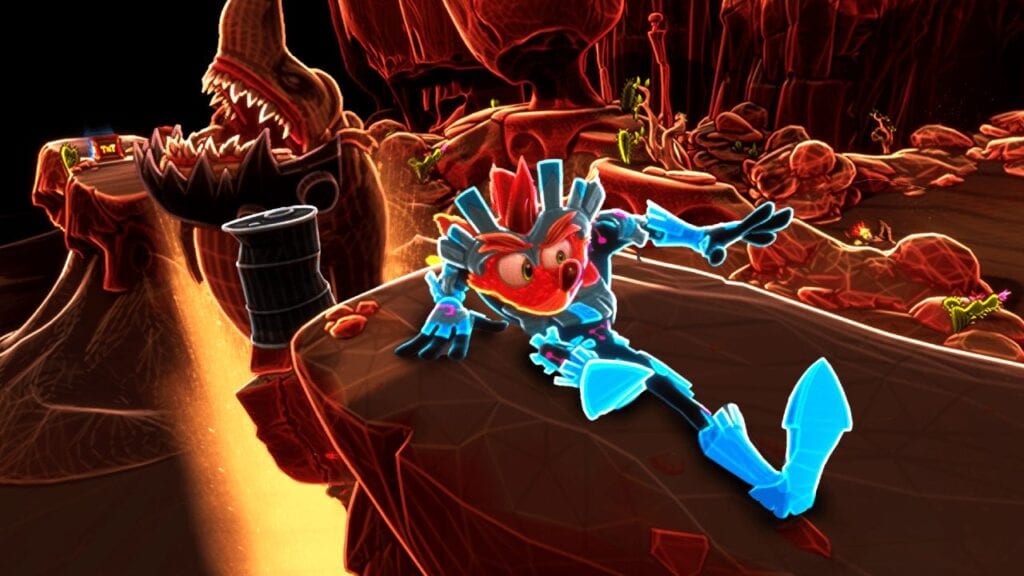 Second on the PlayStation Plus July 2022 free games lineup is The Dark Pictures Anthology: Man of Medan. The cinematic horror game serves as a follow-up to games like Until Dawn, which can have players influence the fate of the game’s characters in a horror movie-like scenario. Lastly, the lineup includes the multiplayer co-op shooter game Arcadegeddon. The game has PvE and PvP modes that has players explore biomes and fighting enemies, all while trying to protect Gilly’s arcade from an evil corporation. All of these games are available for PS Plus subscribers on PS4, with Crash Bandicoot and Arcadegeddon both having PS5 versions as well. Subscribers will want to get these soon, so they don’t lose out on all the fun.

What do you guys think about the PlayStation Plus July 2022 lineup of free games? Let us know in the comments below! Be sure to stay tuned for the latest PlayStation news, such as the first PlayStation VR 2 games unveiled by Sony for the new headset, here on Don’t Feed the Gamers! Follow us on Twitter to see our updates the minute they go live!