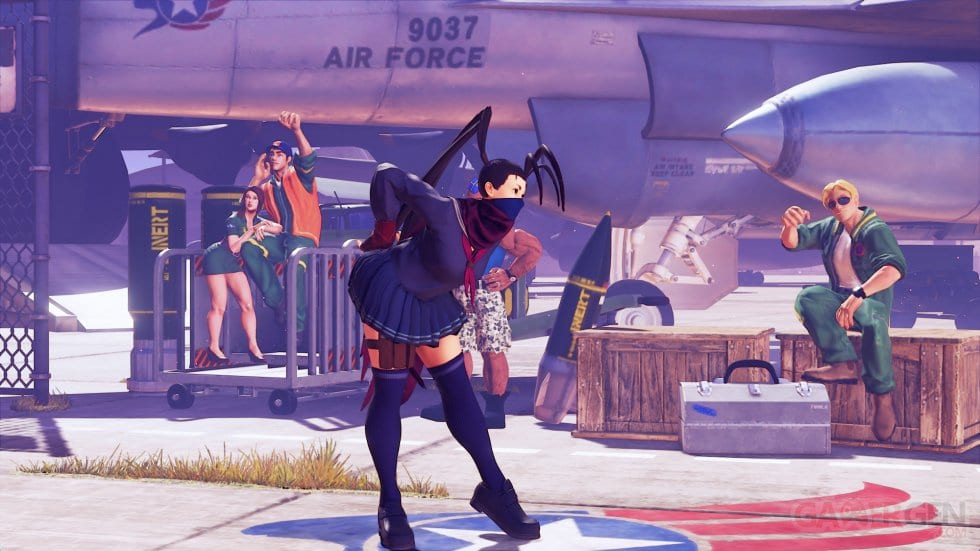 Street Fighter V was first released over a year ago, but the game has not suffered greatly in terms of momentum. The title is still a big piece of the modern fighting game community and Capcom has continued to support the game with additional content. Having new updates to the game can certainly keep the game in the minds of its fans and give them a reason to stay connected with the game, even with something as simple as new costumes. We saw Capcom release new school uniform-themed costumes for the game not too long ago, and now it appears that three additional Street Fighter V school uniform costumes are coming next week as DLC. 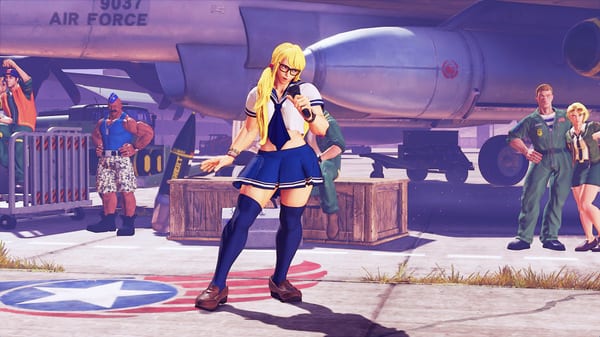 Capcom released on their official blog images of these new costumes for R. Mika, Nash and Hibuki. These three will be joining Chun-Li, Ryu and Juri, who received school uniform-Themed DLC costumes earlier this year. R. Mika sports a sailor-themed school uniform much like the ones commonly worn by Japanese students, and even wears accessories such as thick glasses and friendship bracelets. Nash wears a white gakuran school uniform that comes with a hall monitor sash, to give players an excuse to say “You Shall Not Pass” to their opponents. 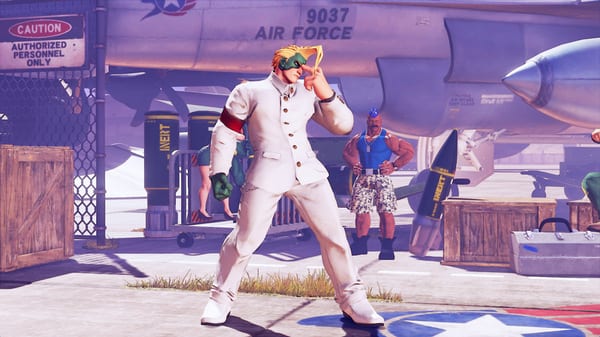 Finally, Ibuki gets a dark blue fuka school uniform, complete with a scarf. These three costumes will be available next week on June 27th for $3.99 each. What do you guys think about these Street Fighter V school uniform costumes? What kinds of costumes would you like to see added in the future? Let us know in the comments below!

Be sure to stay tuned for the latest Street Fighter V news, such as the trailer focusing on the new playable character Ed, here on Don’t Feed the Gamers! Follow us on Twitter to see our updates the minute they go live! 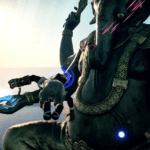 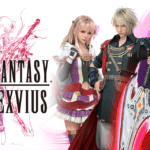