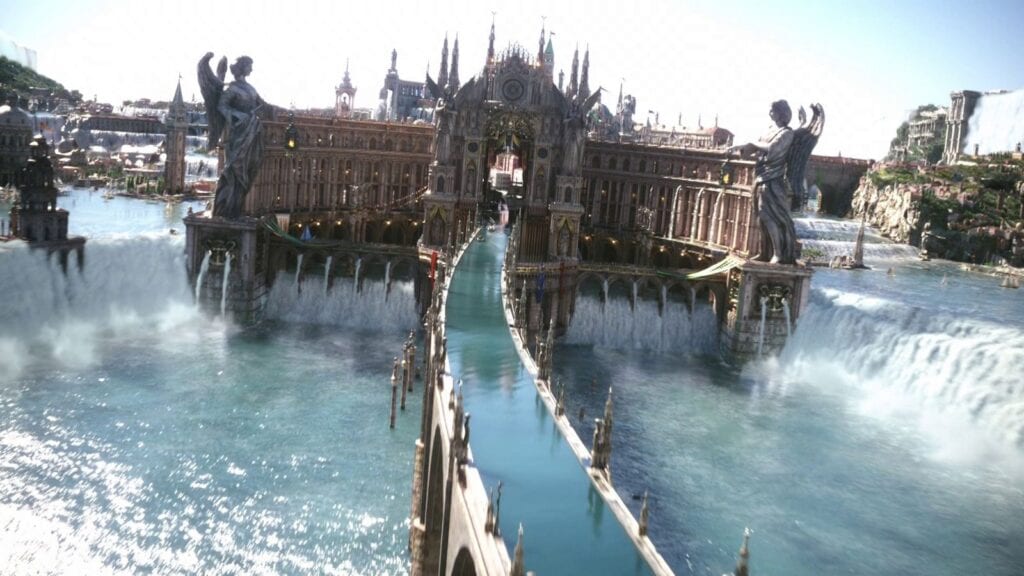 With new Final Fantasy 15 news trickling in seemingly all the time, publisher Square Enix is doing an excellent job at making sure the hype levels for the game never truly die down. That said, the company is supposedly holding back their fair share of prepped and ready Final Fantasy 15 announcements. In the latest Final Fantasy 15 Active Time Report broadcast, marketing manager Akio Ofuji reveals that they have big plans in store for the game this summer, which director Hajime Tabata added onto with this:

We’ve been very busy. We must make it so that we can announce some proper good announcements for the summer…we want to share some good information at Gamescom.”

Unfortunately, neither Ofuji nor Tabata revealed any additional details about what to expect at Gamescom 2017 as that would undermine the company’s plan for a timed release of information. Chances are very high that some footage will be shown of Episode Ignis, the last of three story-heavy DLC that focuses on Noctis’ companions. While it is possible that footage of Episode Prompto will be shown, there have already been two solid videos released for the DLC so far, so it makes more sense for the company to release something that has not been seen before at Gamescom. 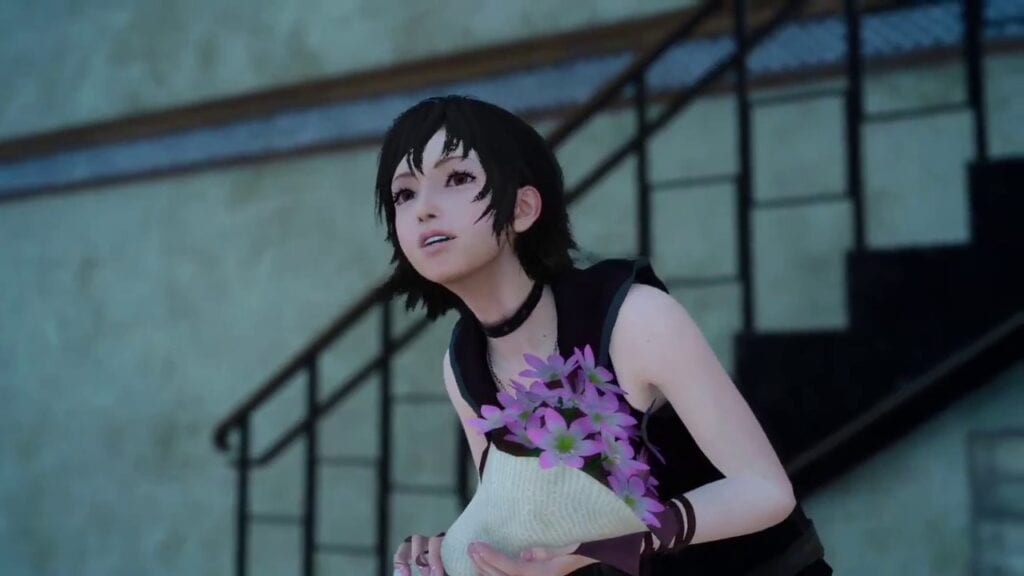 It is also possible that Square Enix plans on releasing more information on the upcoming ‘Companions’ DLC, which adds co-op to the game, allowing players to choose either Noctis or any of his three companions. The DLC may actually link up with a survey Square Enix added to the main menu of Final Fantasy 15 last month, asking fans what they most want to see in future content. Some of the survey options included new playable characters like Aranea or Gladio’s sister, Iris.  It is possible that the Japanese publisher plans on announcing an initial roster of playable characters as part of a deeper glimpse into the upcoming DLC.  DFTG will keep an eye out for Final Fantasy 15 announcements when Gamescom rolls in between August 22-26.

So, what are your thoughts on what the upcoming Final Fantasy 15 announcements could be? What do you think we can expect from Episode Ignis? Let us know in the comments section below and, as always, stay tuned to DFTG for all the latest gaming and entertainment news! Don’t forget to follow Don’t Feed the Gamers on Twitter for our 24/7 news feed! 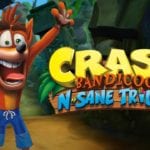 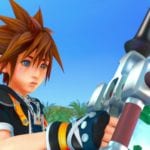