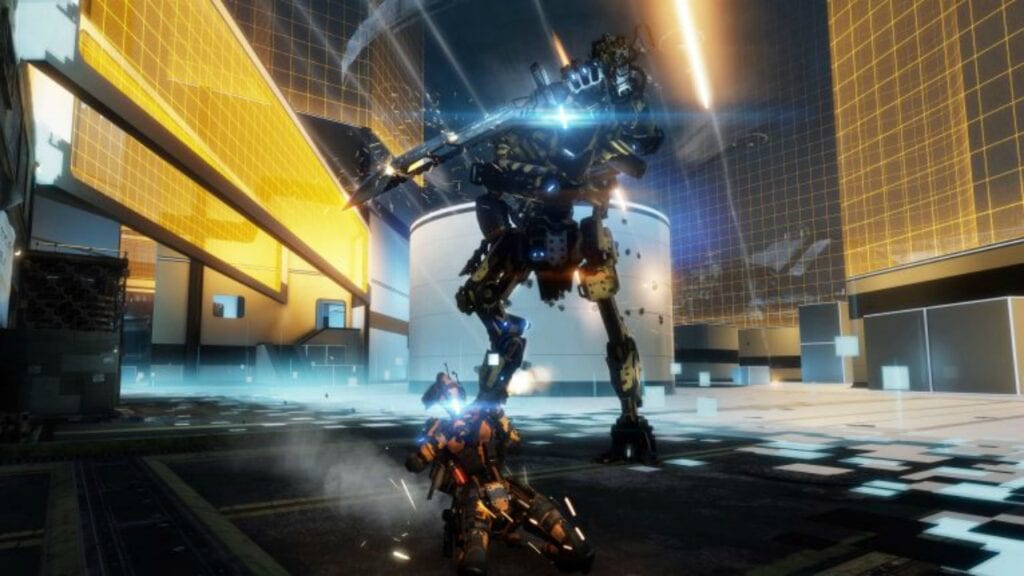 New details for the latest update and Titanfall 2 DLC have been revealed by Respawn Entertainment. Corresponding to the name of the update, War Games is the new map and it’s a modern city with tall buildings, shops, lots of windows, bright lights, and city streets. There’s a new execution called “Shadow Boxing” that players will have to work for, a new mode, and third weapon slot. There’s also a new Live Fire map called “Traffic” and all sorts of “balance changes, features, and updates”. Check out the official details on all the upcoming free goodies below: 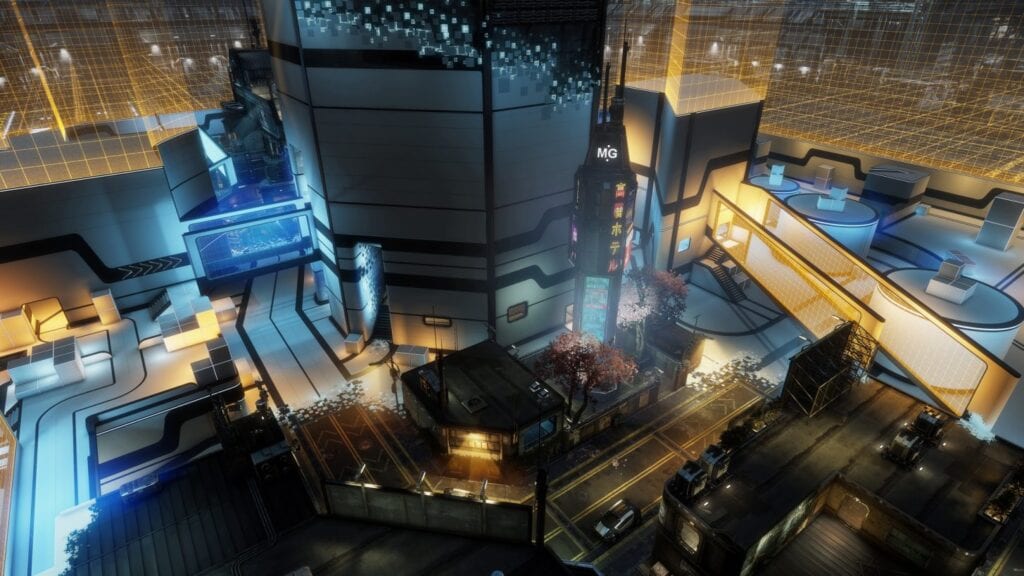 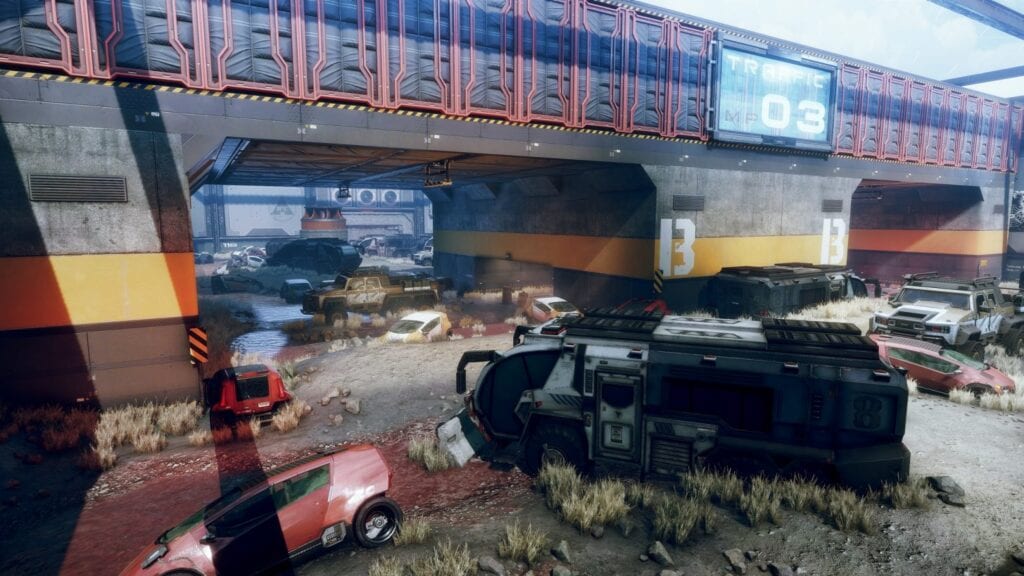 In the two pictures above, the top one is of War Games and the one below is Traffic. The DLC will become available on June 27th, 2017 for all platforms including PC, PlayStation 4, and Xbox One. That is less than a week away! Stay tuned as the date gets closer for even more details and free stuff to come. What do you think of the details revealed so far? Do the maps look yay or nay? Feel free to leave any thoughts in the comments section below or start your own conversation on Don’t Feed the Gamers official Facebook page. To stay up to date on gaming news 24/7, follow us on Twitter! Here are some of our latest: 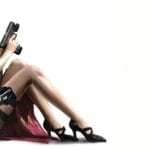 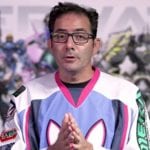