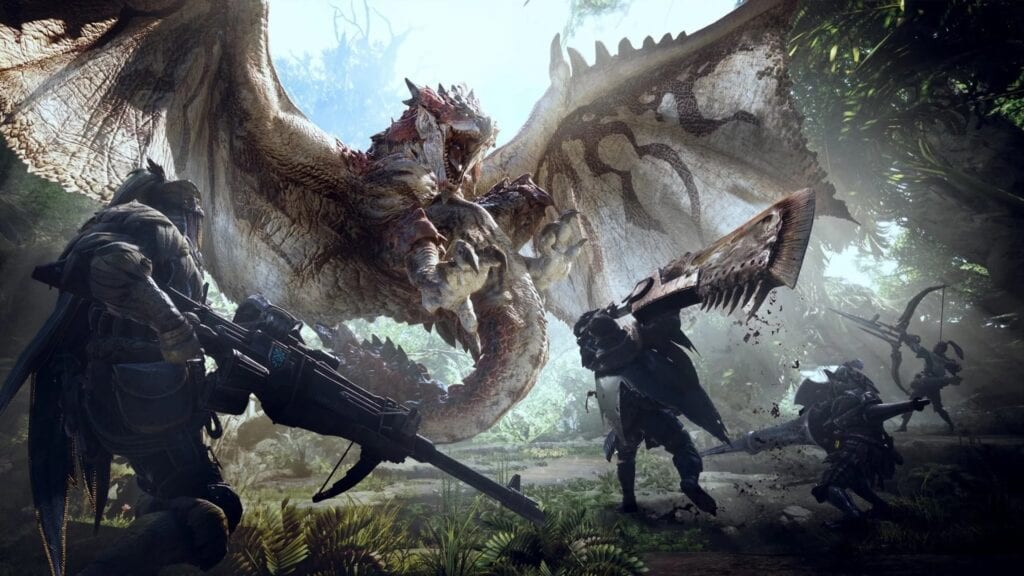 With the arrival of Monster Hunter World just two weeks away, fans of the series have been positively up in arms about the new game, which made quite the splash when it was revealed at Sony’s E3 2017 conference. Unfortunately, not all those looking forward to playing the game will be able to get their hands on it at the same time.

It was previously revealed that the PC version of Monster Hunter World would be arriving at a later date than the console versions, though up until now the reasoning behind such a delay had yet to be explained. Thankfully, Monster Hunter World producer Ryozo Tsujimoto came forward with some insight behind the delay.

In a recent interview with GamesRadar, the Monster Hunter World producer discussed why there is such a significant delay for the PC version of the game, as well as revealing that it is all for the benefit of the PC community.

For the main Monster Hunter game, this is our first PC title and it’s something we want to make sure we get right. So rather than have it taking up resources during the console development and not it not being able to have our full attention on it. We want to get console out the door and then we’re going to take some extra time and try and get the PC version as good as possible.

There’s extra work you need for PC as well. On console you use first party matchmaking, you just kind of plug into it, whether it’s PSN or Xbox Live, but on PC we’re going to have to work more to get our own matchmaking working. So, hopefully, PC users won’t mind waiting a little bit longer for us to bring you a really great optimised PC experience.”

With Monster Hunter World being Capcom’s first PC title for the series, it is completely understandable for the developers to want to take some extra time in getting it right from the get-go. Between that and the desire to make sure that the matchmaking actually works, the tentative ‘Autumn 2018’ release date for the PC version of the game is entirely understandable. The added bonus to this is that if there are any issues with the console launch in regards to the title itself, it can be smoothed out before the game releases for PC. Monster Hunter World arrives on PlayStation 4 and Xbox One on January 26th, 2018.

So, thoughts on the explanation from the Monster Hunter World producer regarding the delay? Do you feel that the delay is justified? Let us know in the comments section below, and as always, stay tuned to Don’t Feed the Gamers for all the latest gaming and entertainment news! Don’t forget to follow DFTG on Twitter for our 24/7 news feed! 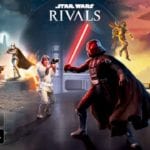 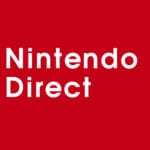 Could Another Nintendo Direct Be Right Around The Corner?