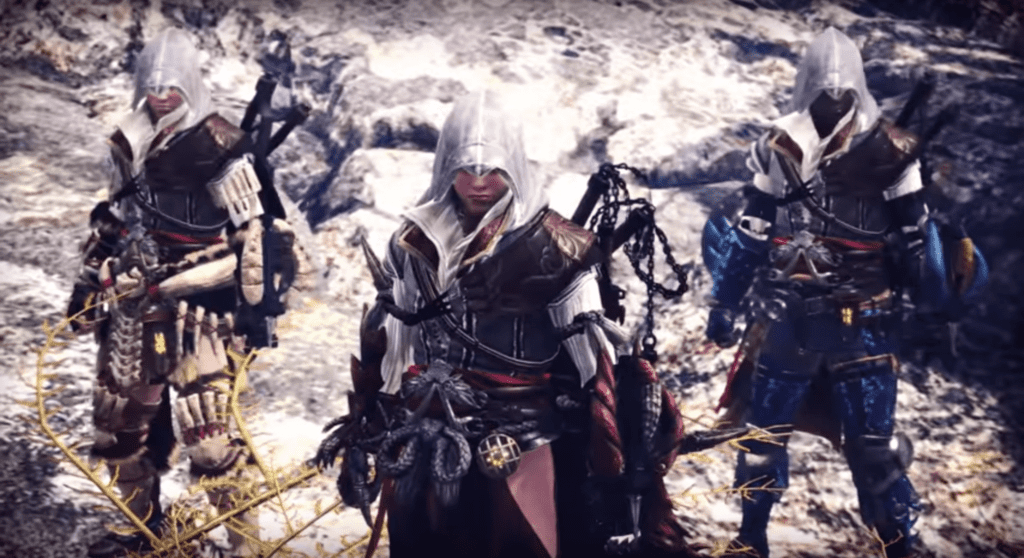 Monster Hunter World has already seen quite a few amazing crossover events since its release. Final Fantasy, Devil May Cry, The Witcher, and various other franchises have all made an appearance, bringing with them a bunch of goodies for players to unlock across various missions. The Assassin’s Creed franchise also made an appearance back in 2019, and now it seems the Assassins will soon return for Monster Hunter World: Iceborne as well.

A recent Tweet from the official Assassin’s Creed account reveals that players will be getting a new collaboration event with Monster Hunter World called “The Assassin”. The image is the same as promotional art for the Assassin’s Creed x Monster Hunter World crossover from 2019, but the latest Tweet indicates that players will be able to upgrade this gear, indicating that there may be more in store for those who already earned the gear previously and gives new players a chance to get in on the stealthy action as well.

Monster Hunter World is currently available for PC, Xbox One, and PlayStation 4. The upcoming crossover event is set to begin on April 10th of this year. Aside from the recent Tweet, there hasn’t been any news as to what’s in store for players when the event launches, but with any luck, there will be more information soon. Let us know your thoughts on the crossover between Monster Hunter World and Assassin’s Creed in the comments section below. As always don’t forget to follow Don’t Feed the Gamers on Twitter for 24/7 coverage of all things gaming and entertainment. 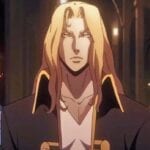