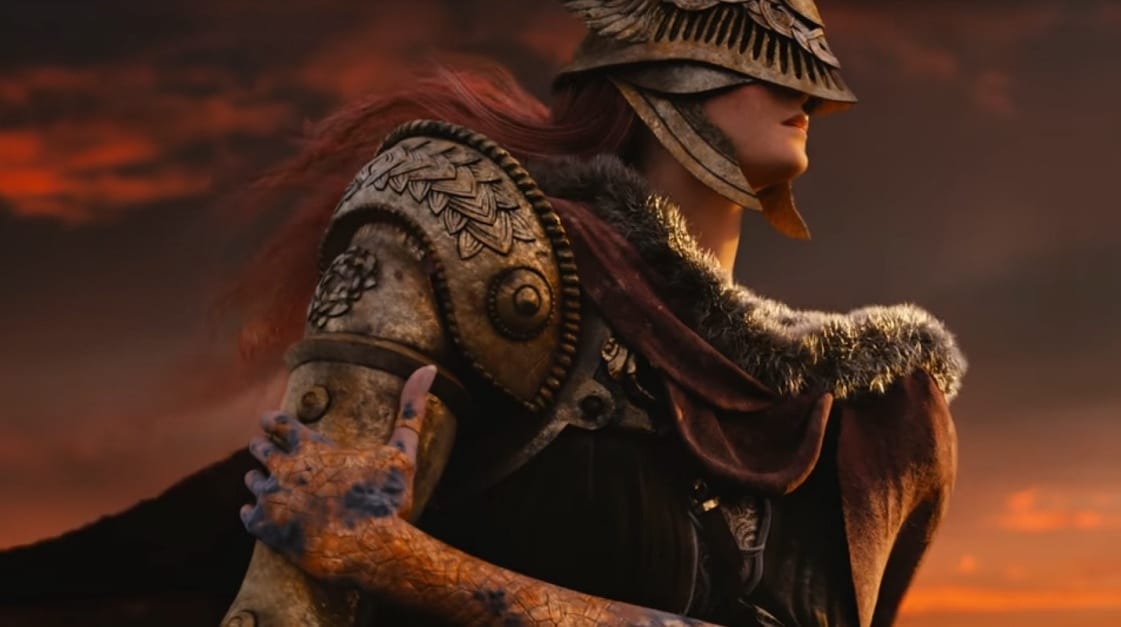 News has been rather sparse lately regarding the collaborative title between From Software and author George R. R. Martin. Aside from the occasional spat of rumors, the studio has been particularly quiet about its latest Souls-like endeavor. Thankfully, we appear to have some new news, as it has been revealed that Elden Ring will be benefiting from the same musical talents that fueled both Sekiro: Shadows Die Twice and Dark Souls 3.

Composer Yuka Kitamura recently took to Twitter to respond to a fan’s earnest request to hear whether or not the talented composer was lending their skills to the Elden Ring soundtrack. Kitamura thankfully responded with an affirmative, causing a slew of positive responses in the tweet’s comments. Full tweet below:

This unfortunately may be all we hear about Elden Ring for a while. An appearance for the game was possible at the Taipei Game Show, though the event was canceled due to coronavirus concerns. Now, until From Software decides to make its own announcements without utilizing any near-future gaming events, all we can do is wait and listen to some of the developer’s other video game soundtracks. It certainly isn’t the worst way to spend one’s time.

So, thoughts on Yuka Kitamura working on the soundtrack to Elden Ring? Let us know in the comments section below, and as always, stay tuned to Don’t Feed the Gamers for all the latest gaming and entertainment news! Don’t forget to follow DFTG on Twitter for our 24/7 news feed! 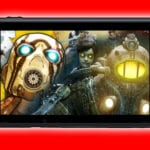 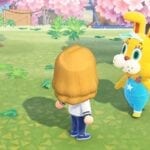