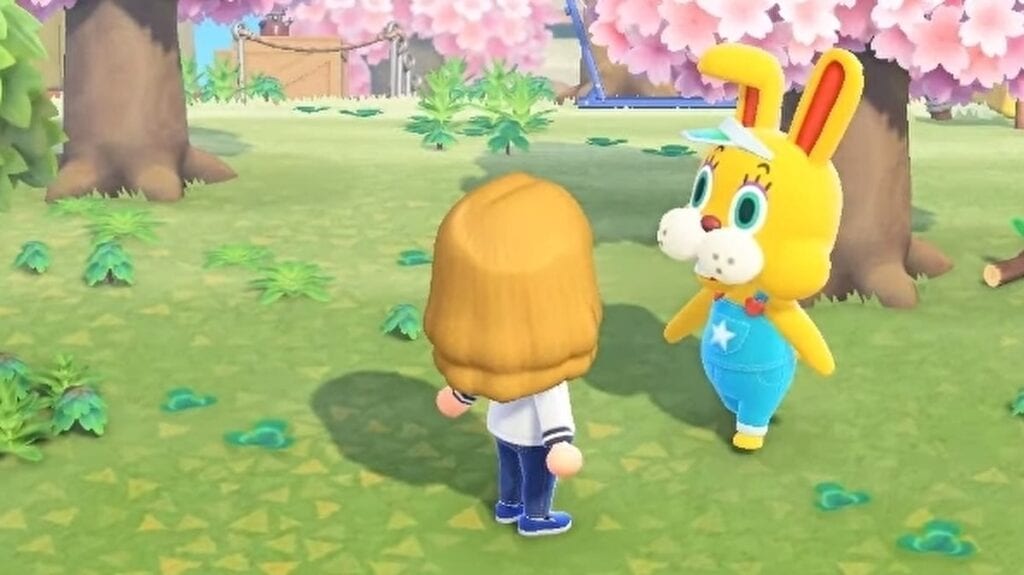 With the coronavirus outbreak causing the majority of the country’s population to remain in their homes to social distance, many gamers have been finding escapism and solace in the newest Animal Crossing game, New Horizons. The game has completely taken over the Nintendo Switch ecosystem and has dominated social media feeds with its adorable charms. Soon though, the initial monotony of the game’s chores may taken effect, but luckily the series’ signature holiday events are about to begin again with this latest entry in the franchise. Nintendo has released details about the upcoming Animal Crossing: New Horizons Bunny Day event.

Nintendo revealed new details about the Animal Crossing: New Horizons Bunny Day event on their new Nintendo Direct Mini video released on their official YouTube channel. New Horizons players that downloaded the day 1 version 1.1.0. update for the game will receive a visit from Zipper the Bunny soon. During this time, easter eggs will be hidden throughout the player’s island for them to find. These eggs can be collected and crafted into special egg series items and accessories. 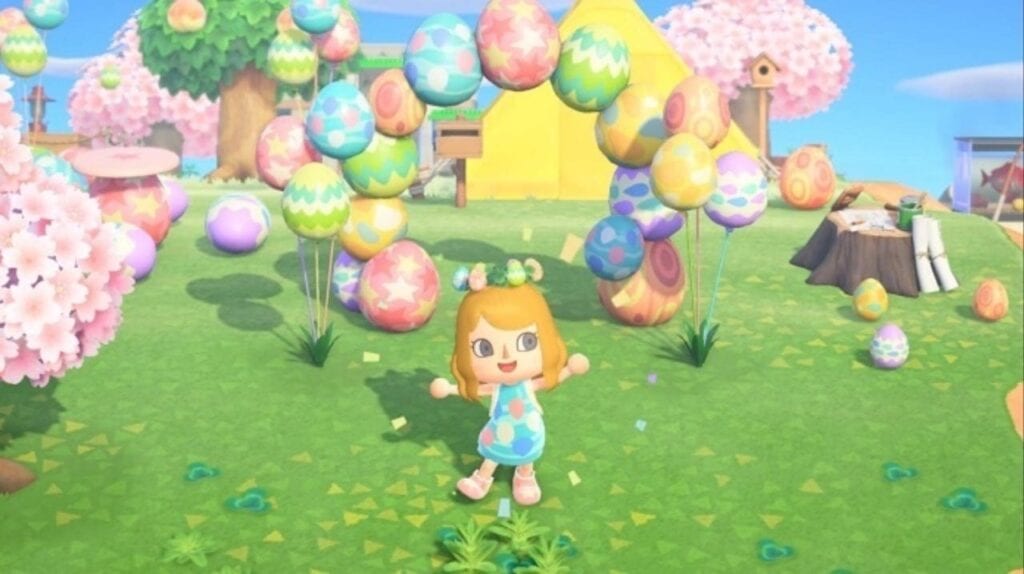 However, these items will not be available for long, as the special New Horizons Bunny Day event will only take place from April 1st to April 12th this year. Nintendo also confirmed that the next special holiday event will not be far behind, as a special Earth Day event will take place later in April as well. This is an exciting time to be an Animal Crossing villager, and it is great to see Zipper arise from the grave once more. 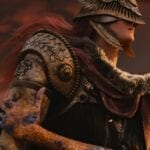 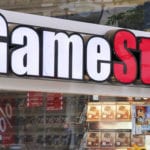