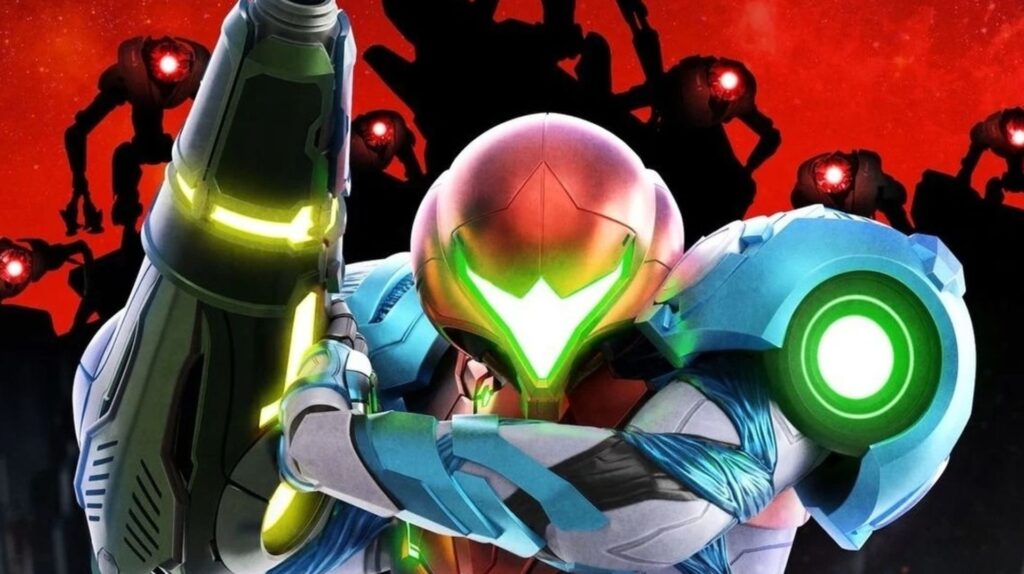 Metroid Dread is the latest entry to grace the franchise and by all accounts, it sounds like a wonderful experience. Released earlier this month the game takes on a darker approach to the franchise, seeing Samus Aran being hunted by dangerous new foes across a desolate new world. With a spooky and intriguing story, the title is sure to be a delight for those who choose to pick it up, but for players on the fence about whether or not the title is right for them, the developers have released a new demo to get a good feel for what the full game entails.

A recent Nintendo blog post reveals the arrival of the demo, with it now available via the official Metroid Dread listing on the eShop. Sadly, it doesn’t mention how far players will be able to go with the free trial of the title, but being able to engage with a variety of new enemies, learning how to interact with the fresh and desolate planet of ZDR, and more will be a delightful challenge for any player. A new trailer teasing the demo was revealed alongside the announcement.

Metroid Dread takes the intergalactic Bounty hunter Samus Aran on a journey to the planet of ZDR, where she’s tasked with investigating the appearance of a deadly parasitic plague running rampant throughout the world. On top of the inclusion of many mechanics obtained in previous titles, such as the standard side-scroller gameplay present in past games, the title also features a stealth system that allows players to maneuver past E.M.M.I. enemies that can’t be killed without the proper, albeit temporary equipment. With any luck the new demo will give players a chance to try out most, if not, all the mechanics that the game has to offer, allowing players to really get a feel for what they’re up against in the full release of the title.

Metroid Dread is currently available as a Nintendo Switch exclusive though while the full game is priced at $59.99, the demo is currently free for all Switch players. Will you be trying out the dark action-adventure for yourself in the demo or have you already picked up the latest tale in the saga of Samus Aran? Let us know your thoughts on seeing a demo for Metroid Dread and more in the comments section and more. As always, don’t forget to follow Don’t Feed the Gamers on Twitter for 24/7 coverage of all things gaming and entertainment.