The major video game consoles all have found ways to help add value to their online play subscription services, with Sony consistently supporting their PlayStation Plus subscribers. With the promise of new free games every month, PlayStation Plus brings added bonuses to loyal fans. With the conclusion of their latest PlayStation State of Play presentation, Sony has not only promised new games for their consoles, but also divulged one of the PlayStation Plus November free games early. Now, the full list of free games coming to subscribers next month has been revealed, and it is quite a quality lineup. 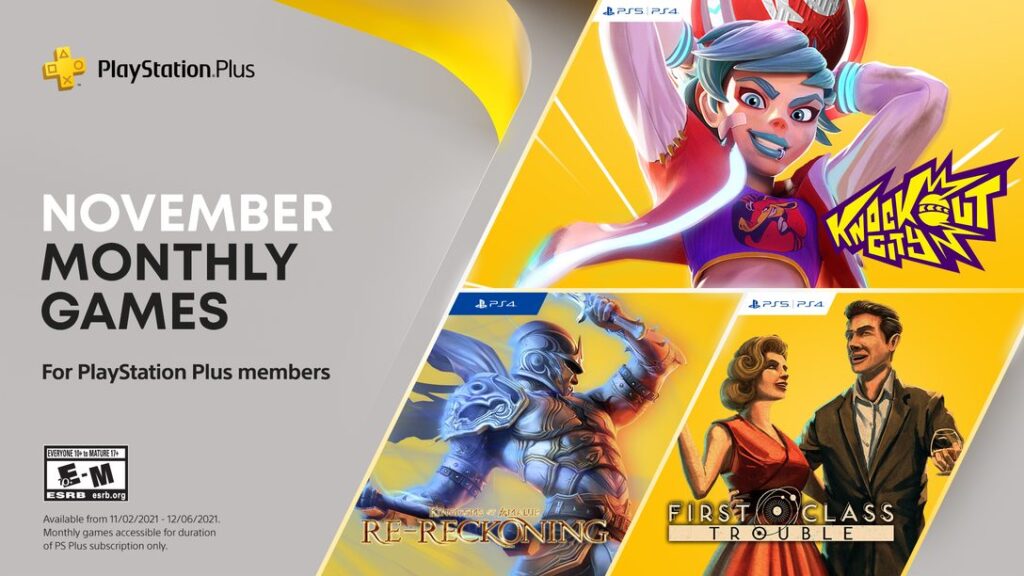 The official PlayStation Blog has revealed the PlayStation Plus November free games lineup for November. Already revealed yesterday during the PlayStation State of Play was First Class Trouble for PS4 and PS5. Much in the vein of Among us, this multiplayer game has six players board a luxury space cruiser, with two of them being evil robots trying to sabotage the trip and eliminate the other players. Another big PS4/PS5 confirmed for November is Knockout City, EA’s big third-person multiplayer dodgeball action game. Thirdly, gamers are likely familiar with the next PS4 title included for November: Kingdoms of Amalur: Re-Reckoning. The fantasy RPG that first launched on the PS3/Xbox 360 has now been given a fresh coat of graphical paint and looks more gorgeous than ever. 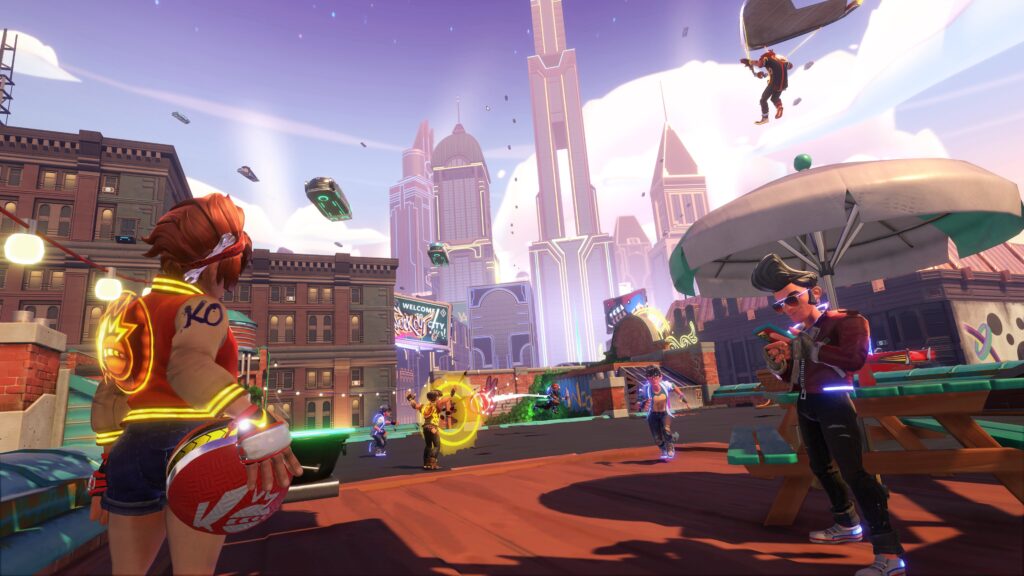 The PlayStation Plus November free games lineup doesn’t let PlayStation VR fans down either, as it brings three games for them. The Persistence is a sci-fi horror rogue-lite game that pits players against a ship full of mutated crew members. The Walking Dead: Saints & Sinners brings the player into the zombie apocalypse, with this particular game being set in New Orleans. Lastly, Until You Fall brilliant finds a way to combine fantasy combat with synthwave-focused rhythm game mechanics. All of the games will be available for PlayStation Plus subscribers for download starting on November 2nd.

What do you guys think about the PlayStation Plus November free games lineup? Let us know in the comments below! Be sure to stay tuned for the latest PlayStation news, such as the big Isle of BIGSnax update revealed for Bugsnax, here on Don’t Feed the Gamers! Follow us on Twitter to see our updates the minute they go live!