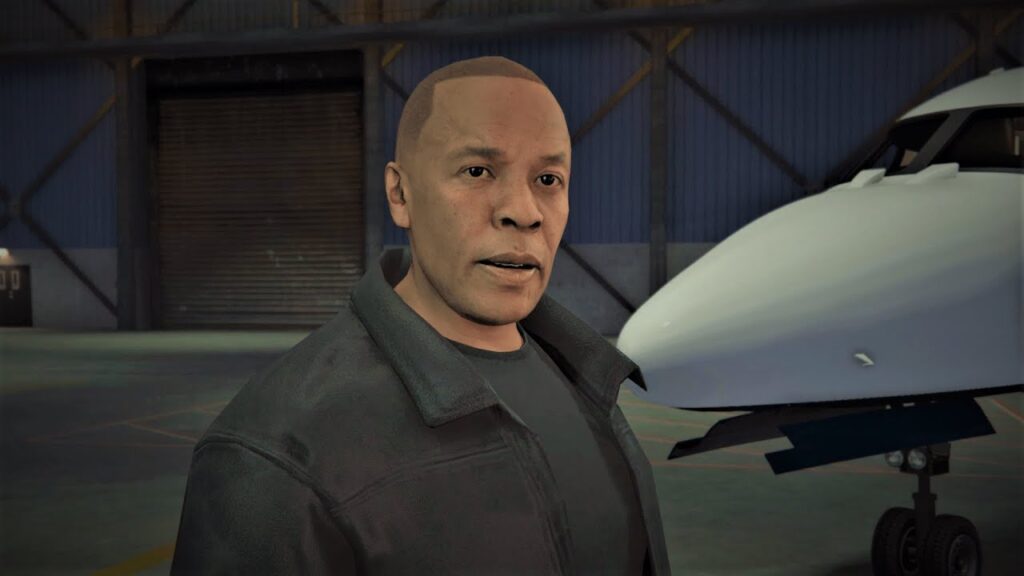 Gaming’s biggest franchises all have passionate fans looking towards the future, but perhaps no franchise has had as many rumors circulating lately as Grand Theft Auto. The multi-billion dollar franchise boasts some of the bestselling games of all time, so naturally, fans have been expecting Grand Theft Auto VI to be launching sometime in the future. Rumors and source leaks have suggested that the supposed GTA VI would return to Vice City, though it would still be years before its release. Now, none other than famed music icon Snoop Dogg has a report on the game’s music. 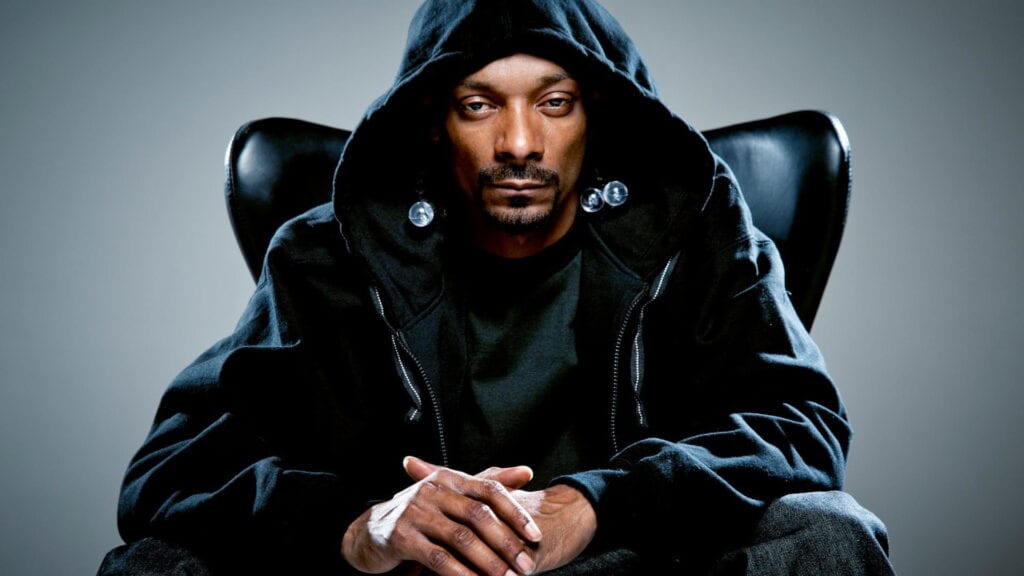 Rapper and business mogul Snoop Dogg recently appeared on a new episode of the Rolling Stone Music Now podcast. Among the topics discussed during the discussion, Dogg was asked about his long-time collaborator and fellow rapper-turned-business mogul Dr. Dre. According to Snoop Dogg, Dr. Dre has been spending much time lately in the studio. As he further states:

“I do know he’s making great fucking music. And some of his music is connected to the GTA game that’s coming out. So I think that that will be the way that his music will be released, through the GTA video game.”

Aside from a few guest spots, if indeed true, this would be the first music Dr. Dre has composed himself since his 2015 album Compton. However, Rockstar Games has declined to comment on these words from Snoop Dogg, so it is not yet known if the GTA game in question is the currently existing GTA V/GTA Online, the GTA Trilogy Remastered, or an unannounced game like the rumored GTA VI. It should be noted that Dr. Dre did make a cameo in GTA Online, so he does seem to have an ongoing relationship with Rockstar Games. While this music and GTA game news remains in the dark for now, it is good to know that neither Snoop Dogg nor Rockstar Games have forgot about Dre.

What do you guys think about Snoop Dogg suggesting that Dr. Dre is recording new music for a new GTA game? Let us know in the comments below! Be sure to stay tuned for the latest Grand Theft Auto news, such as the newly announced release date for the Grand Theft Auto Remastered Trilogy, here on Don’t Feed the Gamers! Follow us on Twitter to see our updates the minute they go live!