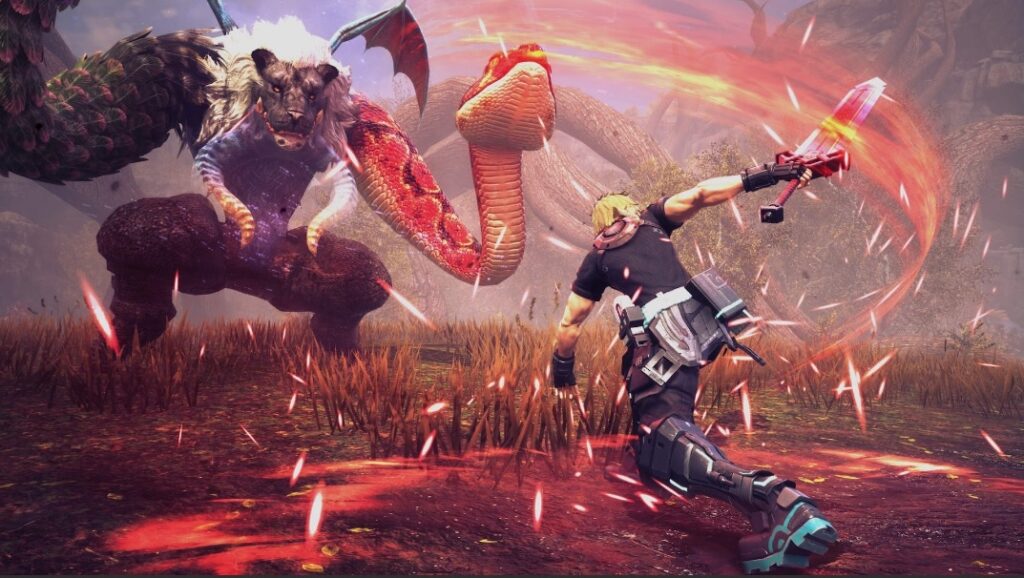 Fans have had little hope of a new Star Ocean game these past few years, particularly in the wake of the shuttering of the global version of Star Ocean Anamnesis. Still, developer Tri-Ace is alive and kicking, and Square Enix seems willing to give the franchise a shot. Enter Star Ocean: The Divine Force, a brand new entry in the series announced during today’s Sony State of Play event.

Revealed during today’s State of Play, The Divine Force centers around Raymond, the captain of the merchant vessel Ydas. Following a devastating attack on his ship, Raymond and his first mate Elena take refuge on the planet Aster IV, where they meet up with Laeticia, princess of the Kingdom of Aucerius. As one would expect given the overall nature of the Star Ocean series, this meeting kicks off the game’s story in a big way. Check out the reveal trailer below:

Star Ocean: The Divine Force is packed with all the noticeable staples of the franchise, from fantastical clothing and spacecrafts to not-quite-right voiceover work and what the author can really only describe as surprise cleavage. Also on offer is the ability to fly and glide around the game’s various environments, which makes setting up surprise attacks and intriguing affair. Square Enix touts the new game as having “the fastest and mightiest action in the series,” so that’s at least something to look forward to.

Star Ocean: The Divine Force is slated to release in 2022. Though the trailer only lists the release platforms as PS4 and PS5 (because State of Play), the game will also be releasing for PC, Xbox One, and Xbox Series X|S.

Thoughts on the newly revealed game? Let us know in the comments section below, and as always, stay tuned to Don’t Feed the Gamers for all the latest gaming and entertainment news! Don’t forget to follow DFTG on Twitter for our 24/7 news feed!