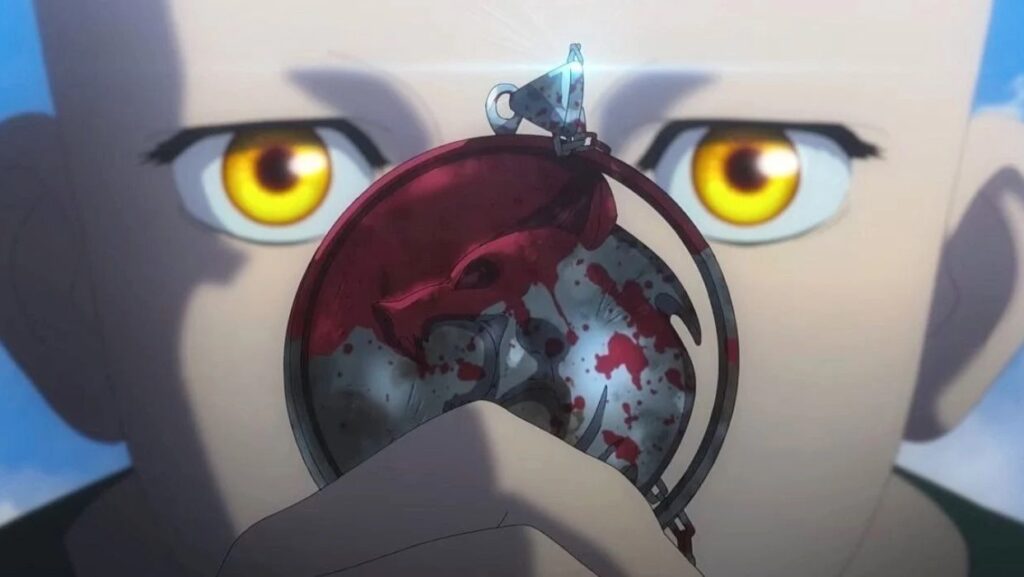 The Witcher franchise has grown considerably over the years, spawning a Netflix series, an anime adaptation, comic books, spin-off games, and more. Even better for fans is that the franchise appears to have no problem pumping out a variety of content even into the future. An animated movie focused around the Witcher Vesemir in his younger days was released earlier this year called Nightmare of the Wolf, but it seems that showrunners are looking to look to the Continent in the far future for the next animated adventure.

A recent EW interview with Witcher showrunner Lauren S. Hissrich reveals a bit about the future of animated films and shows, from creating a child-friendly entry in the franchise to a new anime film to follow after the release of Nightmare of the Wolf. According to the creator, the upcoming movie isn’t coming until “way, way, way in the future.” Unfortunately, exactly how this new story will pan out is also still a secret, even to the creators. Hissrich is said to have no idea what the film will be about due to writers just starting work on it. How the far-flung future of the Continent in the Witcher universe looks will be interesting to see, to say the least.

Lauren tells @EW that the new anime “is going to be way, way, way in the future, cause we’re just now getting started on it. I hope that the anime is a little bit more of a standalone project.” pic.twitter.com/nV1noYsFL7

Hissrich also mentions that she hopes the animated film will be more of a standalone project. This would allow fans a fresh and new entry point into the franchise as a whole while still being able to stand out on its own. As the show is in the very beginning stages of development, it has no release window yet. With that said, what are you hoping to see in the next Witcher anime movie? Let us know your thoughts on the future of the franchise and more in the comments section below. As always, don’t forget to follow Don’t Feed the Gamers on Twitter for 24/7 coverage of all things gaming and entertainment.