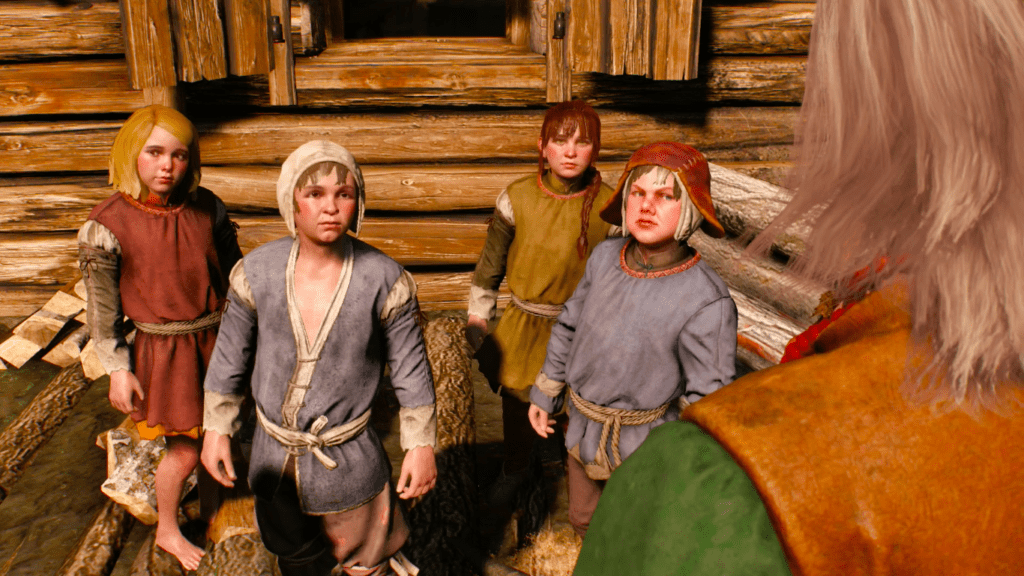 The biggest properties in film and television these days are all aiming for connected universes and spinoffs, with one recent surprising addition to the competition being The Witcher. The live-action series adapted for Netflix became so immensely popular that the streaming service has opted to expand their iteration of the franchise. Aside from the newly released animated Nightmare of the Wolf film, Netflix has recently announced both another animated spinoff film and a series intentionally made for kids and families. Now, The Witcher showrunner has provided some insight into the reasoning the creative team has for making the family-friendly spinoff project. 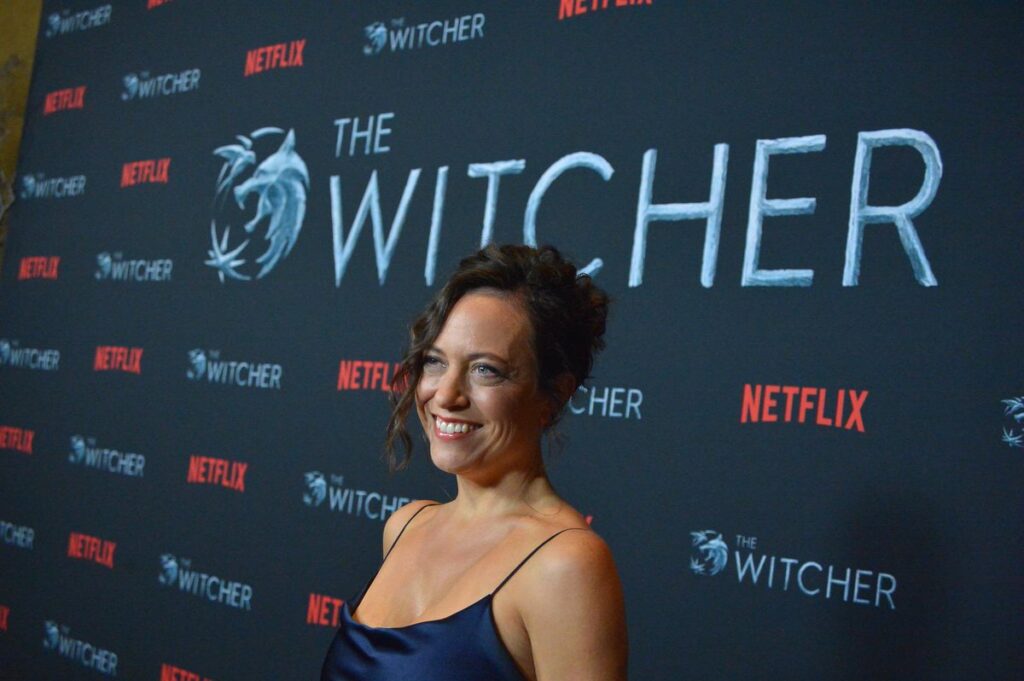 The Witcher showrunner Lauren S. Hissrich recently spoke with Entertainment Weekly about the upcoming family-friendly Witcher spinoff. That series will be animated like the spinoff films, but will tone down all of the mature themes so that children can enter the world of The Witcher with their parents’ approval. Hissrich (who now acts as the figurehead of this connected Witcher-verse) described the conversations that weighed whether or not The Witcher is even itself without the mature elements. As she states:

How do we do The Witcher without all of the gore, all of the violence, all of the brutality that we see in the Witcher world? Those things to me are the bells and whistles of this world. If you peel away those layers, you come back to basic tales of morality. That’s what all of Sapkowski’s short stories are. They’re morality tales, they’re fairytales. They’re based on a bunch of folklore and mythology, the exact sort of tales that Grimms’ fairytales do, that frankly Disney movies do. So, it was about, how do we take those same fundamental lessons, those same tales, keep them in the world of The Witcher, but make them more appropriate for kids?”

The Witcher showrunner has two young children, aged 8 and 10, who have only been allowed to watch the trailers of their mother’s Witcher projects, leaving both her and the kids longing to have them exposed to a family-approachable version of The Witcher’s world. It will be interesting to see Witchers and the world’s bestiary presented to children, but for parents wanting to raise little Geralt fans, that’s going to be a win. Maybe in this series, Geralt has a rubber ducky during his bath time?

What do you guys think about these comments about the family and kid-friendly spinoff from The Witcher showrunner? Let us know in the comments below! Be sure to stay tuned for the latest The Witcher news, such as the trailer for The Witcher season 2 making its premiere later this year, here on Don’t Feed the Gamers! Follow us on Twitter to see our updates the minute they go live!