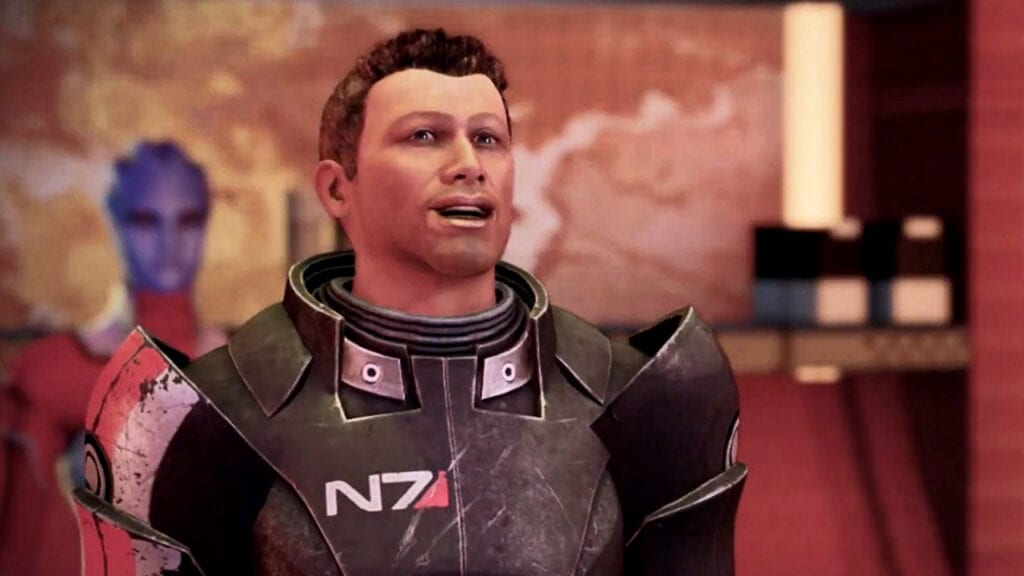 BioWare’s premiere space opera saga was the subject of a particularly well-received remaster in Mass Effect Legendary Edition, offering the most definitive experience yet for the epic RPG trilogy. Though the collection features a heft of upgrades across the board, developers weren’t able to fix everything, including an infamously glitched conversation point that reintroduced players to Commander Shepard’s number-one fan Conrad Verner.

Having dealt with Verner in the first Mass Effect, players eventually encounter the N7 enthusiast again in Mass Effect 2 after discovering he had been impersonating Shepard on Illium in the wake of the soldier’s presumed demise. Upon confronting the character, Verner responds with an aggressive “Renegade” attitude, recalling how Shepard shoved a gun in his face during the first game, and in turn, taught him an “extreme” lesson about being the galaxy’s hero.

This scene has stuck out among players because Verner always accuses Shepard of pulling a gun on him, even if they never chose to do so in ME1. While this glitched conversation went unchanged for the Legendary Edition, Nexus Mods user Marcus22Khaar (H/T Eurogamer) has created a custom fix that finally sets these events straight. Called the Conrad Verner Remembers mod, it’s now possible for players to meet an alternate “Paragon” Verner that proclaims seeing Shepard alive is “the happiest day” of his life.

Included in the game since the original 2010 release, this glitch stems from an error in the first Mass Effect, where Conrad Verner is incorrectly flagged as “Intimitaded” even if he was actually supposed to be “Charmed.” As saves are transferred into the next game, the scene continues to be interpreted as such, eventually leading to the contentious ME2 scene. Mass Effect 3 references the glitch in yet another interaction, with Verner retconning the mistaken dialogue and chalking it up to stress and confusion.

While save editors have allowed players to witness this alternate scene for years, the Conrad Verner Remembers mod brings the functionality to Mass Effect Legendary Edition in a decidedly unique way. Upon implementation, the fix adds a new mechanic to Shepard’s Cabin on the Normandy, placing a special datapad as well as a photo of Mr. Verner in the Commander’s quarters. Accessing the datapad reminds players of the ME1 interaction and allows them properly flag it as either Charmed or Intimitaded ahead of Verner’s appearance on Illium. 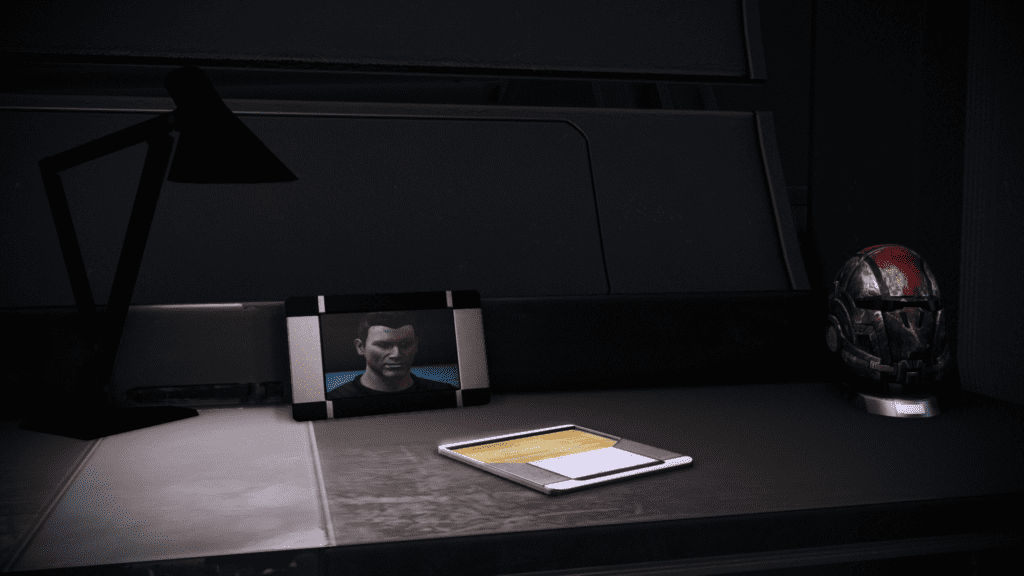 One has to wonder why BioWare didn’t remedy the glitch for the Legendary Edition, but perhaps it was a bit beyond a simple fix. Though it doesn’t fix the heart of the issue, the Conrad Verner mod does seem like a pretty fitting means to celebrate the Mass Effect trilogy’s resident Commander Shepard fanboy. Adding to the elegance, the solution is also somewhat reminiscent of Mass Effect: Genesis, an interactive comic book that enables players to carry over key choices from prior ME games without having to play them all over again.

What do you think? Are you glad to see Conrad Verner in his Paragon glory in Mass Effect Legendary Edition, or are you not exactly a fan of the overzealous NPC? Let us know in the comments below and be sure to follow Don’t Feed the Gamers on Twitter and Facebook to be informed of the latest gaming and entertainment news 24 hours a day! For more modding headlines recently featured on DFTG, check out these next few news stories:

PlayStation Wasn't The Only Company Interested In Acquiring Housemarque 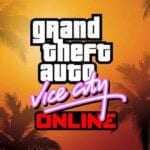