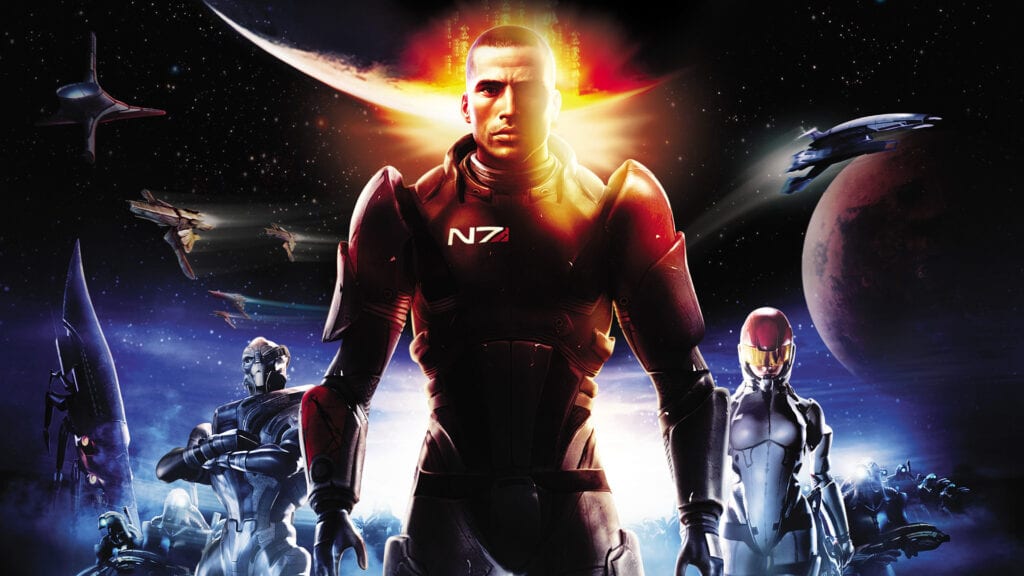 With the variety of expansive worlds in gaming franchises these days, it’s no surprise producers are keen to tap them for television and film. Just as Borderlands and the Dungeons & Dragons franchise are getting film adaptations, Resident Evil, The Last of Us, Halo, and many more are also planned or in the works, so it’s not so surprising that filmmakers are looking at using the legendary Mass Effect franchise as well.

Since 2010, there have been plans for a Mass Effect movie to hit theaters, but the project has received very few updates over the years. In a recent interview with BioWare’s Mac Walters, the Mass Mass Effect: Legendary Edition director revealed what happened to the big-screen film and talked about the possibility of a future television series. He explained that leadership changes at Legendary Pictures mixed with the challenges of adapting a 30-hour RPG into a 2-hour movie ultimately led to the project being scrapped. “It never picked up again after that,” Walters revealed, “Not for lack of trying.”

“It felt like we were always fighting the IP. What story are we going to tell in 90 to 120 minutes? Are we going to do it justice?” 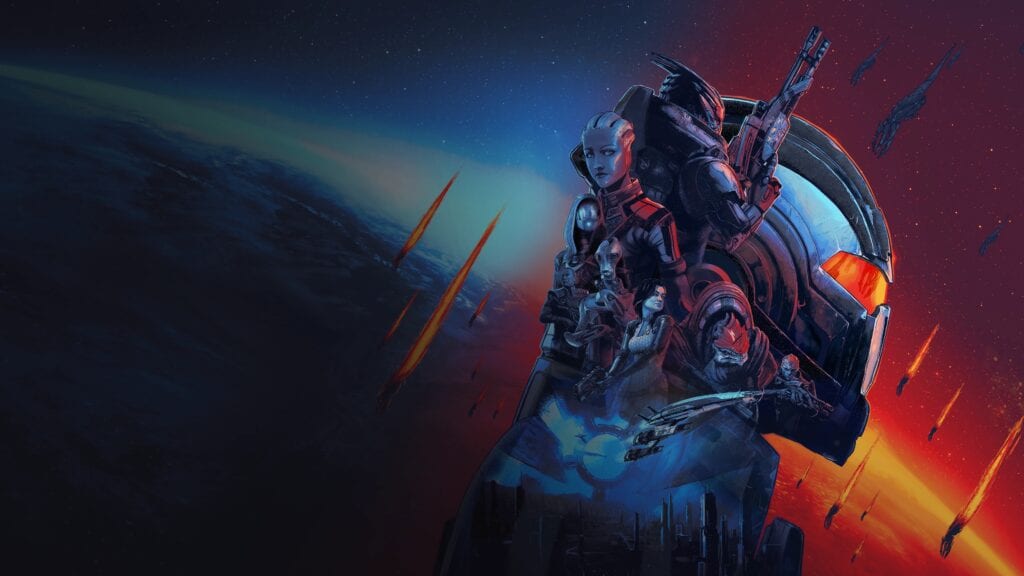 Films are a contained experience and have a reputation of forcing too much into a story or not enough to get a full picture of what’s supposed to be happening. However, with television, fans have the opportunity to see a much more detailed story told over the course of months, or even years, making it easier to appreciate. Walters argues a change like this is fitting for most big video game adaptions, explaining the mission to mission structure of a Mass Effect game is very similar to the way an episodic television show would play out.

“If you’re going to tell a story that’s as fleshed out as ‘Mass Effect,’ TV is the way to do it. There’s a natural way it fits well with episodic content.”

“When we build out a “Mass Effect” game, we have a backbone, or an overall story that we want to tell, but each level or mission is like its own TV episode,” Walters explained. “It doesn’t get written ahead of time. It gets written at the time that we get to it. So it gets added to the main story and sometimes the main story gets adjusted because we did something really cool in that ‘episode.’ So long-form storytelling is a great place for game franchises.”

The failed attempt at a Mass Effect movie was definitely disappointing, but it’s still Walters’ belief that there might be a Mass Effect TV series — at least one day — and that is a comforting thought. After all, there has been quite a bit of success had with franchises like the animated Castlevania Netflix series and the live-action Witcher. Would you be interested in seeing a Mass Effect series? Let us know your thoughts on seeing a live-action Mass Effect television show and more in the comments section below. As always, don’t forget to follow Don’t Feed the Gamers on Twitter for 24/7 coverage of all things gaming and entertainment. 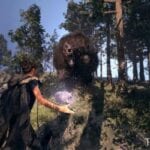 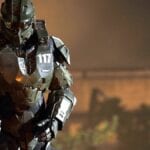