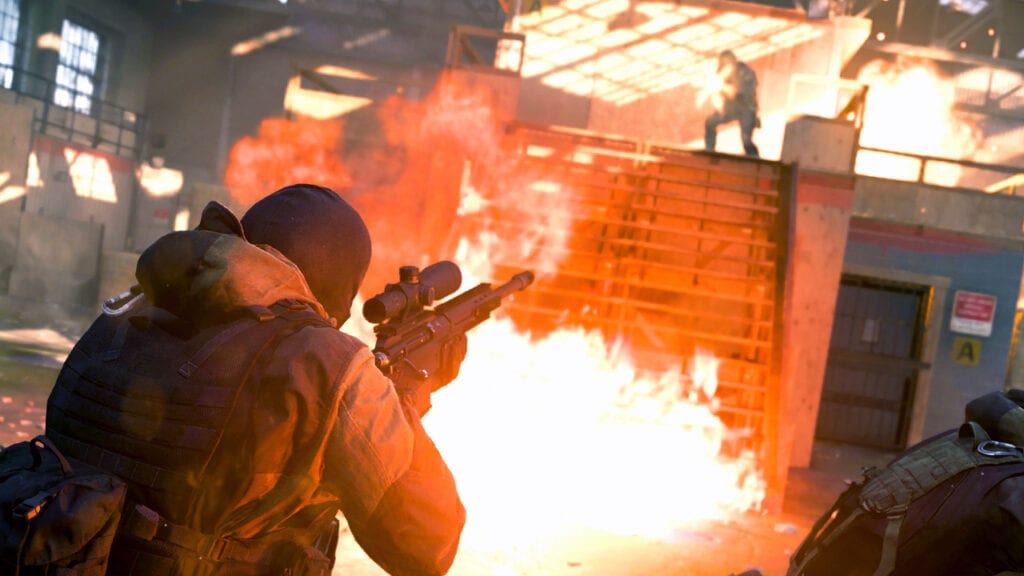 With Call of Duty: Modern Warfare now out for fans to play, everyone is finding what they love about the title as well as what they aren’t too big on. One feature that many have considered to be a bug is the fact that thermal scopes can no longer see through smoke. As it turns out, this is not a bug at all.

Notable three-time CoD world champion Karma recently took to Twitter to question if people just can’t be seen in the smoke with a thermal scope in Modern Warfare, or if he just didn’t see anyone. Not long after the tweet, Infinity Ward’s David Mickner responded, saying that it was indeed an “intentional change made by the team as a move towards a more realistic approach.” Most importantly, it “is not a bug.”

This was an intentional change made by the team as a move towards a more realistic approach.

This is not a bug.

Needless to say, not every Modern Warfare player is thrilled with the change. Those replying to the above tweet expressed their anger about the change, even calling it a “flawed argument” that heat signatures would not be able to be seen through smoke. In any case, we at least not know that it is definitely not a bug. Just don’t expect to see players in the smoke with a thermal scope.

What say you, gamers? Are you glad for this change in Modern Warfare, or do you believe it should be reverted? Sound off in the comments section below, and be sure to follow DFTG on Twitter for live gaming and entertainment news 24/7! 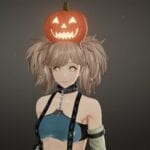 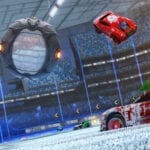