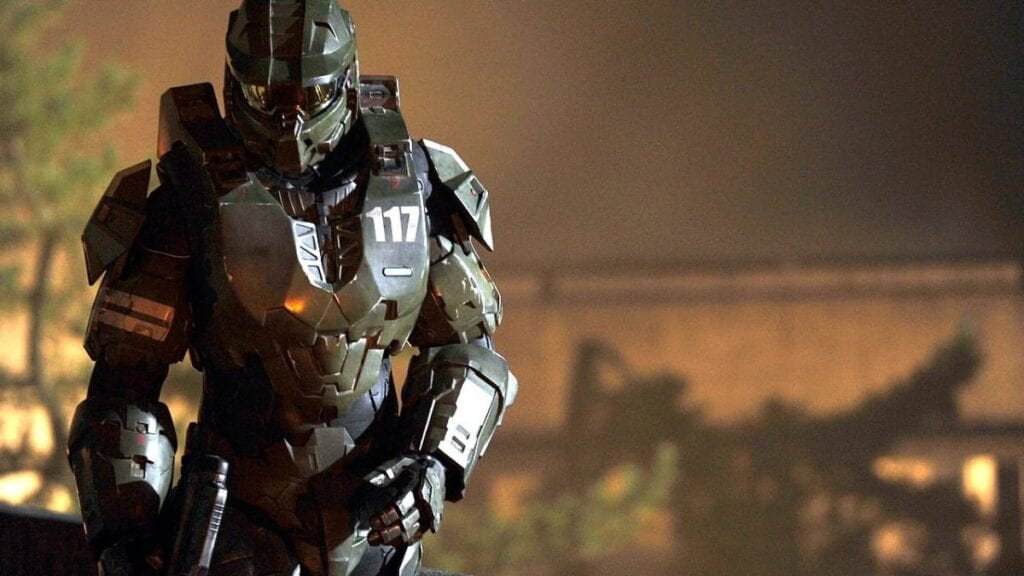 The Halo series is sitting quite pretty under Microsoft, as it celebrates its 20th anniversary this year. The series’ fans are eagerly awaiting the new Halo Infinite game hopefully coming this year, and the promise of a live-action Halo television series finally being in production has excited many. The television series was originally meant for Showtime, but is now headed to help sell the prestige of streaming series Paramount+. With talent like Orange Is The New Black’s Pablo Schreiber as Master Chief, the series has looked promising. However, word has now arisen that not just one, but two of the Halo showrunners have left the project. 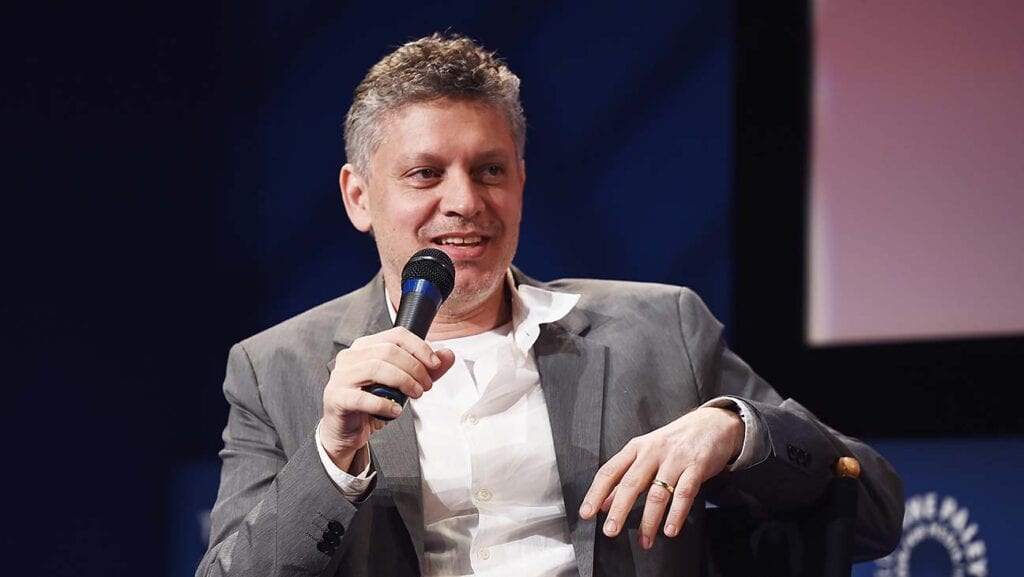 As reported by The Hollywood Reporter, two Halo showrunners have now left the television project since its production has started. Sources close to the project have stated that the series originally had the creator of the television series Awake, Kyle Killen, as its showrunner. However, the new reports have revealed that Killen actually departed from the project late in 2019, with CBS Studios and Amblin Television recruiting Steven Kane as the new showrunner for the project. Kane previously had co-created the series The Last Ship for TNT. 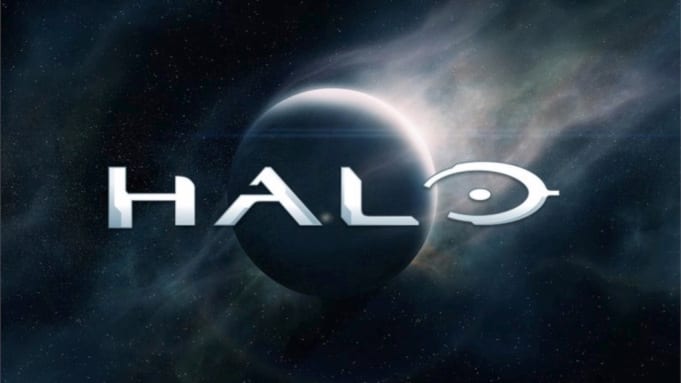 According to the new reports though, Steven Kane will be departing from the series. Kane was first brought on to co-showrun the series in March 2019, and has mostly been performing that work in Budapest where the show films the past two years. It seems that production on the first season of the series is still finishing up, as Kane will reportedly fulfill his position until this work is completed. After that, he will leave the project, and new Halo showrunners would be needed if the series is picked up for a second season. The series has been in the works for quite some time, and it seems that controlling the world of Master Chief is a daunting task. Hopefully the series does get a second season and new showrunner, so that Master Chief’s story can endure on Paramount+ as long as it has on Xbox.

What do you guys think about the Halo showrunners leaving the live-action television adaptation? Let us know in the comments below! Be sure to stay tuned for the latest Halo news, such as the Xbox boss’s comments on the Halo Infinite release window being narrowed down, here on Don’t Feed the Gamers! Follow us on Twitter to see our updates the minute they go live! 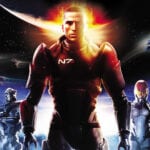 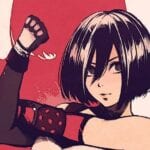