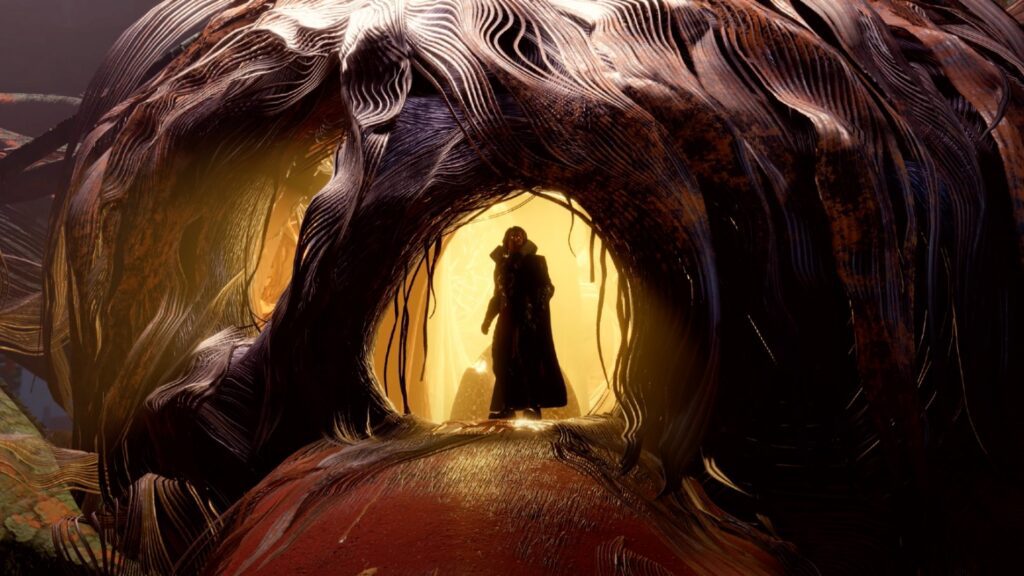 Marvel continues to dominate just about every aspect of modern popular culture, with their foothold in the video game industry being quite clearly significant. Ubisoft, having been granted licensing access from Marvel, has ventured forth into the Marvel world, first with a Marvel’s Avengers game, and soon with a new Marvel’s Guardians of the Galaxy game. Footage so far of the new game promises familiar Guardians elements, such as Cosmo the Space Dog. Now, Eidos-Montreal has released a new Marvel’s Guardians of the Galaxy launch trailer that shows more of these elements, including a tease of infamous villain Adam Warlock.

Eidos-Montreal has released their Marvel’s Guardians of the Galaxy launch trailer on their official YouTube channel, ahead of the game’s launch this month. The trailer shows the Guardians in a variety of combat scenarios, with a voiceover announcing a big bounty on their heads. The gameplay clips show the variety of combat techniques and movements that players can perform as Peter Quill. While not directly controlled by the player, the special moves that the other members like Drax and Gamora can execute are also seen, with some direction by the player/Quill. 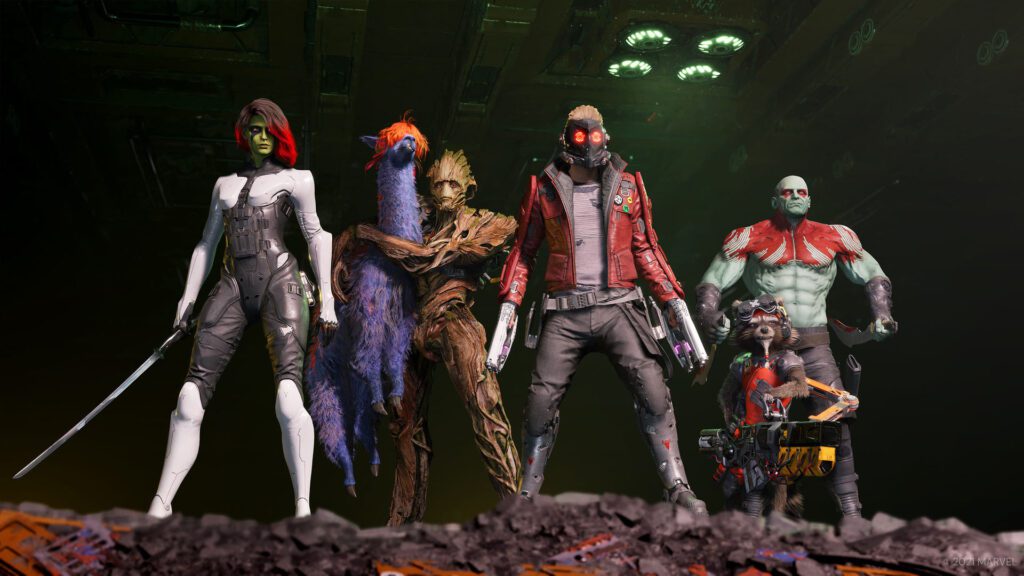 The Guardians of the Galaxy launch trailer also showcases Peter Quill’s Walkman, which in this iteration plays a variety of hit 1980s songs. This includes Motley Crue’s Kickstart My Heart, which is heard throughout this trailer. The end of the trailer also provides a surprise reveal of none other than villain Adam Warlock from the comics. This is somewhat convenient timing, as the upcoming MCU film Guardians of the Galaxy Vol. 3 has just this week announced their casting of Will Poulter as Adam Warlock in that film. That is likely a coincidence, but hopefully one that works even further in this game’s favor. Marvel’s Guardians of the Galaxy looks like a fun romp that understands what makes these characters fun to watch, and hopefully it lives up to all of the hype.

What do you guys think about this Marvel’s Guardians of the Galaxy launch trailer? Let us know in the comments below! Be sure to stay tuned for the latest Marvel news, such as Marvel’s Avengers being available now on Xbox Game Pass, here on Don’t Feed the Gamers! Follow us on Twitter to see our updates the minute they go live! 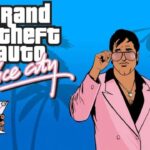 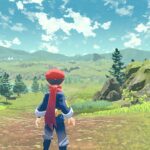