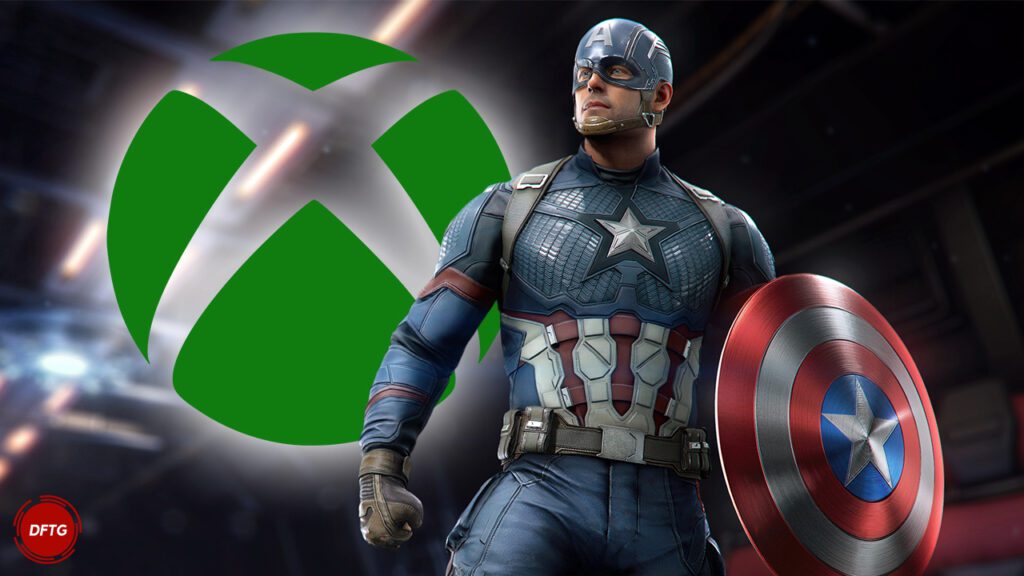 As Xbox Game Pass assembles one of the thriftiest instant collections in gaming, it appears the world’s mightiest heroes are now also headed the way of Microsoft’s premier subscription. Set to make their debut very soon, Square Enix and Crystal Dynamics’ superhero team-up is officially confirmed for Xbox Game Pass, with the title set to make its surprise arrival only two days from now on September 30th.

As confirmed in a new Xbox Wire post, the 30th will see Marvel’s Avengers become available for all versions of Xbox Game Pass across console, PC, and cloud gaming. Alongside the main comics-inspired story campaign, the Game Pass release will also come with all updates previously release thus far, including the two-part time-spanning Hawkeye storyline as well as the recent Black Panther-inclusive War for Wakanda expansion.

answer the call when Marvel’s Avengers lands in 2 dayshttps://t.co/p4ZWwDlhdK pic.twitter.com/msMBLJTQsP

This news is sure to be music to the ears of Avengers fans, as it gives the amplest opportunity yet to check out the game’s offerings a full year after release. As Crystal Dynamics prepares for the future, a number of dazzling DLCs are currently on track for the remainder of the year, including a level cap increase and the title’s first raid set in King T’Challa’s realm of Wakanda. However, one piece of content that will sadly sit out Xbox Game Pass is the upcoming PlayStation-exclusive Spider-Man DLC, which has yet to be fully revealed.

In addition, Square Enix noted that while so much Marvel’s Avengers content is coming to Xbox Game Pass, the release does not include any of the Marvel Studio-inspired skins introduced thus far, which has so far comprised the MCU versions of Black Panther, Thor, Captain America, and Black Widow’s white movie costume. However, each of them is available for purchase in the game’s marketplace for 1400 Credits, or the real-money equivalent of $14 USD.

​What do you think? Are you excited to finally take a crack at Marvel’s Avengers on Xbox Game Pass, or do you take issue with Spider-Man’s absence on Xbox? Let us know in the comments below and be sure to follow Don’t Feed the Gamers on Twitter and Facebook to be informed of the latest gaming and entertainment news 24 hours a day!​ 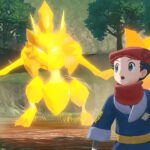 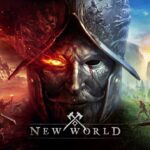