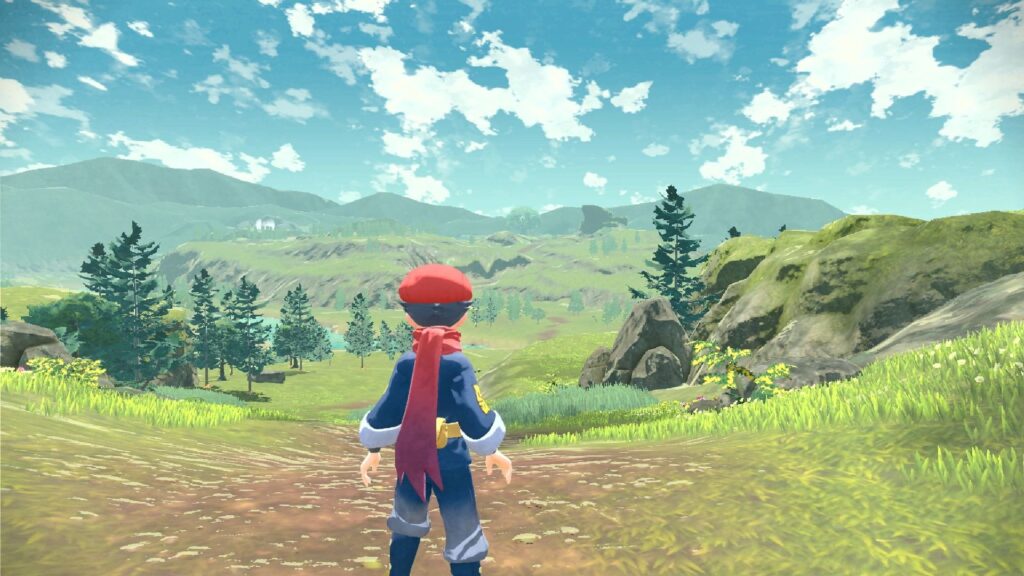 A majority of Pokémon titles feature mostly similar gameplay, tasking players with exploring and doing turn-based combat with trainers or other wild monsters, but occasionally, something fresh and different comes around such as Pokémon Legends: Arceus. Since its reveal earlier this year, the upcoming game has shown fans wide open spaces and impressive backdrops, leaving many fans wondering whether or not the title would be an open-world type of adventure. As it turns out, this won’t actually be the case, with the developers opting for a more Monster Hunter style of gameplay.

Most Monster Hunter titles are known for giving players one or several hub areas that they can use to craft, take on quests, and more before being sent out to various locations on an expedition to collect resources, take on monsters, and just explore in general. A new statement has arrived from The Pokémon Company explaining the gameplay loops that will be available in Pokémon Legends: Arceus, suggesting a similar hub structure for the new RPG title.

In Pokémon Legends: Arceus, Jubilife Village will serve as the base for surveying missions. After receiving an assignment or a request and preparing for their next excursion, players will set out from the village to study one of the various open areas of the Hisui region. After they finish the survey work, players will need to return once more to prepare for their next task. We look forward to sharing more information about exploring the Hisui region soon.

Rather than the fully explorable The Legend of Zelda: Breath of the Wild, this kind of gameplay seems similar to the likes of Monster Hunter Stories instead. Even in a recent trailer featuring the Noble Pokémon, Kleavor, the game showed off a turn-based style of gameplay similar to the one found in the spin-off Monster Hunter title. It makes sense that the developers would try to pull from a title that’s already similar in style to the way that Pokémon games are known for, albeit with a slight twist. 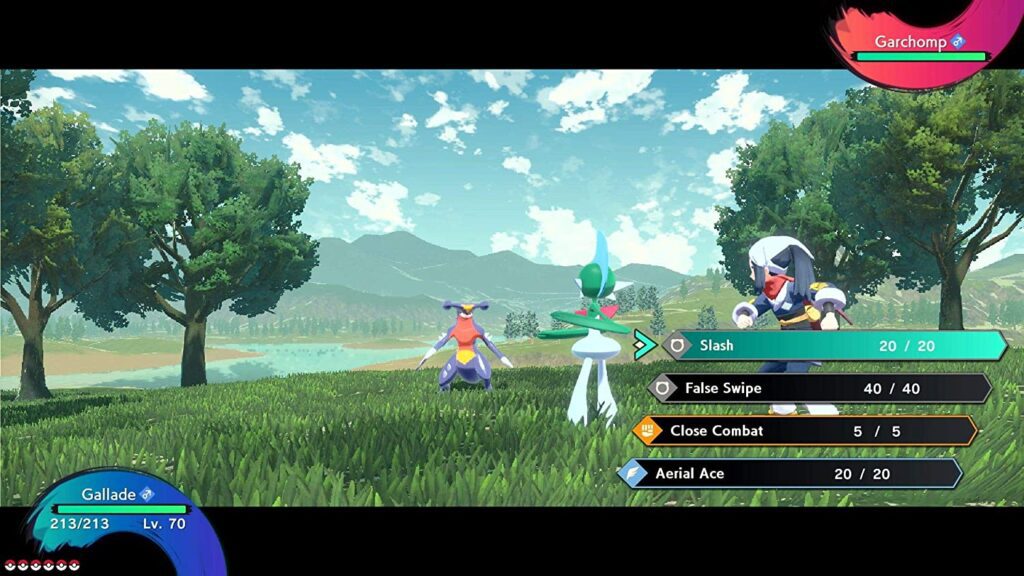 It’ll be interesting to see how the title plays out once it launches on January 22nd, 2022 for Nintendo Switch players. Would you have preferred the game take on an open-world style similar to The Legend of Zelda, or do you like that it will take on a more Monster Hunter gameplay loop? Let us know your thoughts on Pokémon Legends: Arceus being a series of different quest areas as opposed to a fully open-world and more in the comments section below. As always, don’t forget to follow Don’t Feed the Gamers on Twitter for 24/7 coverage of all things gaming and entertainment.