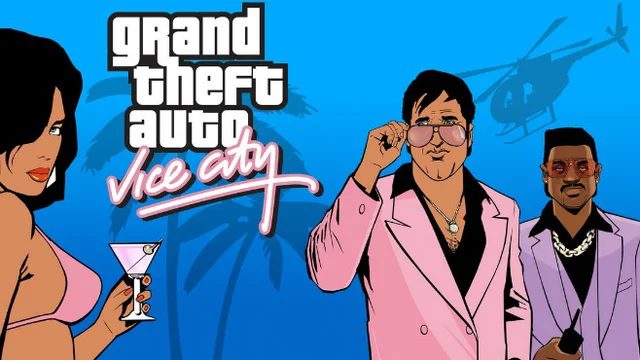 Few franchises in the gaming industry hold quite as high a status as the Grand Theft Auto franchise, with it having some of the most financially and critically successful games ever. While rumors persist about what Grand Theft Auto VI might be, Rockstar Games alleviated fans with the recent announcement of their GTA Remastered Trilogy of games. This generated much excitement for gamers hoping to revisit the classic PlayStation 2-era GTA games. However, it appears that Rockstar Games will be delisting the Grand Theft Auto trilogy games from digital retailers ahead of the GTA Trilogy Remastered launch. 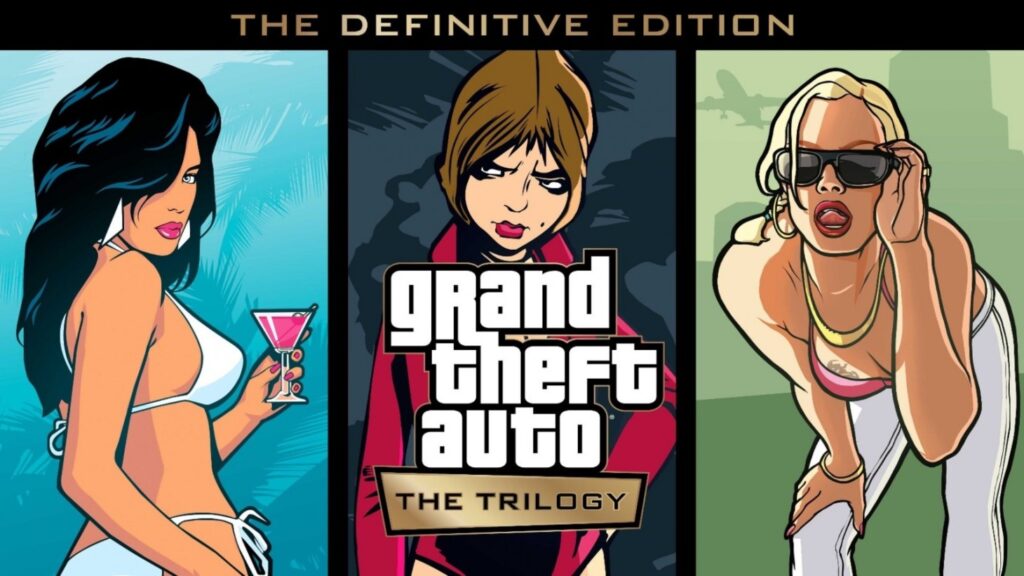 Several outlets have reported some details that may have been missed last week regarding the launch of the Grand Theft Auto: The Trilogy launch. Rockstar Games released a new blog post announcing the collection that would include remastered versions of GTA III, Vice City and San Andreas. However, in all the excitement, many neglected to see the post’s word on the currently existing versions of these classic games available previously on digital gaming platforms for sale. As the post reads:

To prepare for launch, we will begin removing existing versions of the classic titles from digital retailers next week. For more information, please visit Rockstar Games Support. In addition, Grand Theft Auto: The Trilogy – The Definitive Edition will be coming to iOS and Android in the first half of 2022.”

It is not yet known when the current versions of the games will be removed from digital stores this week, but Rockstar Games has confirmed that those who have purchased the games before their removal will still be able to play the games through their account’s gaming library. Hopefully though, GTA: The Trilogy remasters arrive soon so those caught in the window in-between won’t have to wait long to go on 6-star rampages.

What do you guys think about the Grand Theft Auto Trilogy being delisted soon from digital platforms? Let us know in the comments below! Be sure to stay tuned for the latest Grand Theft Auto news, such as the massive GTA Underground fan project being shut down by Take-Two, here on Don’t Feed the Gamesrs! Follow us on Twitter to see our updates the minute they go live! 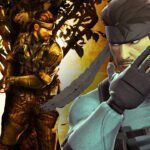 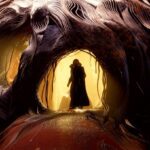