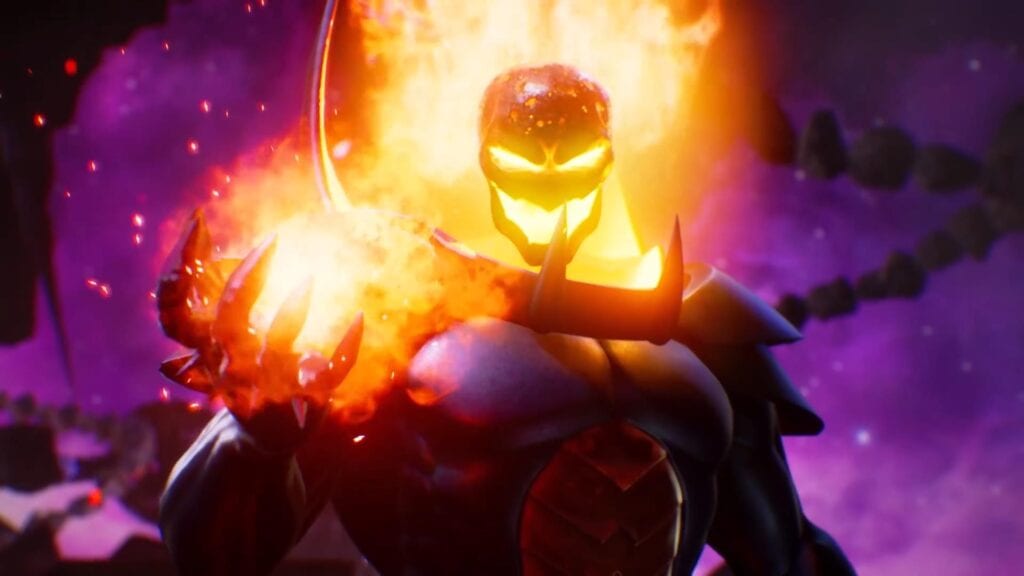 The latest of the intercompany Marvel Vs. Capcom crossovers wasn’t exactly a chart-topper when it initially released, but now it looks as though it wasn’t particularly fun behind the scenes either. According to one person who contributed to the fighting game, former Marvel Vs. Capcom Infinite worker alleges several demands given by Marvel that provided an unpleasant experience when working on the game, describing it as “a f–king nightmare”.

Voicing frustration in a Twitch video that has since been removed, competitive player Jonathan Parkes recalled his work doing promotional gameplay videos for Infinite, saying Marvel had a number of notes that had to be followed in the final footage. These included not letting Capcom characters get the upper hand against Marvel characters, and only allowing certain fighters to square off against each other.

Parkes’ difficult experience may not be too surprising for those familiar with Disney’s corporate reputation, especially with how many have voiced their discontent with Mouse-meddled projects in the past. However, with several compelling Marvel properties in the pipeline, such as Insomniac’s Spider-Man game and an Avengers project by Square Enix, perhaps Disney might be willing to relax any supposed demands when it comes to their comic book brand in the future. Marvel vs. Capcom: Infinite is out now for PC, PlayStation 4, and Xbox One.

What do you think? Does this former Marvel vs. Capcom Infinite worker offer an inkling of what the game’s full development could have looked like, or does the fact that it was deleted mean it was just a misunderstanding? Let us know in the comments below and be sure to follow Don’t Feed the Gamers on Twitter to be informed of the gaming an entertainment news 24 hours a day! For more news from developer Capcom, check out these next few links: 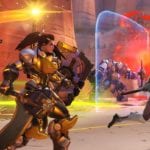 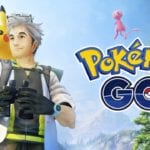