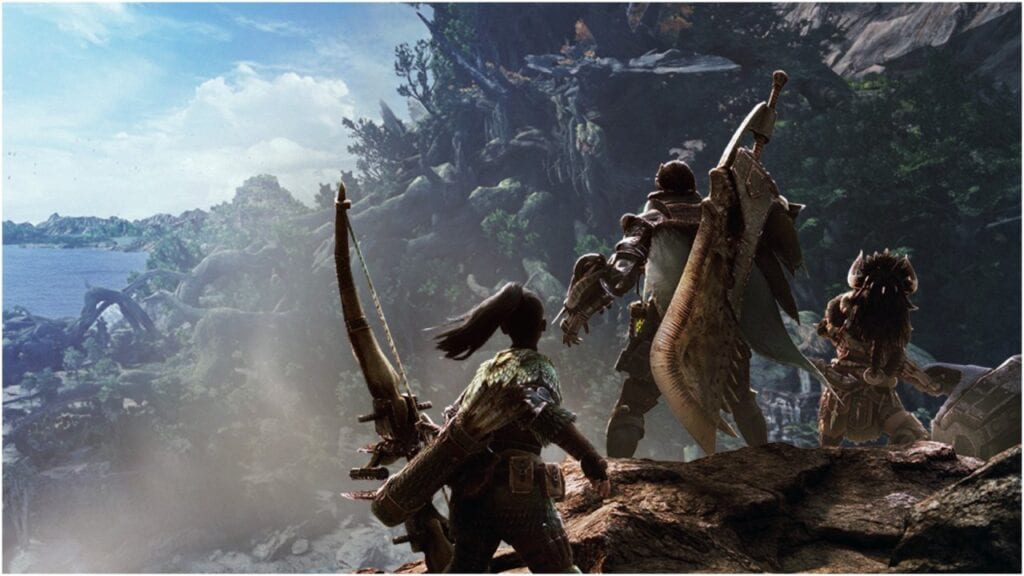 The latest Monster Hunter World patch has gone live, setting the deadly Deviljho upon the realm. “The Food Chain Dominator” brings a maw full of deadly teeth that are ready to devour, assuming that the creature’s enormousness large spiked tail doesn’t already decimate them. The new update includes a special assignment to deal with this menace. New balance changes and overall improvements have also been brought in this latest release. Take a look at the trailer for Deviljho before diving into the Monster Hunter World patch notes:

Check out the full Monster Hunter World patch 2.00 update below:

Note: Deviljho will invade 6★ quests, 7★ quests, and high rank expeditions once you have completed the investigation for the “??? Rathian” in the main story. After completing certain conditions, you will unlock the Deviljho special assignment.

Due to its enhanced metabolism, Deviljho must constantly seek out prey.
It is extremely violent, and known to flail large monsters around.

What do you think of all the details in the latest Monster Hunter World patch? What else are you hoping to see added or fixed in the title? Sound off with your thoughts in the comment section below, and don’t forget to check out DFTG on Twitter for gaming and entertainment news live 24/7! 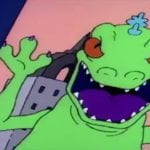 Giant Inflatable Reptar From Rugrats On Sale For Over 50% Off, You Know You Want It 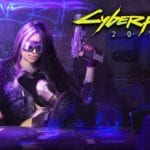