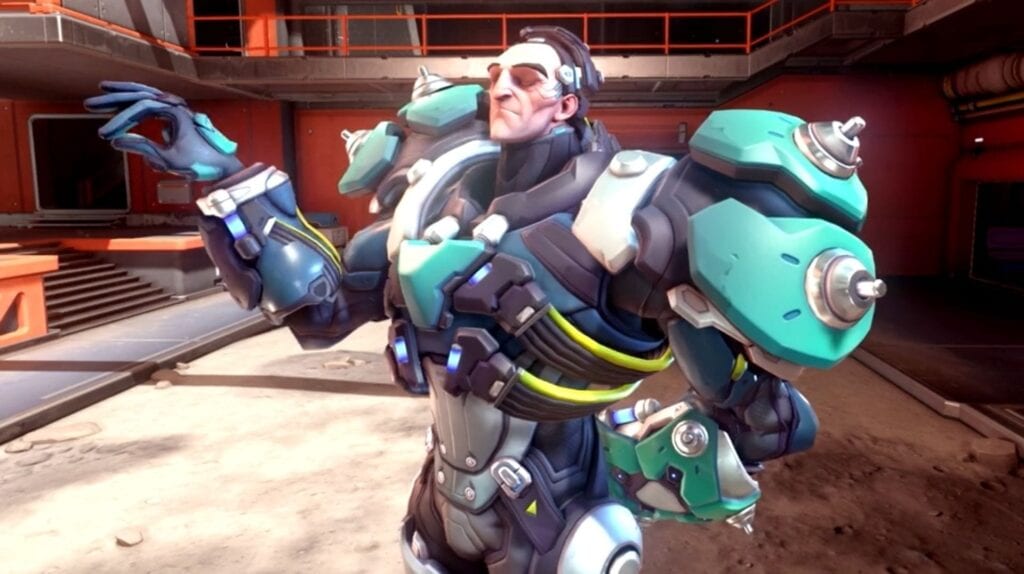 It’s been a while since we have discussed the latest in Overwatch, but you can bet the developers over at Blizzard haven’t stopped monitoring the balance between heroes and deciding when it’s time to make some changes. In the latest retail patch that released just yesterday (January 28th, 2020), we see some changes have been made to Hanzo, McCree, Reaper, Orisa, Sigma, and Baptiste.

Some of the changes, like with McCree, can be seen as an improvement, as the character’s ultimate now no longer locks view. On the flip side, there are very much some nerfs players will find when jumping into a game today. On a personal note, the writer of this article is a big fan of Reaper and is sad to report that His Edginess received a nerf in this update.

In particular, the healing amount in Reaper’s The Reaping (Passive) has been reduced from 40% to 30% damage dealt. This means players will have to do a whole lot more damage to bring that health back up, which can certainly be tricky in a fight. Among some of the other heroes that received a nerf include: Hanzo, Orisa, Sigma, and Baptiste.

Check out all of the details on the latest retail patch below, via Blizzard forums:

What are your thoughts on the latest Overwatch Patch? What else would you like to see buffed or nerfed?Sound off with your thoughts in the comment section below, and don’t forget to check out DFTG on Twitter for gaming and entertainment news live 24/7! 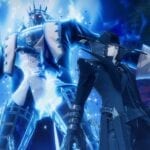 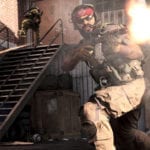