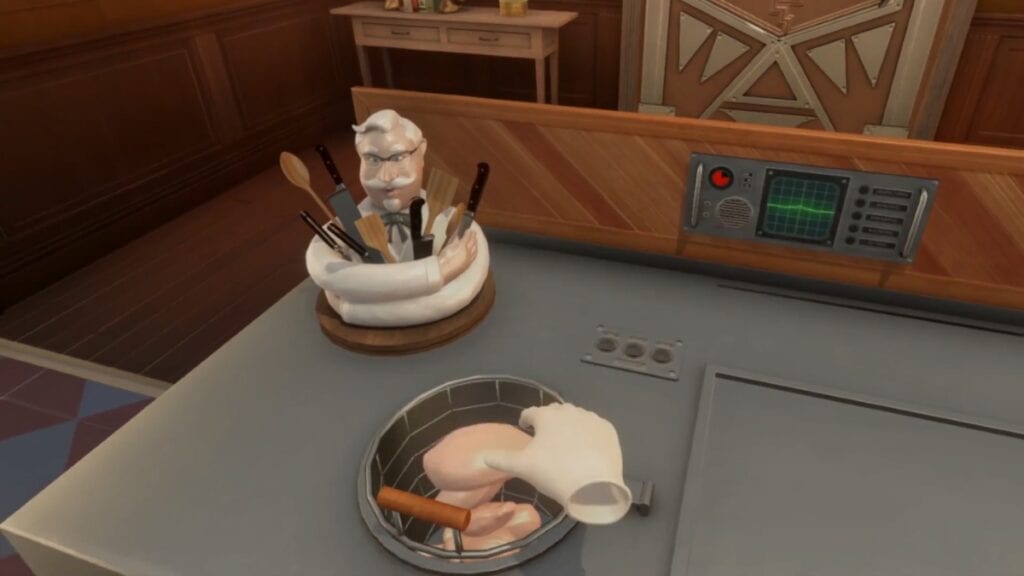 Innovations in the world of virtual reality have made the visual medium an exciting sector of the tech industry for various companies to create innovate new experiences, as well as completely bonkers surrealist art. VR experiences are being used to promote new films such as Spider-Man Homecoming, and television shows like Rick & Morty. One industry that one would not expect to see utilize new VR technology is the food service industry, but KFC, known ever more so in recent years for its bizarre marketing moves, appears to be breaking that expectation. The fried chicken giant has commissioned a new KFC VR game to teach the basics of preparing its signature dish.

The trailer for the new KFC VR game titled The Hard Way: A KFC Virtual Training Escape Room has been posted to the official KFC YouTube channel. One can definitely see the Saw films and Portal game series inspirations in this game as the player is trapped in a room with the ever-present voice of an aging Colonel Sanders giving directions on how to properly fry a chicken. Upon completion of the chicken frying process, the player is then freed from the confined space. 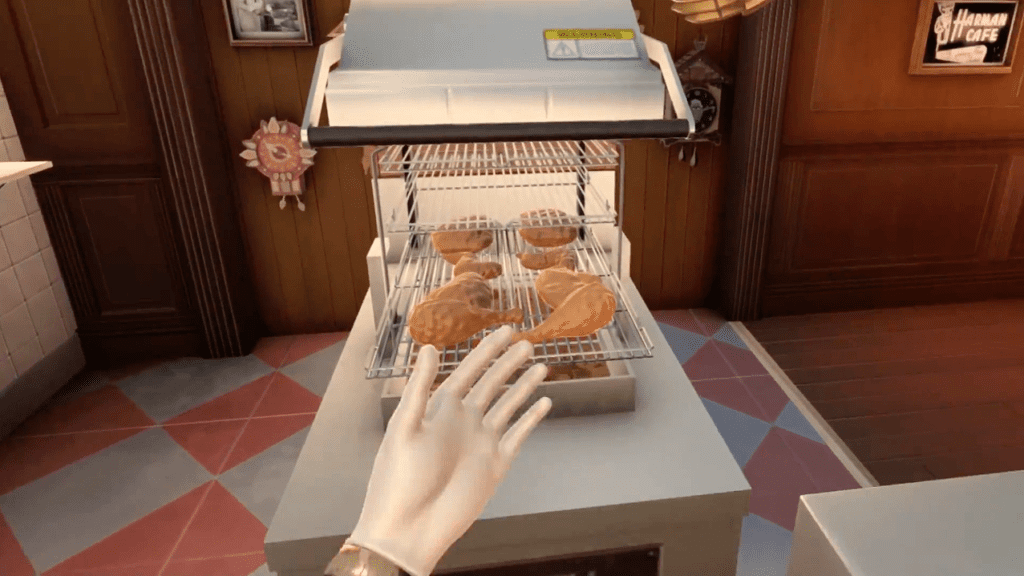 The VR experiences actually gives an accurate step-by-step detailing of KFC’s chicken-frying procedures. It would appear that this experience is meant to be used as a method of training new employees, but given the costly nature of developing for VR platforms such as Oculus Rift, which runs this game, it likely won’t come to every KFC restaurant any time soon. Still, this is quite a delightful, if not bizarre, little project that would hopefully make the Colonel proud. What do you guys think about this new KFC VR game? Let us know in the comments below!

Be sure to stay tuned for the latest VR news such as Bethesda’s confirmed release dates for Skyrim VR, Fallout VR and Doom VR, here on Don’t Feed the Gamers! Follow us on Twitter to see our updates the minute they go live! 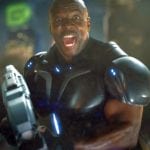 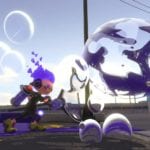