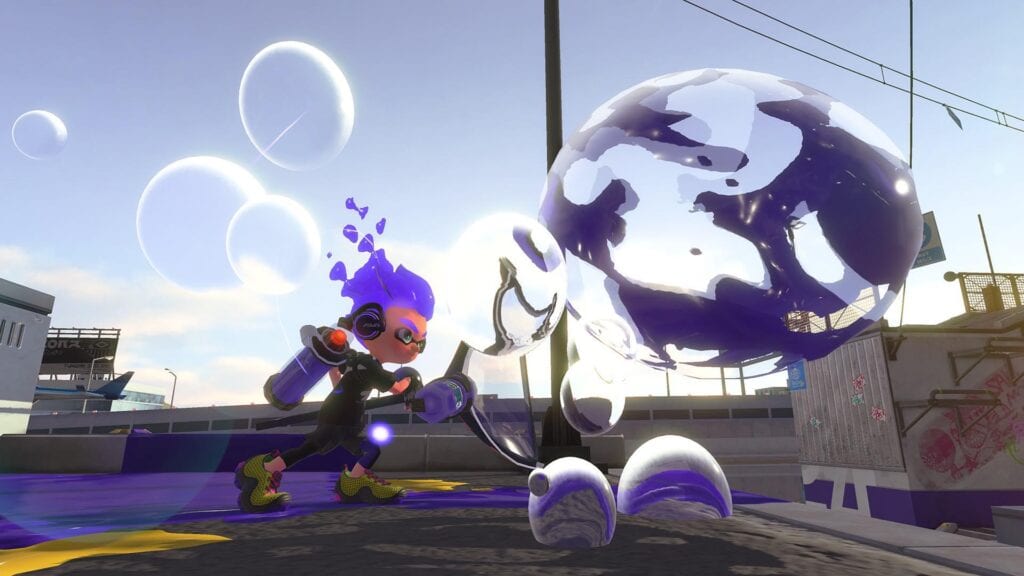 In advance of Gamescom 2017, it was unveiled that Nintendo would be releasing new content for their inky team shooter. Among the releases are two new Splatoon 2 maps looking to expand the fun for players looking towards new challenges. Check it out in the video below:

The first of the two Splatoon 2 maps is called Manta Maria, which was released August 25. This massive sailboat docked at harbor sets the scene for a pirate-like battle focused on the masts and netting surrounding the ship. Both Ranked Battles and Turf Wars can be played on this map.

The second one is called Lost Outpost. This will be a Salmon Run stage resembling an abandoned sea town partly submerged under the sea. The map features a plethora of walls that will have players focusing on teamwork in order to get through the level. Players have been enjoying this stage in the game since August 23.

Aside from the two maps, a new special weapon is coming to the game that will act as both a defensive and offensive tool of inky destruction. Dubbed “The Bubble Blower”, players will wave a giant bubble wand around, expelling three large orbs ahead of them. These spheres of doom can explode ink everywhere when shot by teammates. They will also defend players from enemy fire for a brief time, but beware that those shots will eventually make the bubbles disappear.

The Bubble Blower is set to come out alongside Splatoon 2‘s next DLC weapon, “the Forge Splattershot Pro”, for free on September 1. This will be just in time for the coming Splatfest, a competition where players compete to decide which thing is better; this time around it’s whether the superpower of Flight or Invisibility is superior. Once players make a choice, they’ll be on that team until the competition is over.

What are some thoughts from players that have tried the new Splatoon 2 maps? Join in on the conversation in the comments section below! As always, don’t forget to follow DFTG on Twitter for live gaming and entertainment news 24/7! 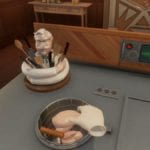 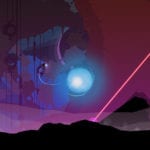