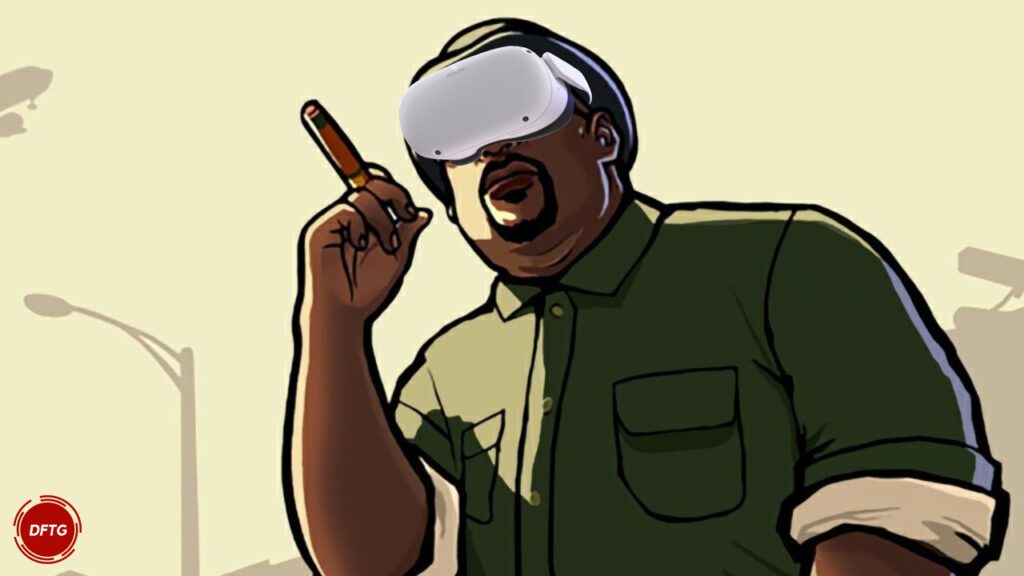 It is an exciting time to be a Grand Theft Auto fan. While GTA V still goes strong in sales and its GTA Online eco-system, fans recently received an infusion of anticipation with the announcement of the Grand Theft Auto Remastered Trilogy coming soon. While rumors abound as to what GTA VI might entail, this remastered trilogy will give fans a nostalgic experience of the classic PS2-era GTA games with graphical upgrades. Arguably the trilogy’s deepest offering, GTA: San Andreas VR is now revealed to be coming to the Oculus Quest 2.

Oculus has updated its official website with a blog post listing all of the games that were announced for their Oculus Quest 2 platform during this week’s special Connect livestreaming event. The presentation mainly pertained to Oculus parent company Facebook and its announced new company name: META. Meant to symbolize the company’s intent on bringing the Metaverse to life through their coordinated digital platforms, Oculus’s VR technology seems to be a pivotal part of their vision. As part of the proceedings, everyone’s favorite college dropout-turned-android Mark Zuckerberg was on hand to announce the GTA San Andreas VR release for Oculus Quest 2. 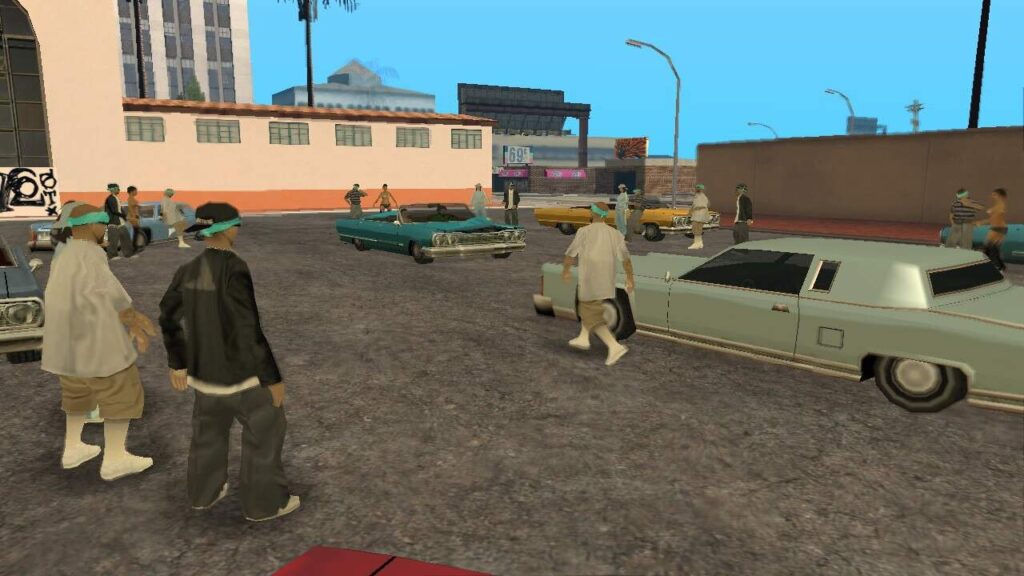 Zuckerberg described GTA San Andreas as one of the best video games of all time, and as such, shows excitement for seeing the game’s virtual world experienced in VR. No release date was mentioned during the event, so the full game is likely a long way from its launch. Having recently produced Resident Evil 4 for VR, Oculus suggested this new undertaking has been years in the making for the publisher. The announcement also did not specify whether the San Andreas VR port utilizes the classic PS2-era graphics from the original version of the game or if it will use the new version of the game from the upcoming remastered trilogy. Still, being able to see the world of San Andreas through CJ’s eyes will make the VR version an experience that will make players say “Ah shit, here we go again.”

What do you guys think about GTA San Andreas VR coming to Oculus Quest 2? Let us know in the comments below! Be sure to stay tuned for the latest Grand Theft Auto news, such as Snoop Dogg suggesting that Dr. Dre is creating new music for a GTA project, here on Don’t Feed the Gamers! Follow us on Twitter to see our updates the minute they go live!