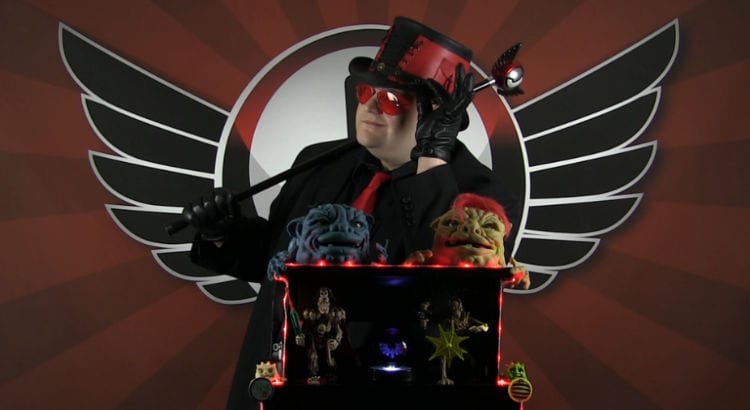 The holidays are upon us, and with them, comes several holiday updates for gamers’ favorite ongoing titles. One of the biggest updates that a collection of devoted fans have been waiting for has been the Destiny 2 holiday update, which Bungie has titled “The Dawning“. Destiny 2 this year, though, has been present in conversations about microtransactions in full price games, and game critic Jim Sterling has continued to be at the forefront of these discussions. Now, Sterling has responded to the rollout of the new Destiny 2 holiday update and how much it seems to heavily promote and entice players into purchasing microtransactions.

Sterling has posted his response to The Dawning update that came to Destiny 2 for the holidays on his official YouTube channel. With the beginning of the video, Jim acknowledges his initial high praise for Destiny 2, which he first saw as a huge improvement over the first game. His observations point out that the new update seems to strongly influence gamers into making purchases with real money, as the special holiday item loot boxes will be very sparingly given out to players who earn the new crates naturally in-game without additionally purchased currency. Normally, special holiday boxes and items are a bit easier to earn without microtransactions, but this particular instance has rubbed some players, especially Sterling, the wrong way.

Sterling recently focused an episode of his Jimquisition series on the defense of microtransactions when they are for items that are “just cosmetic”. This holiday update would definitely have added to his argument against that defense, as the Eververse boxes can also include Ghost Shells, which can improve players’ game performance with in-game bonuses. Given the recent upsetting of fans and subsequent apology by Activision and Bungie, Sterling points out that there appears to be a cycle with Destiny 2 occurring, which he expects to see occur again with the holiday update. While Activision has not responded yet to any backlash against The Dawning update, it seems very possible that changes could come soon. Until then, all we can do is enjoy what we can from our games and Thank God for Jim Sterling.

What do you guys think about the Destiny 2 holiday update? Let us know in the comments below! Be sure to stay tuned for the latest Destiny 2 news, such as a secret game code hidden in the new Fall of Osiris comic, here on Don’t Feed the Gamers! Follow us on Twitter to see our updates the minute they go live! 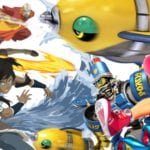 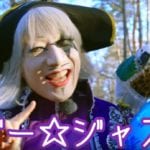