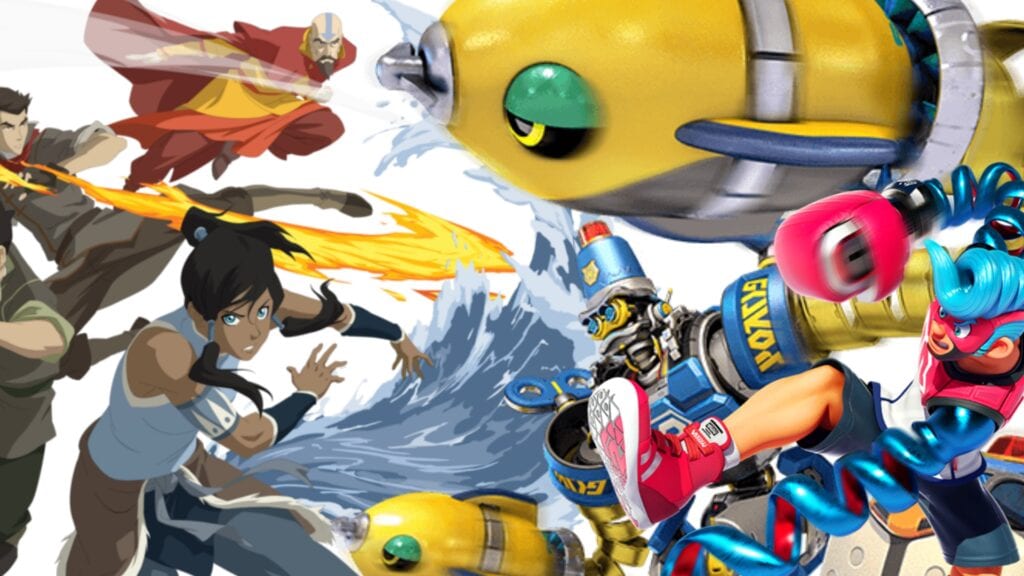 One year is almost gone and another will soon follow, and that means another annual Free Comic Book Day to keep comic book lovers sated. At least, for a while anyway. With 50 titles making it to the list from publishers across all of North America have put their offerings into the pot to make another worthwhile event. Dark Horse, a renown publisher in its own right, recently revealed two additions to the pot of fun reads in the silver category, including The Legend of Korra and Nintendo’s ARMS.

They’re good for all ages too! The Legend of Korra, written by Michael Dante Dimartino, and illustrated by Jayd Ait-Kaci and Vivian Ng, will feature none other than the heroine herself. In this story, Korra teams up with an “unlikely sidekick for a super-important, top-secret mission” of finding lost pets. Seen in the cover art below, it will be a hilarious adventure with a motley bunch of creatures. 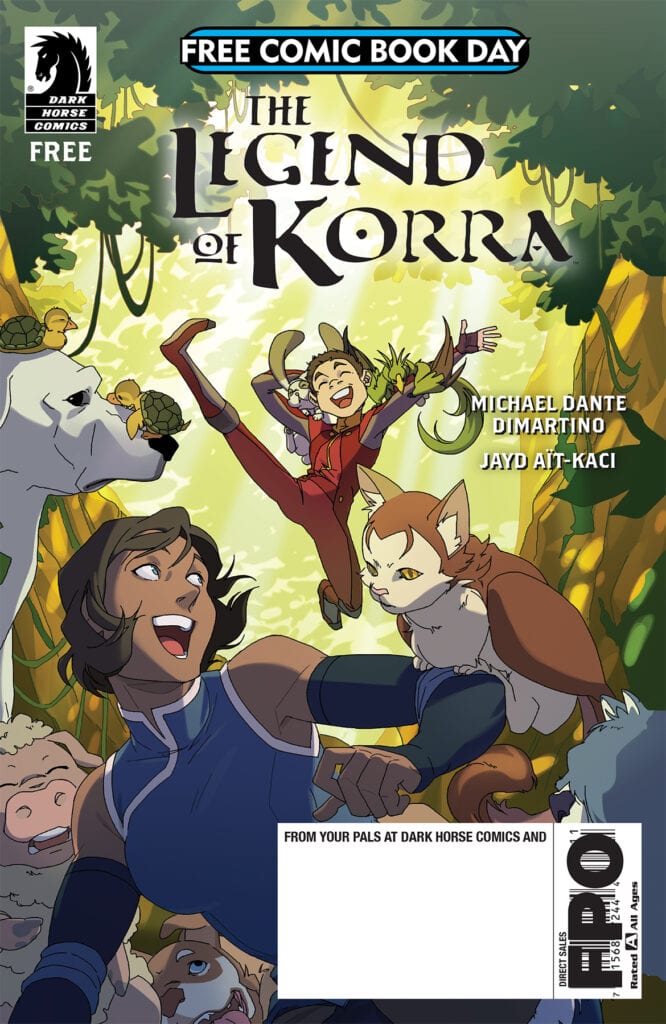 Dark Horse also revealed a free comic reveal based on Nintendo’s ARMS video game title, wherein a young fighter must train relentlessly to be the best of the best in the ARMS League Grand Prix. In order to do so, 599 other contestants must be defeated and that won’t be a simple task. The story is written by Ian Flynn and illustrated by Joe Ng.

Free Comic Book Day is an event where participating comic book shops across North America and other parts of the world participate in a day of giveaways. For the full list of 50 free titles coming to the event next year on May 5th, 2018, check it out here! Other notable features include: Overwatch, Invader Zim, Bob’s Burgers, Miraculous Adventures, and Avengers among others.

What are your thoughts on this one-day event? Are you excited to get your hands on some or all of these reads? Let us know in the comments section below or start a conversation on Don’t Feed the Gamers Facebook. To stay up to date on gaming news as it happens, follow us on Twitter! Here are some of our latest: 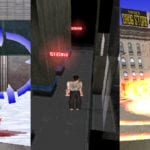 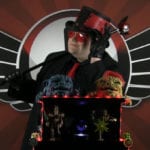