OPINION: Here’s Why the Firing of James Gunn Should Be Reconsidered, Guardians of the Galaxy Theme 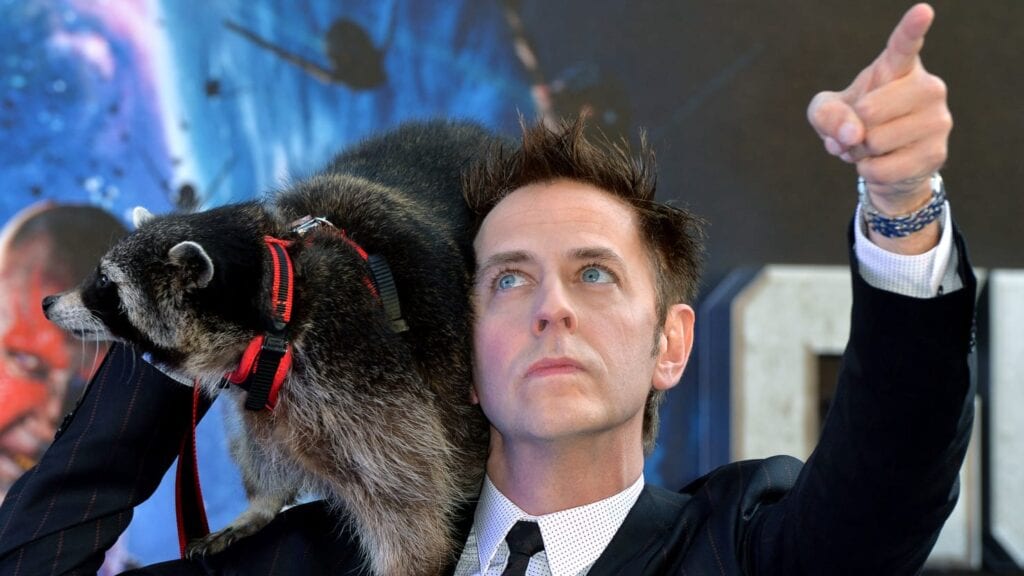 Perhaps the biggest story in movie news, if not news regarding all entertainment, in the past week has been Walt Disney’s decision to fire James Gunn from his directorial position on the upcoming third entry in the Guardians of the Galaxy film series. The decision was a swift response to a selection of extremely controversial shock comedy tweets that Gunn made nearly a decade ago that recently came to light.

The resurfacing of these tweets have largely been connected to the outspokenness of political commentators who have found distaste with Gunn’s frequent use of his Twitter account to criticize the current Presidential administration. As such, much of the discourse regarding Disney’s decision to relieve Gunn of his position has extended to larger societal aspects. Those on both sides of the debate could very well make a case to Disney for their side being the one from a purely financial and business-minded decision being the correct one. For the purposes of this piece, however, I will make the suggestion that Disney should rehire James Gunn because the big overarching theme of the Guardians of the Galaxy films, and perhaps even the whole Marvel Cinematic Universe, is learning from your past mistakes and letting them inform your improvement into a better version of yourself.

1. Many people who have followed my career know when I started, I viewed myself as a provocateur, making movies and telling jokes that were outrageous and taboo. As I have discussed publicly many times, as I’ve developed as a person, so has my work and my humor.

To start off, I will acknowledge that I have read most of the specific controversial James Gunn tweets that led to Disney opting to let the director go. While I found the content to be mostly unfunny, especially the aspects that contribute to insensitivity towards abuse victims and misrepresentation of the LGBT community, I do hold the tweets far less concerning to that of other recent cases of celebrities being fired over suspect tweets. Gunn’s tweets, while crude, were not made at the expense of a specifically named individual, as opposed to other high profile Twitter cases. Even before his firing, Gunn took to Twitter to respond to his past bawdy humor, iterating that he and his taste in humor have changed since this earlier period of his career and internet presence.

This can be seen by looking at Gunn’s filmography during and preceding this era. Gunn’s first film credits largely were held under Troma Entertainment projects, a film company well known among independent film geeks for utilizing offensive humor and gross-out material. His other projects, like James Gunn’s PG Porn and the 2010 film Super, while understandably making it obvious why he landed on Marvel’s radar, surprised most upon the announcement of his directing of the first Guardians of the Galaxy film. While Disney has benefited from this risk twice now with Gunn, why should they rehire James Gunn given this recent controversy? 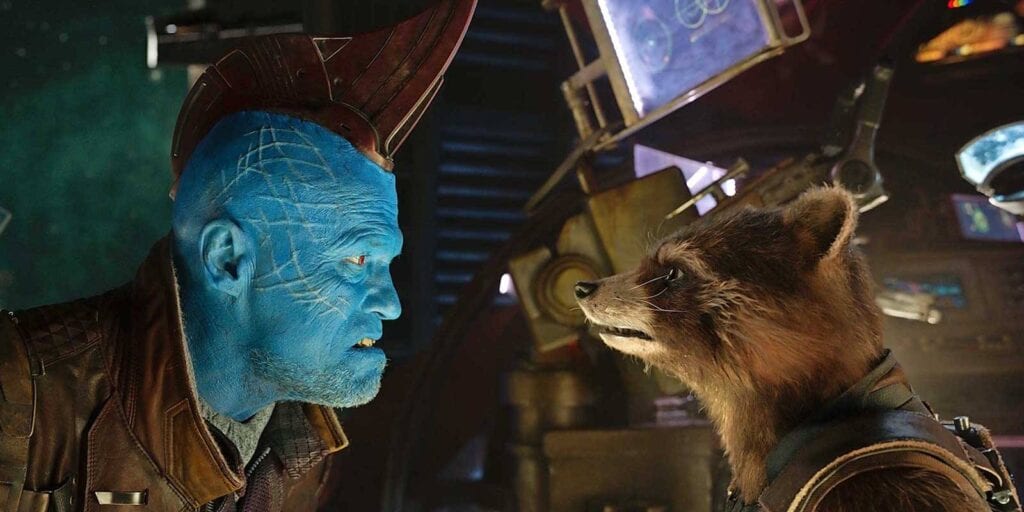 It is probably no secret that the Marvel Cinematic Universe as a whole has endured at conquered the box office not just because of the quality and visual direction of their films, but also their ability to make their characters (many of whom like Iron Man were largely unheard of by casual audiences beforehand) relatably resonate with audiences. This was especially true with the first Guardians of the Galaxy film, which enticed audiences with its quirky band of characters and use of classic 70s music, but delivered emotionally compelling story arcs around Peter Quill’s years of not properly acknowledging his mother’s death and his new family that all previously exhibited behaviors that prevented them from properly connecting with others. This theme of learning to overcome the flaws one has exhibited in the past only became even more prevalent in the second film, where the emotional focus shifted from the core Guardians to antagonists from the first film that turned into redemptive allies.

Many compared Nebula’s story in Volume 2 to the all too real life cases of child abuse that cause victims to reflect the trauma they received onto others, a reality that she and Gamora luckily become aware of before causing each others’ deaths. Vol. 2’s climax notably centers around Peter Quill’s relationship with Yondu, a criminal revealed to have his own history as a victim of abuse. Yondu is revealed to have raised Quill only after realizing that the birth father Quill was being delivered to was killing his other offspring that Yondu delivered to him. Even with this seemingly redemptive act, Yondu later acknowledges his failures in raising Quill properly, citing his fear-inducing tactics before apologizing to him and sacrificing his life. A lot of these core character arcs were directly influenced by Gunn and his past experiences, and choosing to not rehire James Gunn would make their stories in Volume 3 lose a bit of what made them stand out in the first place. 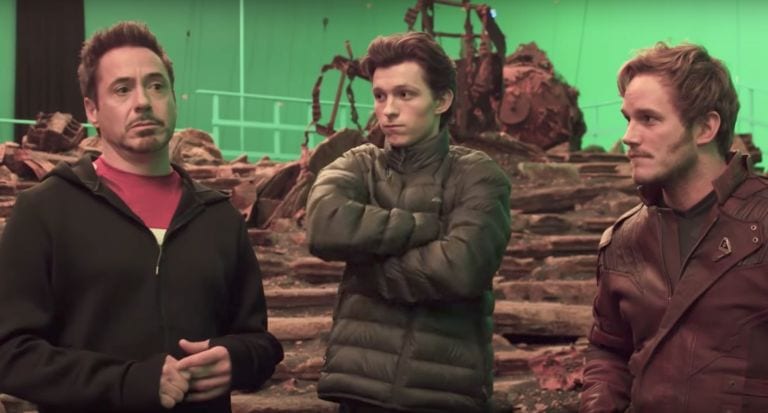 The Walt Disney Company by no means is obligated to rehire James Gunn, but so much of the rest of their MCU has benefited from giving a second chance to its people involved. The Iron Man series only took off because of Robert Downey Jr.’s excellent performance, and many have pointed out that his particular characterization and improvisational humor may have only been possible due to Downey Jr.’s troubled criminal past which he was able to learn and improve from. Disney may not choose to rehire James Gunn, but doing so would be yet another way in which the real life of its talent has reflected the development of its characters in its films. Gunn has more than proven he is willing to make up for his past shortcomings. Let him return to the family that is full of misfits that learned to be better people. Do you guys think Disney should rehire James Gunn? Let us know in the comments below.

Be sure to stay tuned for the latest Marvel news, such as the director announced to be attached to the upcoming Black Widow solo movie, here on Don’t Feed the Gamers! Follow us on Twitter to see our updates the minute they go live! 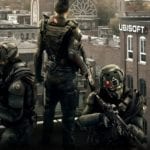 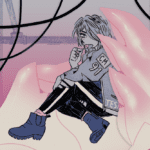