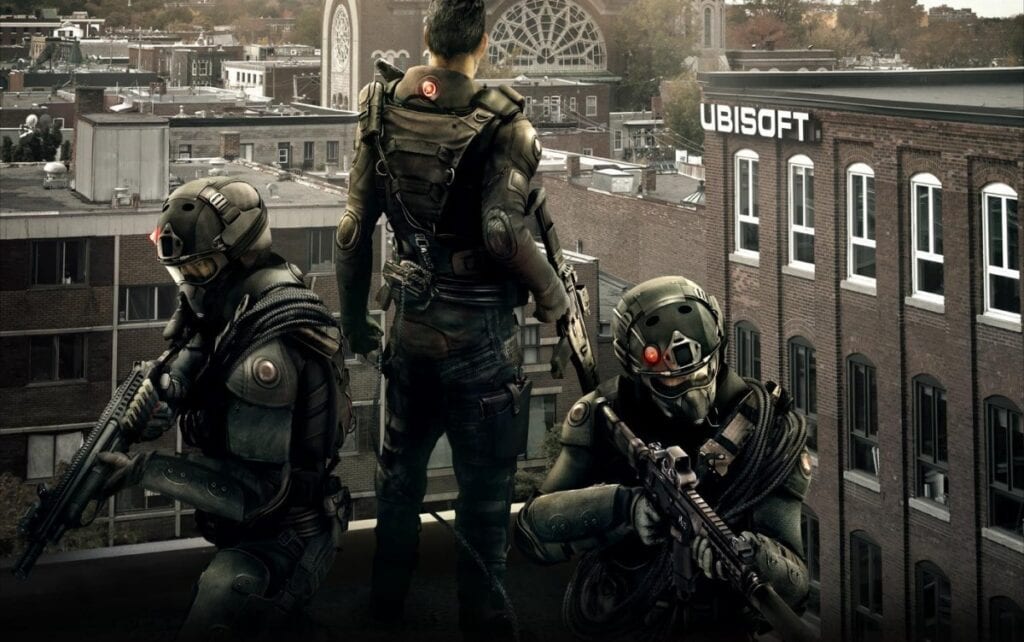 Before Rainbow Six Siege there was another Rainbow Six title that was in the works but unfortunately it was cancelled in favor of the tactical team-based title that fans know today. The title will see some love however, as the current massive crossover between Rainbow Six Siege and Ghost Recon Wildlands appears to feature an easter egg from the lost ‘Rainbow Six Patriots.’

Throughout Wildlands there are multiple conversations that are had while outside of combat between the Ghosts. The crossover with R6 Siege adds even more small filler conversations and YouTuber Gaming Prime has come across one in particular that makes reference to the lost Rainbow Six Patriots.

Rainbow Six Patriots was first announced in 2011 and was supposed to be the next big project in the Rainbow Six franchise which focused on bringing down a very devoted terrorist group. Unfortunately various key members of the project stepped down in 2012 and finally in 2014 Ubisoft finally laid the title to rest. Later the team went on to craft the huge hit of Rainbow Six Siege which may have never come about had Patriots not been cancelled.

It would have been interesting to see what could have become of Rainbow Six Patriots. Perhaps the title will live on in hints and references throughout future Rainbow Six titles and updates? Let us know your thoughts on the Rainbow Six Patriots easter egg in Ghost Recon Wildlands x Rainbow Six Siege crossover and more in the comments section below. As always, don’t forget to follow Don’t Feed the Gamers on Twitter for 24/7 coverage of all things gaming and entertainment. 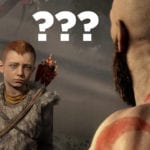 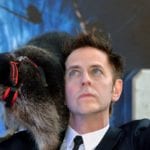 OPINION: Here's Why the Firing of James Gunn Should Be Reconsidered, Guardians of the Galaxy Theme