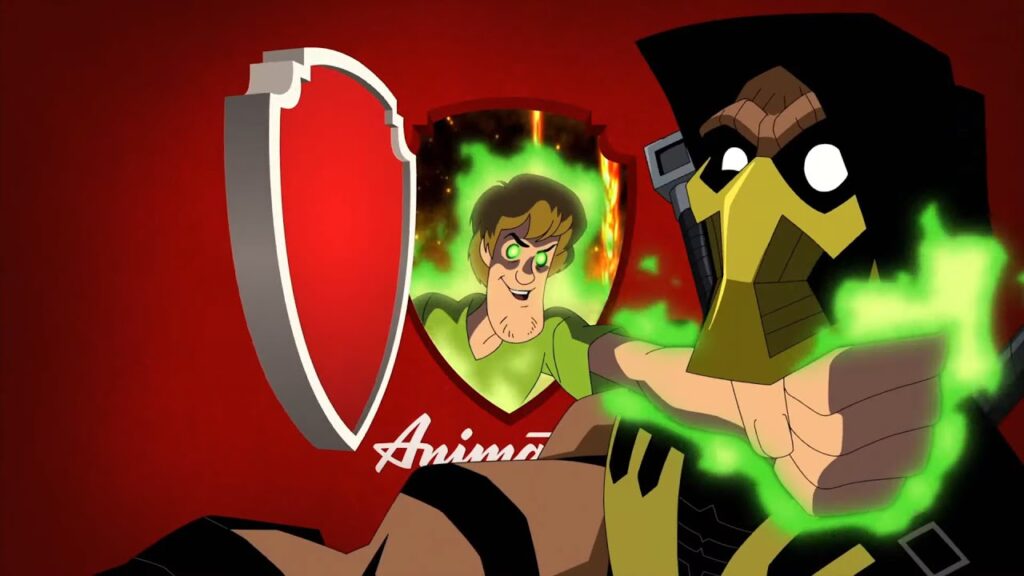 Thanks to the influx of online gaming and eSports, fighting games are perhaps more popular than ever, and few have been as impactful or ubiquitous with fighting games these days as Mortal Kombat and Super Smash Bros. The former made combo moves and hyper-violence more prevalent in fighting games, and the latter made crossover four-player fighting games even more viable and popular for franchises like Nickelodeon’s Nicktoons to give it a try. Now, new sources have arisen indicating a Warner Bros Multiverse fighting game may be in the works by the studio behind the latest Mortal Kombat and Injustice games. 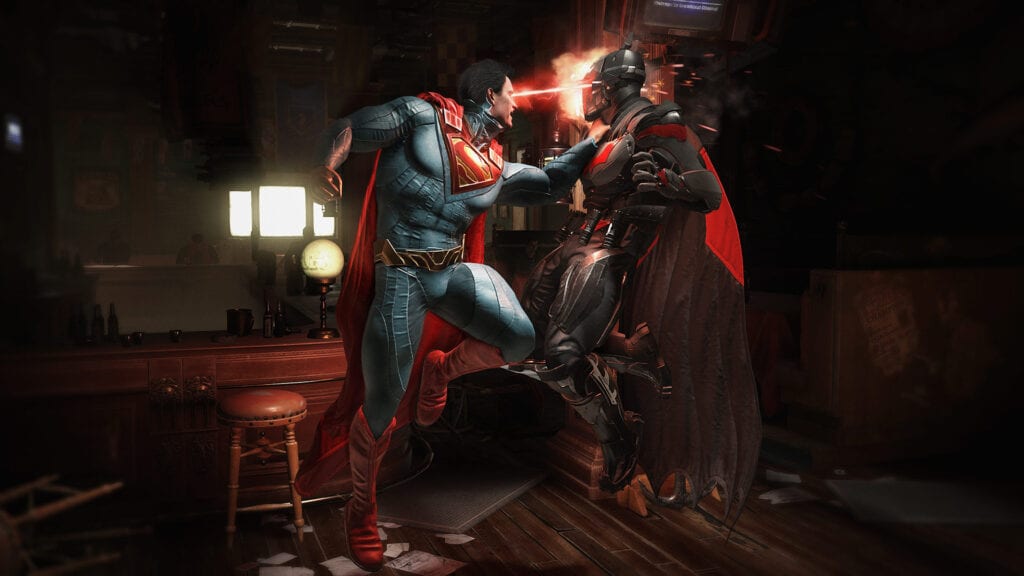 A Reddit user shared comments suggesting that they had insider information about a new Warner Bros multiverse fighting game developed by NetherRealm. The studio is well known for Mortal Kombat and Injustice, both of which feature crossovers between various IPs from Warner Bros. and even other companies. According to this user, this new fighting game will utilize a diverse set of characters across Warner Bros. various properties and pit them against each other in a Super Smash Bros.-like game. The title would supposedly differentiate itself by using a tag-team system, though it is not clear if the teams fight simultaneously (a la the Ice Climbers in Super Smash Bros.) or one at a time (like Marvel Vs. Capcom 2). As per the Reddit post, these characters are claimed to be playable in said game:

This “leak” could easily be seen with skepticism, but a telling trademark listing (via Justia) referencing a Warner Bros multiverse fighting game called “Multiversus” was discovered not long after the initial post. The Redditor also suggests the game was inspired by the “Ultra Instinct” Shaggy memes that wanted the character in a fighting game. While NetherRealm was probably never going to oblige for such a violent game, it looks now like Shaggy might just have the opportunity to use 1% of his power. This multiverse game has supposedly been in development for years and may see an announcement later this year. Hopefully, it does, so Warner Bros. fans can finally see the Powerpuff Girls put the hurt on Bugs Bunny.

What do you guys think about this potential new Warner Bros. multiverse fighting game? Let us know in the comments below! Be sure to stay tuned for the latest Warner Bros news, such as the new Gotham Knights Court of Owls story trailer, here on Don’t Feed the Gamers! Follow us on Twitter to see our updates the minute they go live!