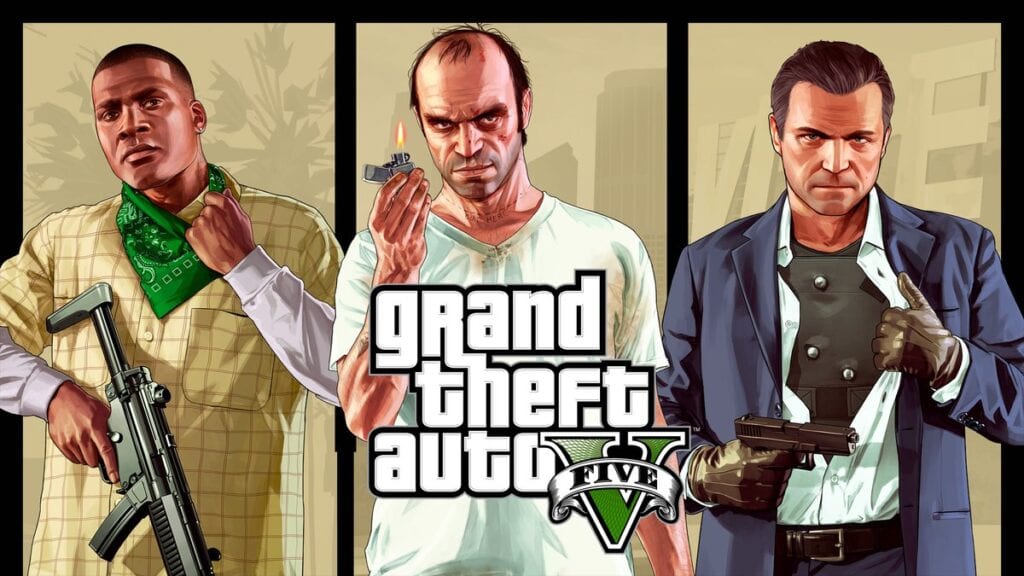 During Sony’s reveal event this year, it was revealed that there would be an “expanded and enhanced” version of Grand Theft Auto V arriving for the PlayStation 5 in 2021. While it will be nice to see the title make an appearance on the console, it seems curious why Rockstar Games didn’t make an announcement for the next long-awaited addition in the franchise, Grand Theft Auto VI. A former Rockstar producer has stepped up to explain why the developer may have opted to place a 7-year-old title at the forefront of the future of gaming, rather than its successor.

Darion Lowenstein, or “DarionL” as he’s known on TikTok, took to the social media platform to express the reasoning behind the decision, explaining that making a game for a next-generation console is incredibly difficult due to ever-changing hardware. Rather than struggle and risk a potentially poor showing with a AAA title at launch, the developers may have opted to go a different route, he suggests. Rather than an all-new title, it appears that Rockstar may have decided to update their previous Grand Theft Auto V, especially as the game is still very popular and would be far easier and cheaper to finish in time for the PlayStation 5 launch.

By providing fans with an updated title that is well-loved in the gaming community, it gives the developers a little breathing room to finish Grand Theft Auto 6 while still giving fans a taste of the future at the same time. Grand Theft Auto V is currently available on PC, Xbox 360, Xbox One, PlayStation 3, and PlayStation 4. With releases onto both Xbox Series X and PlayStation 5 sometime next year, the title will have launched on an impressive 3 generations of consoles. Not bad, not bad at all. Let us know your thoughts on seeing Grand Theft Auto V for the next-generation of console and more in the comments section below. As always don’t forget to follow Don’t Feed the Gamers on Twitter for 24/7 coverage of all things gaming and entertainment.

Persona 5's Joker Is Getting The Amiibo Treatment