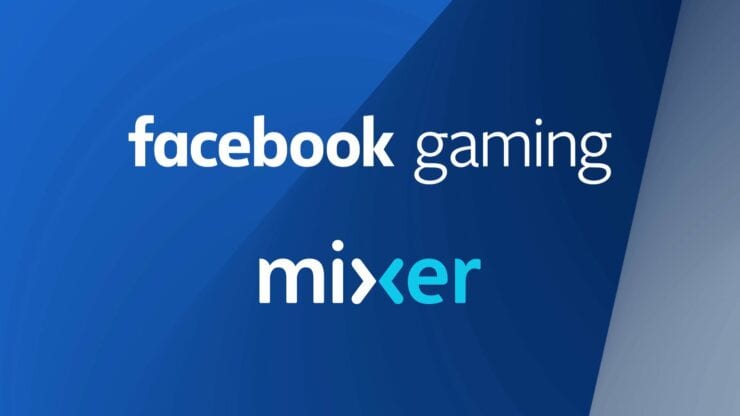 The world of gaming culture has seen many evolutions in the 21st century, but perhaps none have been as impactful on the industry as live-streaming services. Twitch has become ubiquitous in the medium of live-streaming, plus, YouTube and Facebook have formed solid communities of streamers as well. Another significant streaming player has been Mixer, owned by Microsoft, which is probably best known as the platform that gained exclusivity deals with big name streamers like Ninja and Shroud. However, it seems that the Mixer streaming platform has not been successful as Microsoft would like, as the company is shutting down the service.

Mixer Partners, streamers, and community – today, we’ve got some very big news for you.

While we’ve decided to close the operations side of Mixer, we’re officially partnering with @FacebookGaming and we’re cordially inviting all of you to join.

Microsoft made the announcement of their closing of the Mixer streaming service on their official Mixer blog. It appears that Microsoft did not find their Mixer community growing as much as they would like, for the sake of their partners and streamers. As such, they have decided to shut down the service and transition its users into former rival Facebook Gaming as part of a new partnership between the two tech giants — a move that has surprised many. 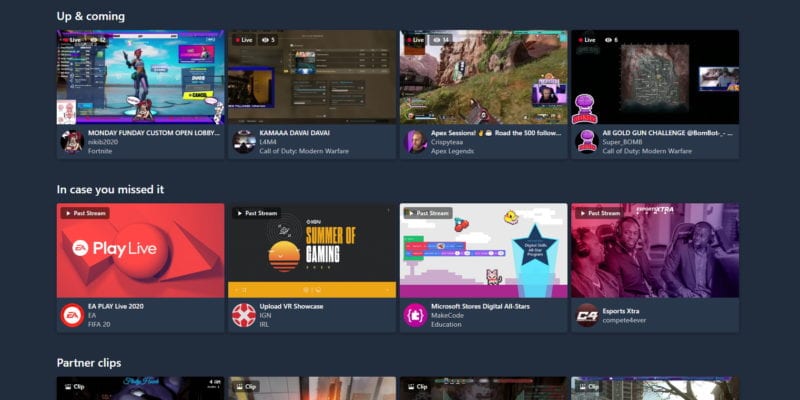 Mixer will officially be closing on July 22, 2020. At that point, the site will redirect to the Facebook Gaming service. Facebook will then honor any partner agreements originally made by Mixer that follow to the new platform and those that used Mixer’s monetization program will be eligible for the Facebook Gaming Level Up program. Mixer streaming users are encouraged to use any remaining Embers or Sparks before the closure, as they will not transfer over, but they can be exchanged for an Xbox Gift Card instead.

This news has come as a great shock to many in the gaming world, but hopefully the combined powers of Facebook and Microsoft form a solid option for those looking for a streaming platform besides Twitch. Until that day comes in another month, there is still some time for a Final Mix.

What do you guys think about Microsoft shutting down their Mixer streaming platform? Let us know in the comments below! Be sure to stay tuned for the latest live-streaming news, such as the new dedicated app for Facebook Gaming, here on Don’t Feed the Gamers! Follow us on Twitter to see our updates the minute they go live!