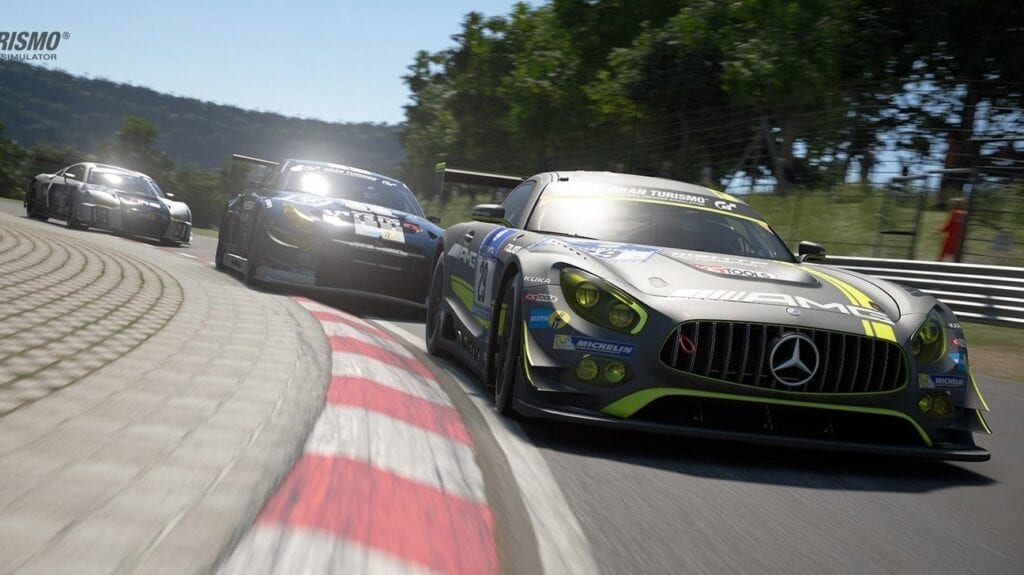 With the recent PlayStation 5 console reveal having garnered widespread praise, folks from all parts of the video games industry have begun to weigh in on what Sony showed off during its presentation earlier this month. One of the more fervently thrown about terms during the previous game reveal event was ray tracing, and how the PS5 would be utilizing the technology to, well, essentially the games look better. Ray tracing pro Alexander Battaglia can explain it a lot better than I, which is exactly what he does in a new video.

Digital Foundry’s Alexander Battaglia recently took to YouTube (H/T: Prima Games) to offer up some sage wisdom in regards to the relationship between ray tracing and the PlayStation 5. According to Battaglia, the performance cost of ray tracing in games is notably significant, a fact that game developers will need to keep in mind as they develop titles for both the PS5 and the Xbox Series X. Battaglia breaks down how this was done for the PS5 game reveal event in the video below:

Based on Alexander Battaglia’s breakdown, the developers seemingly ‘cheated’ a bit in their showing of ray tracing by lowering the internal resolutions of the ray-traced reflections. Battaglia shows off some of these examples around 3:30 into the video, noting that once you’re aware of what’s being done, it becomes difficult not to notice it when looking at the whole image. This is of course all early gameplay footage. To that end, it’ll be interesting to see how developers improve on implementing ray tracing once they have some more quality time with the PlayStation 5.

The PlayStation 5 is slated to release a some point this Holiday 2020.

So, thoughts on the ray tracing video? Let us know in the comments section below, and as always, stay tuned to Don’t Feed the Gamers for all the latest gaming and entertainment news! Don’t forget to follow DFTG on Twitter for our 24/7 news feed!