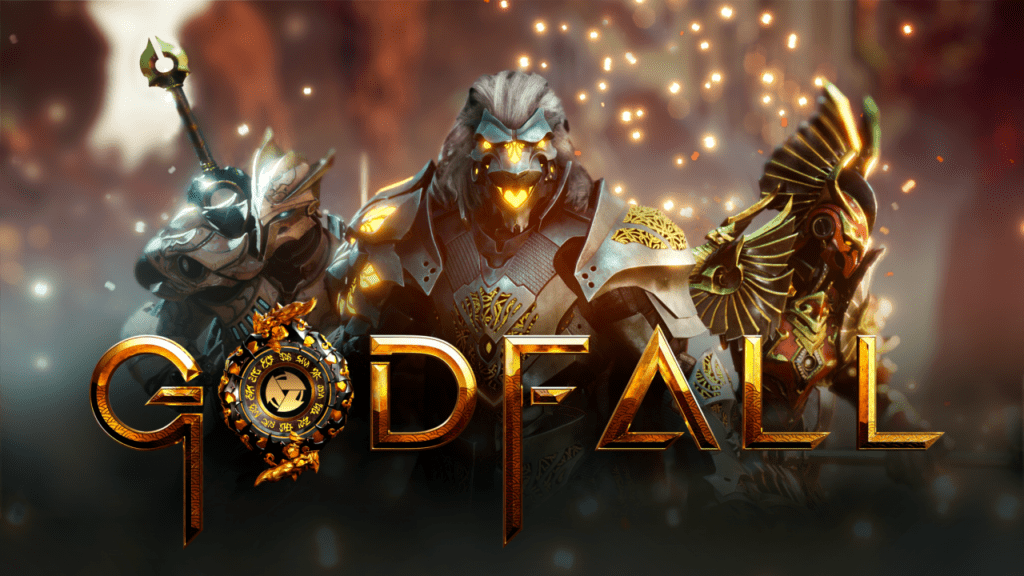 Godfall is being billed as a unique experience combining skill-based gameplay with a gear-driven system to help players dominate on the battlefield. As players hack and slash their way through four realms on a path to stop a Mad God, they’ll pick up a variety of weapons and gear that will help them along their journey. The developers have shown off bits and pieces of gameplay before, but a new trailer has arrived, delving into the combat that the game will have to offer.

Game director Keith Lee used the trailer to dive into the weapons that players will be able to wield in Godfall, starting with the Longsword and the Dual Blades. He mentions that each weapon has primary and secondary traits, though he states that more information on this part of the game will be addressed at a later date. Each weapon will have a series of movesets that players will have access to. The Dual Blades will play like in many other titles, being fast and light, making them perfect for single targets. The weapon will have the ability to deal massive amounts of damage in short bursts and draw enemies in, allowing them to fight in a fast and fluid manner.

The Longsword is designed to be more balanced, being simple while still dealing solid hits against enemies. This weapon can perform 4-hit light attack combos similar to the Dual Blades but also has the ability to jump to enemies and deal damage through uninterruptible attacks. All weapons will be able to take advantage of a Shield, allowing them to block or parry attacks while also being able to go on the offensive as well. Performing finishing moves, stuns, and much more with the shield will be a useful tool that is available to all players regardless of weapon choice. To tie things off, the gameplay walkthrough shows off some Longsword combat against a boss enemy and sees the Valorian knight use a variety of combos to take down the big baddie.

Godfall is set to arrive later this year for PC and PlayStation 5, though no official release date has been set quite yet. Do you know which weapon you’ll be using the most when the title launches? Let us know your thoughts on the latest gameplay video for Godfall and more in the comments section below. As always, don’t forget to follow Don’t Feed the Gamers on Twitter for 24/7 coverage of all things gaming and entertainment. 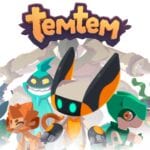 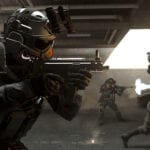