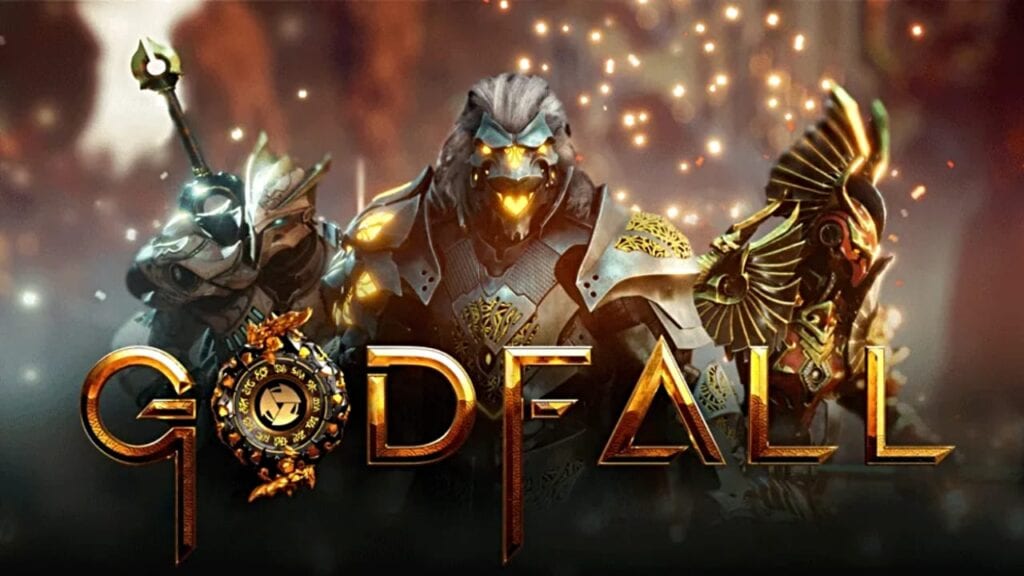 A gorgeous trailer has been circulating the web for Counterplay Games and Gearbox’s upcoming fantasy looter-shooter Godfall. Not only is it gorgeous, the environment and character designs scream opulence while the combat show off merciless bosses and difficult combat. Thankfully, it’s been confirmed as real but it’s not for the platform people have been marketing it as.

Instead of showing off PS5’s performance with Godfall, the leaked gameplay trailer as seen here is running on the PC and is already a year old. A statement from Godfall’s Twitter account confirms:

Hey everyone! We can confirm that the circulating trailer is year-old PC footage used as part of an internal presentation. We are energized by your excitement and look forward to showing you just how far this game has come. Stay tuned for a more detailed look soon! ⚔️

The reception toward the Counterplay team’s work in Godfall has been overwhelmingly positive. In light of how the real people behind the development and public affairs of the upcoming action RPG, fans are praising their ability to publicly address the leak with transparency. Suffice to say, the trailer seems to have raise the bar of anticipation.

Godfall will launch on PS5 and PC on the Epic Games Store when the time comes. It is an action-driven looter-slasher that features high-impact combat in third-person point of view, and legendary weapons and armor. According to the website, it’s best played in groups up to three, but if you’re more of a lone wolf – that’s fine too.

What do you think of the leaked gameplay trailer for Godfall? Does it show the promise you were hoping? Does it raise the anticipation? Let us know what you think in the comments section below or start a conversation on Don’t Feed the Gamers Facebook page. To stay up to date on gaming and entertainment news as it happens, follow us on Twitter! Here are some of our latest: 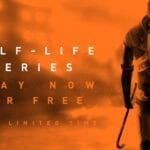 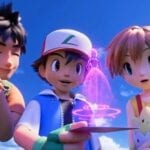 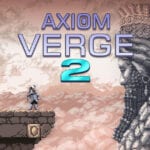 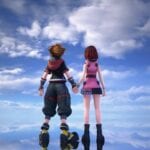 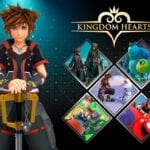