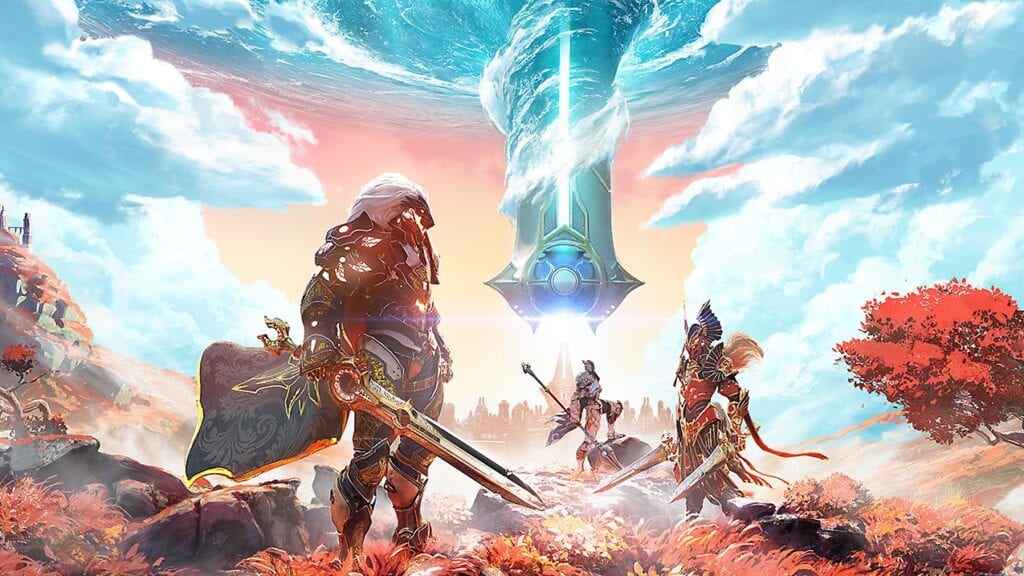 While Godfall is already known to be a unique looter-slasher and melee-action RPG, there have only been hints as to what the story will actually entail aside from Valorian Knights ascending to different levels as they duke it out with enemies. Fans have seen plenty of the action including a 4k trailer featuring gameplay for the title, and now some of the story has been revealed with a new intro cinematic explaining the ‘why’ behind the fight for Aperion.

The latest trailer shows off a confrontation between Silvermane and Macros, the latter of whom is a Valorian Knight who betrayed his brothers in arms for his own personal goals. Though the two battle on what appears to be equal footing through most of the fight, switching weapons along the way, Macros gains the upperhand and ultimately wins the battle. While Silvermane doesn’t die, he falls an incredible height, and he claims that though Macros won this day, the war for control is only beginning.

Godfall is set to launch onto PC and PlayStation 5 on November 12th of this year. Players can currently grab the title through a variety of pre-order options of varying prices with digital goodies to enjoy such as Day-One access to the title’s first expansion, Gold weapon skins, and even Gold Valorplate skins.

Will you be entering the fight to save Aperion from destruction? Let us know your thoughts on the Godfall Cinematic trailer and more in the comments section below. As always don’t forget to follow Don’t Feed the Gamers on Twitter for 24/7 coverage of all things gaming and entertainment. 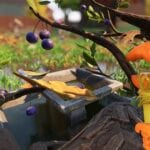 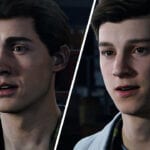