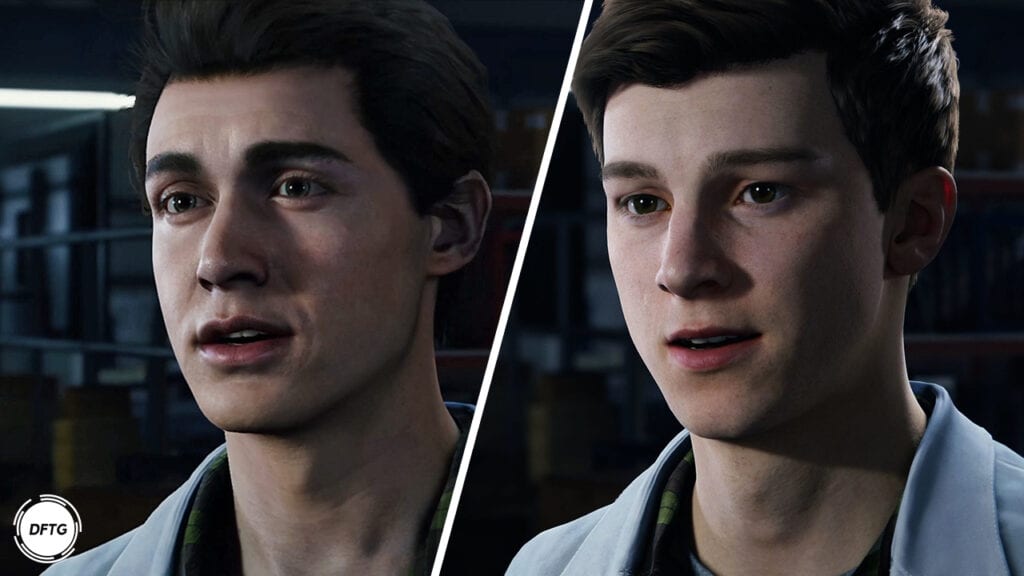 All eyes are currently on this year’s approaching start of the next console generation, with the likes of Sony and Microsoft offering their own impressive pieces of gaming hardware. The PlayStation 5 surely has a few blockbusters in store for the system’s release, but one of the most spectacular has proven to be the anticipated follow-up to Marvel’s Spider-Man. Not only does the adventure tell a new web-slinging story from the perspective of Miles Morales, but owners of the Ultimate Edition of the game will also receive an updated version of the original title called Marvel’s Spider-Man Remastered.

Touted as the “definitive” version of the 2018 game, developer Insomniac Games recently revealed quite a bit about the comic-based remaster on the PlayStation Blog, outlining a number of improvements aiming to deliver on its next-gen promise. The lively environment of New York City is currently confirmed to feature support for dynamic 3D audio, ray tracing, 60 FPS, as well as more realistic models of the locale’s inhabitants. This includes an update to protagonist Peter Parker himself, who now features a noticeably different look in Spider-Man Remastered.

According to Insomniac Community Director James Stevenson, altering Peter Parker’s design was done to “bring the best performances” to the PS5 version, which led the team to recast the character’s original face model John Bubniak and feature model Ben Jordan as the new face of Spider-Man. While such a noticeable change is sure to shock fans accustomed to the original, Insomniac stressed the decision was ultimately beneficial due to Jordan being a better appearance and performance match for Yuri Lowenthal, the actor responsible for Peter’s voice and motion capture.

Guys. It’s my face’s fault. The stupid stupid bones in my face. Blame my bones. https://t.co/VUES1jQLC5

While Mr. Parker is sporting a new design, Insomniac also showed off the latest alternate suit that will grace Marvel’s Spider-Man Remastered. After a lengthy campaign by fans, it appears the costume from 2012’s The Amazing Spider-Man will now be included in the remaster, joining a myriad of other movie-inspired suits based on Tom Holland, Into the Spider-Verse, as well as the glorious Sam Raimi trilogy. As Insomniac is set to introduce two additional costumes for the PS5 release, it’s possible fans could also see popular requests such as the Japanese Spider-Man fulfilled in the months ahead.

Swing through Marvel’s New York once again as Peter Parker in “Marvel’s Spider-Man Remastered” for PS5! Find out how: https://t.co/jT7nawzApw #BeGreater pic.twitter.com/78zb1SHC50

Marvel’s Spider-Man Remastered will release for PlayStation 5 as part of the Ultimate Edition of Spider-Man: Miles Morales on November 12th.

What do you think? Are you excited about the next-gen updates coming to Spider-Man Remastered, or are you not really feeling Peter Parker’s new design? Let us know in the comments below and be sure to follow Don’t Feed the Gamers on Twitter and Facebook to be informed of the latest gaming and entertainment news 24 hours a day! For more headlines recently featured on DFTG, check out these next few news stories: