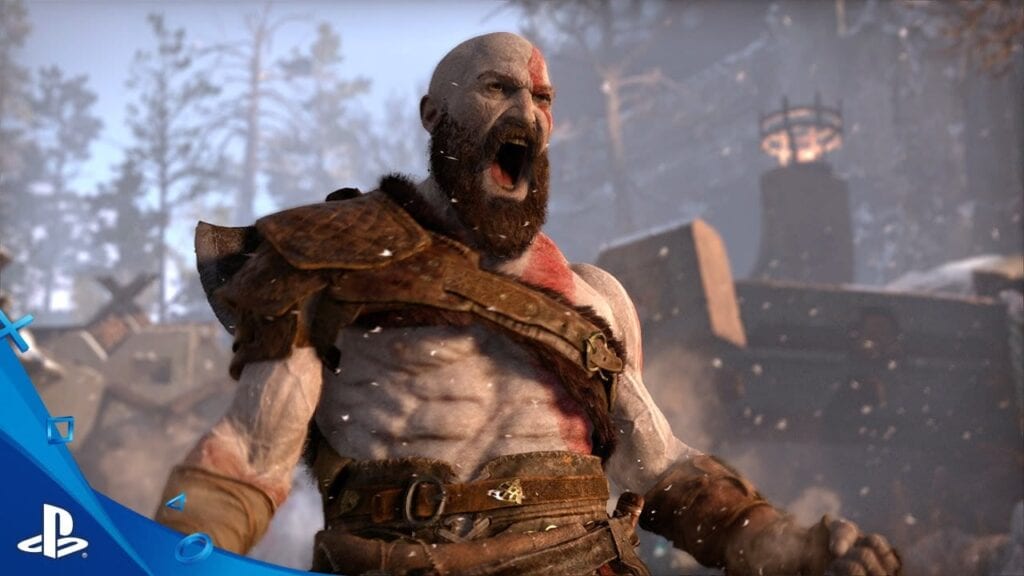 It was likely difficult for anyone to predict the success that Santa Monica Studio’s God of War was going to see upon launch, but it certainly blew past any competition. The adventure that follows Kratos and his son Atreus has been universally praised for not only its rich narrative, but also the action one would expect from the Ghost of Sparta. That said, a new Kratos statue has been revealed at this year’s San Diego Comic-Con, and fans will not want to miss out.

Coming in at 12.5 inches tall, this 1/6 scale figure of Kratos shows the new father ready to take on any enemy. The photo shows him holding his trusty Leviathan Axe, but the collectible does come with various weapons, interchangeable heads, and accessories. The statue also has more than 25 points of articulation, which should help when wanting to help Kratos strike a pose on your shelf. Check out the glorious collector’s item below: 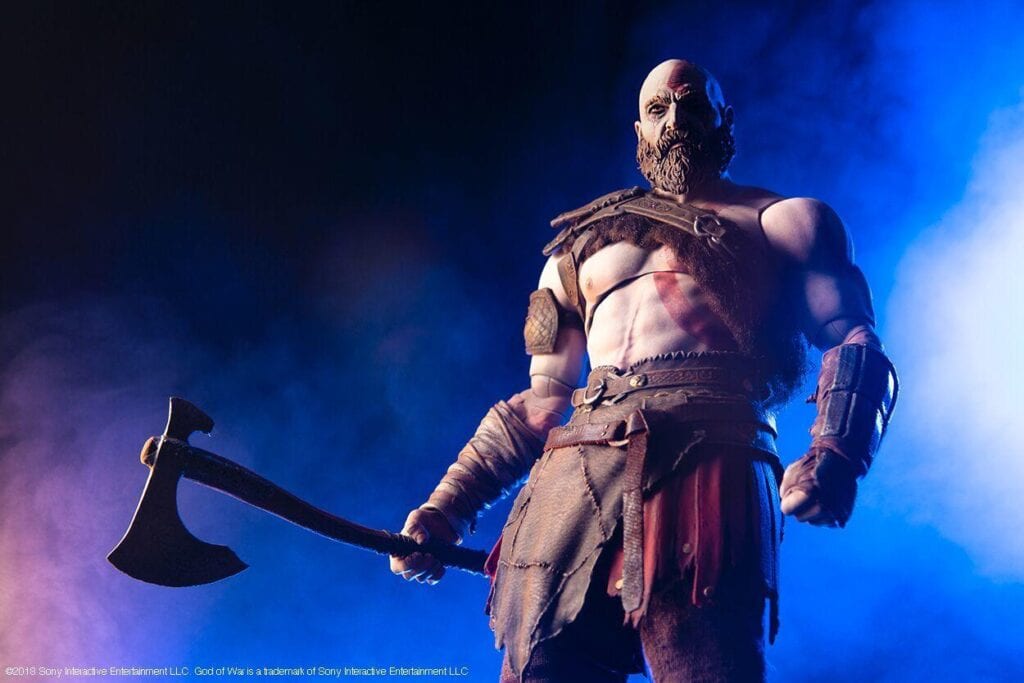 Mondo is the company behind crafting the God of War statue. For those in attendance at SDCC, you can check out the collectible in person at Booth #435. The rest of us will just have to drool over the photo above.

Unfortunately, Mondo has not revealed the price or released date for the beautiful statue, but we can only hope that it arrives soon. What they do have available, however, is the sweet vinyl soundtrack for God of War, which was composed by Bear McCreary. You can check that out right here, and be sure to keep it tuned to Don’t Feed the Gamers as we learn more about the new Kratos statue. If it’s other gaming goodness going on that you’re after, check out the following:

What say you, gamers? Will you be patiently awaiting the God of War statue’s release, or are collectibles not your cup of tea? Have you played through the game? Sound off in the comments section below, and be sure to follow DFTG on Twitter for live gaming and entertainment news 24/7! 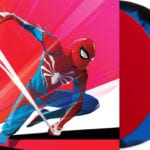 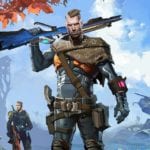