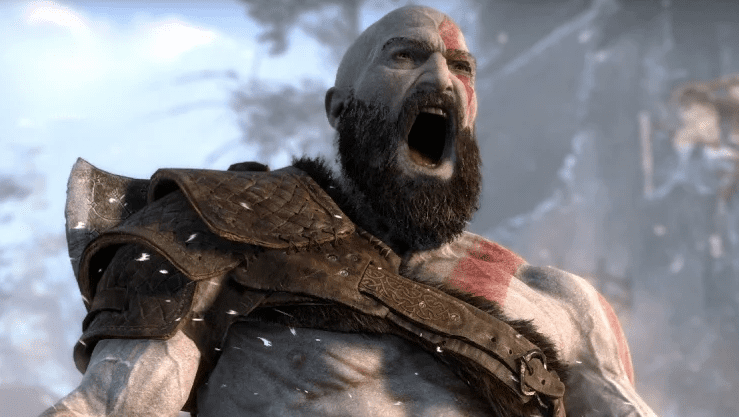 God of War has been available on the PlayStation 4 for nearly two weeks, and players have absolutely fallen in love with it. From the stunning visuals and enthralling gameplay, to the memes that have spawned online from Kratos’ father/son relationship with young Atreus. That being said, game director Cory Barlog certainly isn’t done just yet, stating that he has more plans for future entries in the series.

In a recent interview, Barlog was asked “how much of the future game plan do you have mapped out in your head?” To this, he responded with “Five games.” That seems a bit drastic. After stating that, the interviewer then came to the assumption that it would take Barlog 25 years to create the titles, due to the fact that it took 5 years to develop the most recent entry. He mentions that this was caused by having to start from scratch instead of already having the perfect engine to begin with.

Of course, the idea of five more God of War games sounds pretty great. Surely, players wouldn’t put up much of a fight as long as the developers would be able to keep things fresh with each title. However, even though Barlog threw that number out there during the interview, he took to Twitter to clarify things shortly after. His first thought was of the surprised variety. Check it out for yourself below:

Fans were quick to respond with their thoughts on the subject, with many of them calling for an epic trilogy from the director. This would certainly be awesome, but only time will tell how many more titles we see featuring a Kratos/Atreus combo. Until then, God of War can be enjoyed on the PlayStation 4. To read the full interview, that can be found right here. Keep it tuned to Don’t Feed the Gamers as this story develops, and for other gaming news going on right now, check out the following:

What say you, gamers? How many more God of War games would you like to see in the current run? Should Barlog and company shoot for the trilogy, or would just one more suffice? Sound off in the comments section below, and be sure to follow DFTG on Twitter for live gaming and entertainment news 24/7! 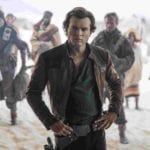 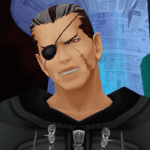