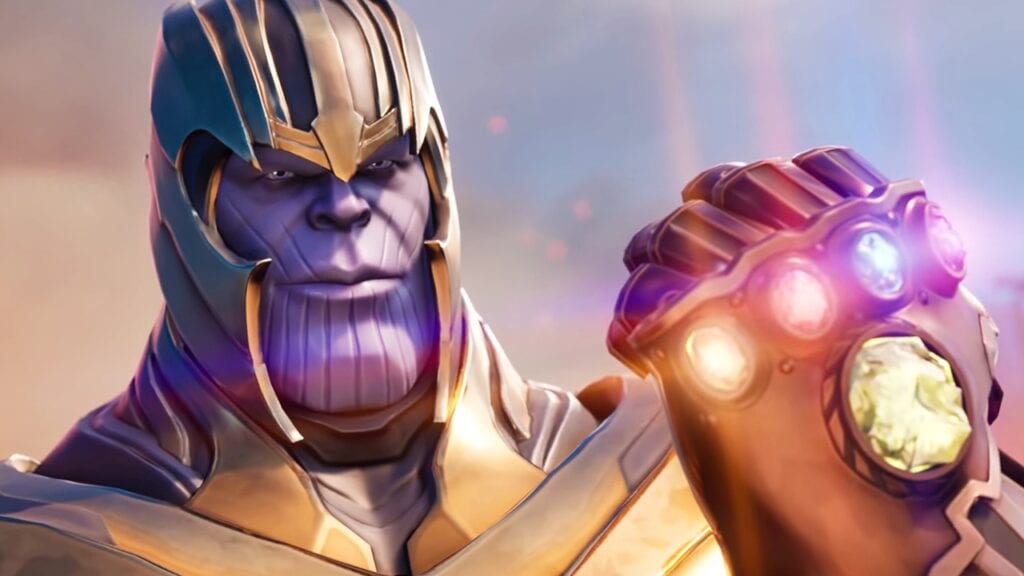 Following a few days of teasing, Marvel’s imminent release of Avengers Endgame has called forth an all-new mode in the battle royale title Fortnite. Fittingly dubbed the “Endgame” LTM, players now have the chance to once again fight for the all-powerful Infinity Stones, as well as fight with an arsenal of Marvel-themed weaponry. While a mission such as this would seem to be pretty straightforward, there’s actually a bit strategy required in eventually coming out on top.

For one, there’s actually two teams fighting over the snap-ready Infinity jewelry, one aligning with the Mad Titan Thanos and the other with Earth’s Mightiest Heroes. Each side have their own separate goal, Thanos going after the six Infinity Stones alongside his army of Chitauri soldiers, while heroes attempt to stop these waves of evil-doers before their mission is fulfilled. As respawning is a prominent feature of this mode, players will fortunately have multiple chances to accomplish their team’s goals.

Throughout a given go in Endgame mode, an assortment of Infinity Stones appear on the map at various increments until the match has ended. Each of these Infinity drops are marked on the in-game compass alongside Thanos himself, while he and the Avengers race to the location and duke it out over the Stone. The match concludes with one of two scenarios; with Thanos fully completing his Gauntlet or with the heroes’ successfully staving off the Mad Titan and his alien forces.

Avenger-sided players can be outfitted with a variety of iconic Marvel weapons found in chests around the map such as Captain America’s shield, Iron Man‘s repulsors, as well as Thor’s Stormbreaker axe. Thanos on the other hand, gets super-powered abilities from each Infinity Stone he collects, each granting a spiffy augment based on which specific Stone is equipped. The abilities gained by each Infinity Stone can be viewed in the list below.

Fortnite is out now on Android, iOS, Mac, Nintendo Switch, PC, PlayStation 4, and Xbox One. As for Avengers Endgame, the movie hits theaters on April 26th.

What do you think? Are you ready to take the fight to Thanos in Fortnite, or are the Avengers just dust compared to the Mad Titan? Let us know in the comments below and be sure to follow Don’t Feed the Gamers on Twitter and Facebook to be informed of the latest gaming and entertainment news 24 hours a day! For more headlines recently featured on DFTG, check out these next few news stories: 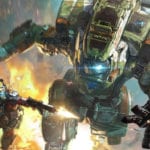 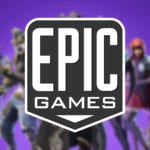